The 40th UAE National Day has been attracting a lot of attention from the automobile industry. We earlier saw a Tarek Javaid unveiling the ‘Pride of Emirates,’ which was a Chevrolet Camaro decked with $6,000 worth of UAE coins, and now three other supercars have dressed up for the same occasion. Here is the Bugatti Veyron, Lamborghini LP560-4 Bicolore and the Ferrari 599 GTO all wrapped up in UAE colors to show their tribute to the Emirates. While all of them have the paint-job in common, the Lamborghini here even has images of sheiks on its wrap. The 2nd of December symbolizes the 40th anniversary of establishing unity between the seven founding fathers of the United Arab Emirates.

The large scale celebrations here will be spread over 40 days and a variety of projects and events are in preparation at a federal, emirate and local level. The idea behind such magnitude of events is to collectively celebrate an important political milestone for the country and also all the people who call UAE their home. 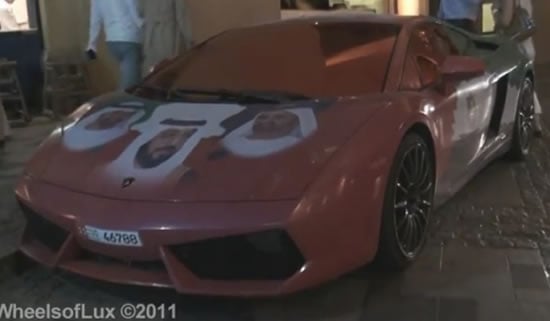 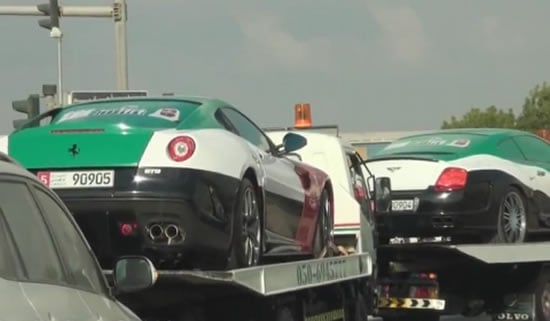