London-based publisher Kraken Opus is renowned for rolling out fantastical premium editions, many of which, we’ve had the opportunity to bring to you, including the $1 million Wine Opus and the Limited Edition Super Bowl Opus. Now, the publisher has on offer Cavallino Rampante Edition of The Official Ferrari Opus of which only 500 copies will be published. And that’s not all. The Cavallino Rampante edition is signed by former Ferrari F1 driver, Nigel Mansell who was selected for the race team by Enzo Ferrari himself before his passing in August 1988.

READ:  Complete with a gym, sauna and a helicopter this 393 foot luxury megayacht comes with its own beach club

This edition also contains the signatures of many more Ferrari personalities, each who have contributed to making the Italian luxury automaker the brand it is today. Product page states that an official Ferrari badge will grace the cover of each of the copy of Cavallino Rampante Edition which is similar to those on Ferrari road models. This limited edition will ship in a bespoke clamshell handbound in Ferrari red cloth. 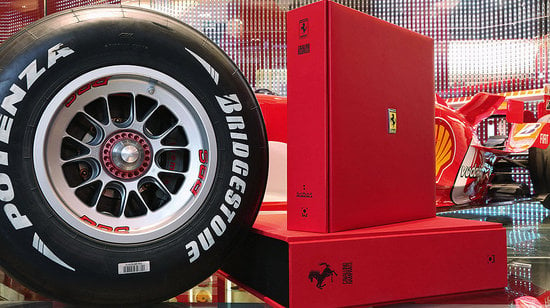 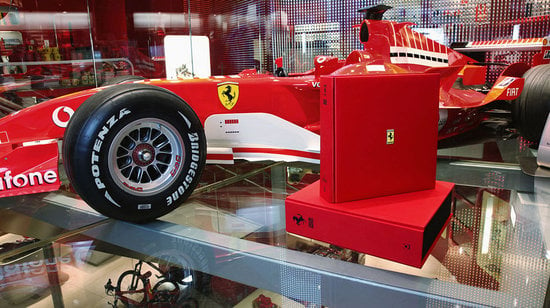 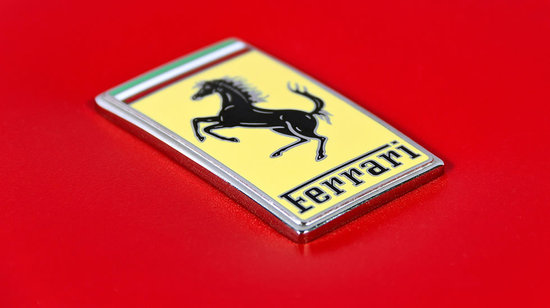 The Cavallino Rampante Edition, which is signed by Nigel Mansell along with Sir Stirling Moss and John Surtees is priced at £3750 ($5,800).
[Krakenopus]

READ:  Pink Pagani Zonda Roadster to go under the hammer at the 2011 Goodwood Festival Of Speed