While every other day, a team of tech fanatics collaborates to build a new engine, it’s very few who deliver an un-witnessed phenomenon to the world. One such rare entrepreneurs is Stewart Hamel who recently introduced an all-terrain vehicle that also doubles up as a fully functional aircraft! The recreational vehicle is the final word when it comes to adventure and presents to the world a fine combination of off-roading styles and safe aviation. 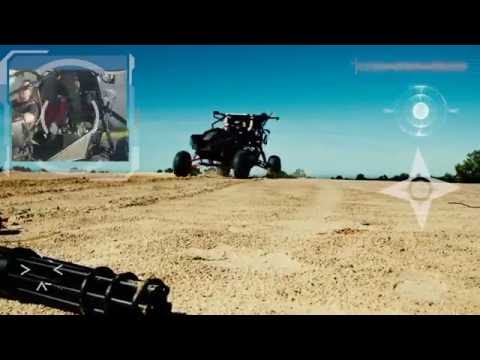 Fittingly named “SkyRunner”, the engine, with its patent-pending technology easily transforms from an all-terrain form into a light sports aircraft within a matter of seconds. With the use of the latest ram-air parafoil wing technology, the magic motor can attain air speeds of 40mph at a maximum regulated altitude of 10,000 feet. Built from Chromoly seamless air-hardening heat-treated steel tubing bonded with carbon fiber composites, this tough terrain motor is optimally lightweight, providing the driver robust off terrain and landing protection. Furthermore, the SkyRunner also comes with an inverted double wishbone suspension and inherent chassis control that render a supreme grip and supple precision to your drive. When airwards, it can be controlled with two flight controls- the left and right steering via handheld toggles and throttle pedal to climb or descend. 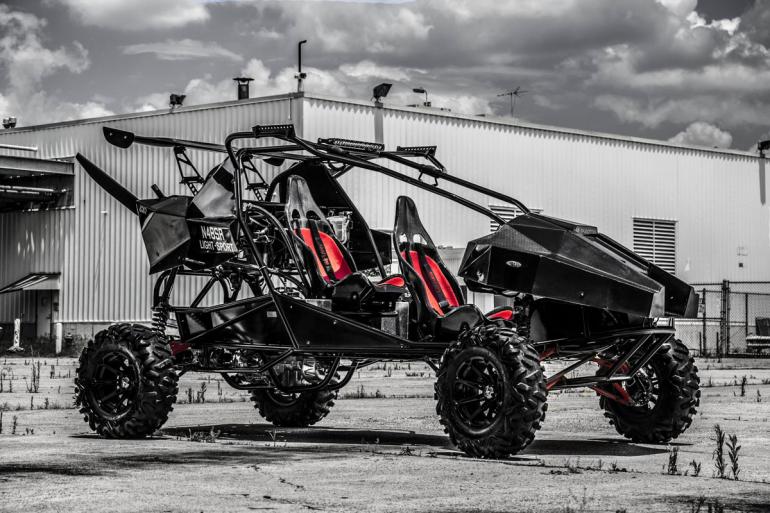 What started off as Hamel’s blueprint of creating a fine recreational vehicle for his family, is today gaining extreme popularity. So advanced is this ultra-light tactical vehicle, that the U.S. special operations forces are also rumored to be interested in its buy. If you too fancy this thrilling drive, you can make it you very own with a $139,000 paycheck! 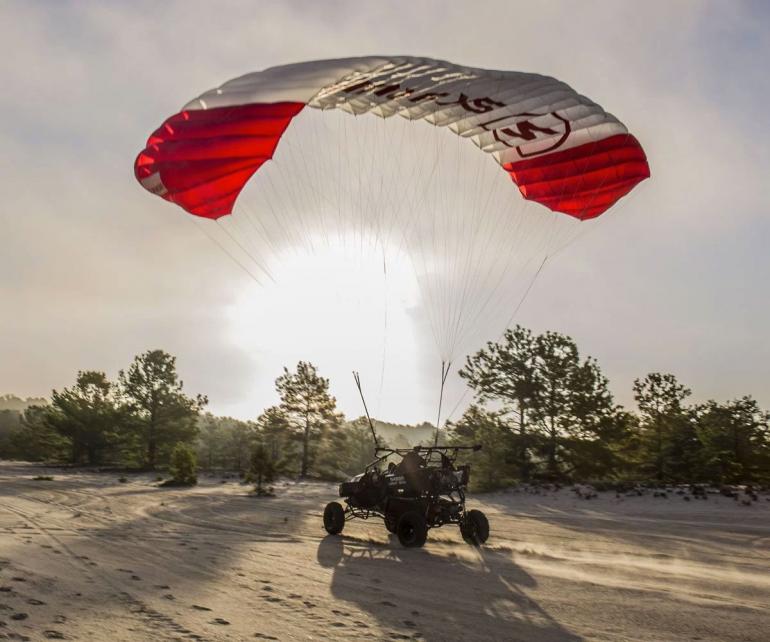