Being rich has its benefits and benefits galore. In the case of Chelsea soccer club owner Roman Abramovich, owning the 377 ft. Pelorus, 282ft Ecstasea, and 160ft Sussurro which are all super-cool yachts weren’t good enough. He is trying to feel happier by investing $400 million to put a smile on his face in the form of The Eclipse, the 550 ft long yacht equipped with its own submarine and, believe it or not, a missile defense system. The Eclipse, so named because Abramovich desires that it overshadowed all other boats at sea, also includes an escape submarine, just in case pirates or other rapscallions make it on board. And if they do then his crew of 70 former SAS soldiers can surely handle the chaos. I am more interested in the submarine though. The submarine seats two, so Abramovich and his gorgeous girlfriend Daria Zhukova, 26, can have a whale of a time in there (pun intended!).

While the other guests, can enjoy in 24 guest rooms, a cinema, aquarium, disco and a hospital. That’s one helluva place to have fun but without weapons as under maritime law, private vessels are banned from carrying them. Never mind…I am sure he can do without that one tiny, negligible service! 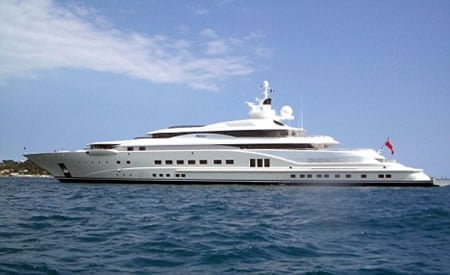 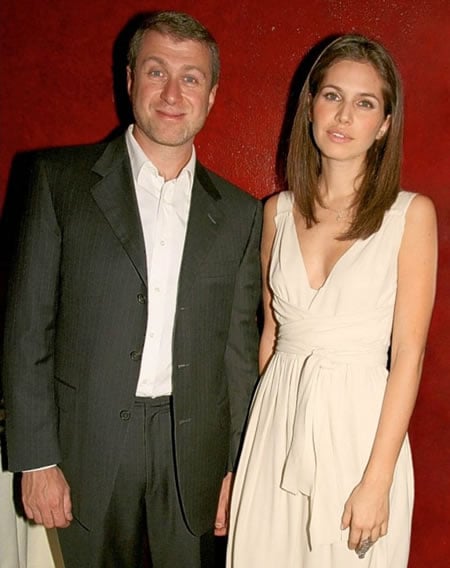