The new Chevrolet Camaro Convertible concept bridges heritage with contemporary style, with a design that is simultaneously admired among import-influenced youth and traditional enthusiasts. General Motors took the wraps off the new Chevrolet Camaro concept during last year’s Detroit Auto Show and the response was clear – Build it! The company will showcase the new concept at this year’s Detroit auto show in just over a week. A production version is expected for the 2010 model year, though it could arrive alongside the 2009 Camaro coupe. More fascinating images after the jump….. 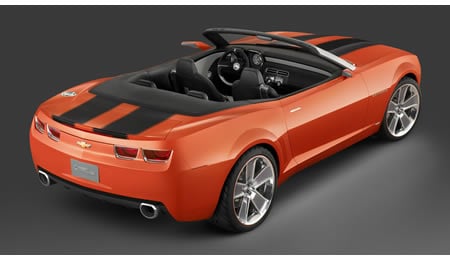 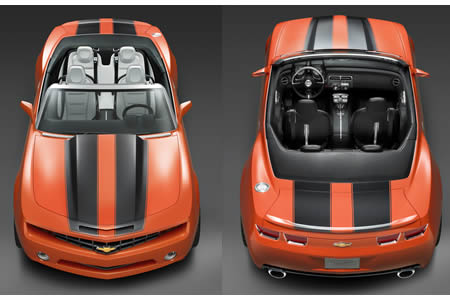 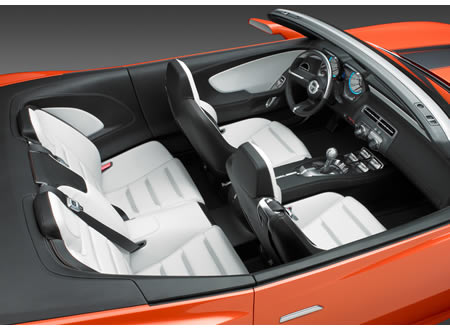 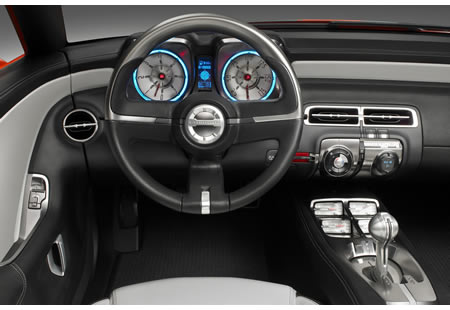