The third collaboration between the Cigarette Racing Team and Mercedes-AMG has resulted in the Cigarette 42 Huntress, which is inspired by the G 63 AMG and boasts of five engines, 5x Mercury Racing Verado 350SCi power and a top speed of 75 MPH. It is built on the cornerstones of a durable superstructure, splendid performance, and race-rigging, which makes it suitable for calm seas as well as rough waters. Its sizable space also makes it apt to sit and enjoy with a group of friends as well. The 42’ beauty will be unveiled on February 14 at the Miami International Boat Show. 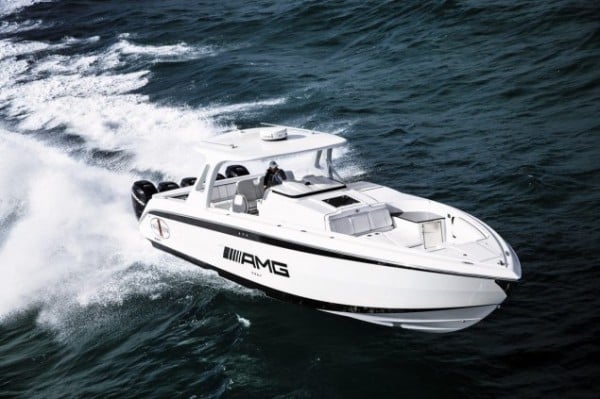 The AMG G-Class is traditionally referred to as the G-Wagen (short for Geländewagen or cross-country vehicle) and remains true to its heritage of being a vehicle that can be used chiefly in tough off-road topography. The huntress is a true amalgamation of technical superiority and luxury personified. 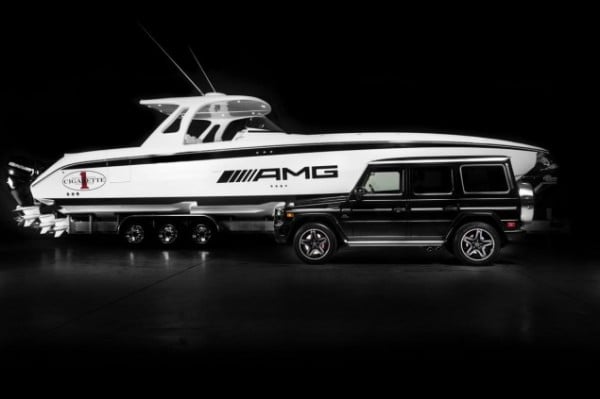 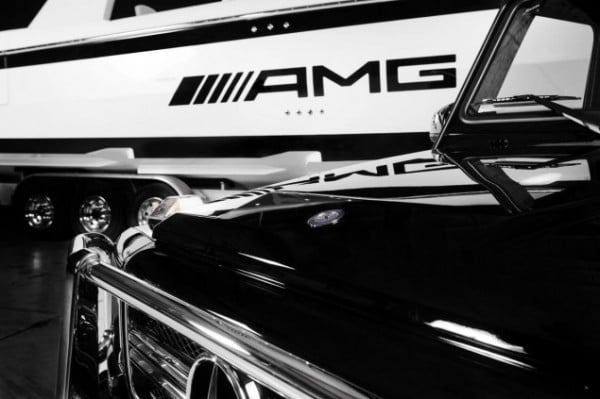 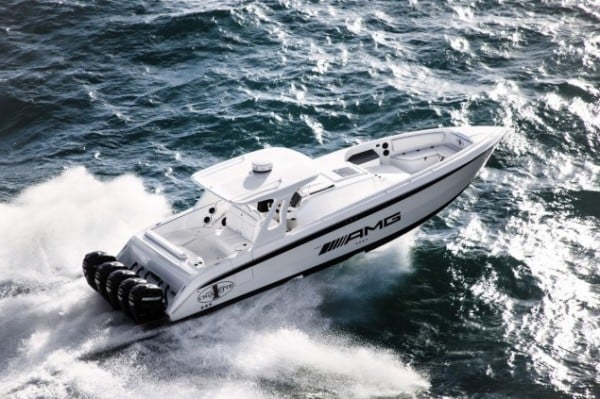 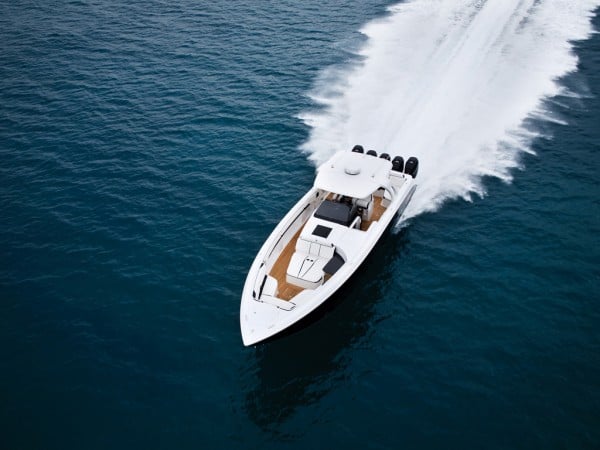 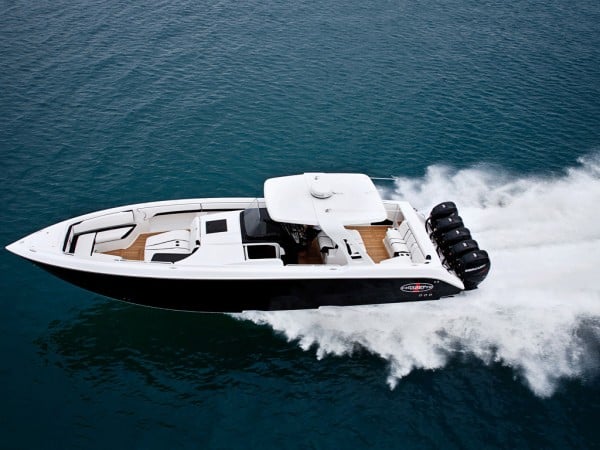 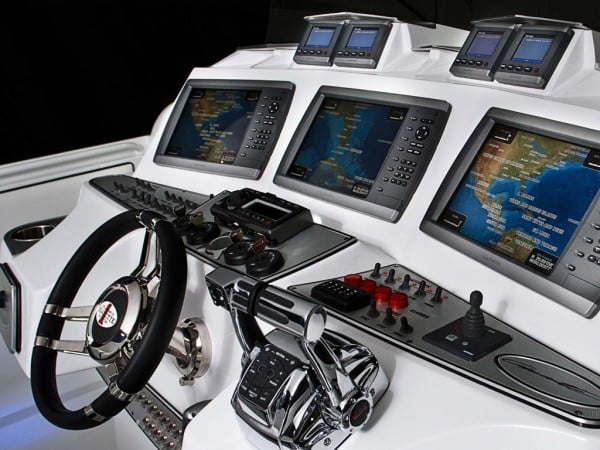 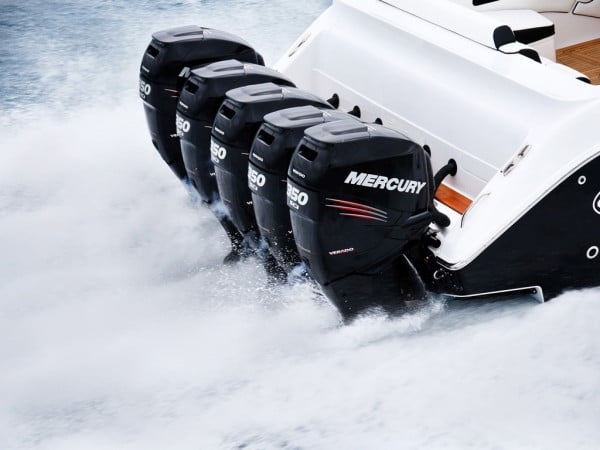 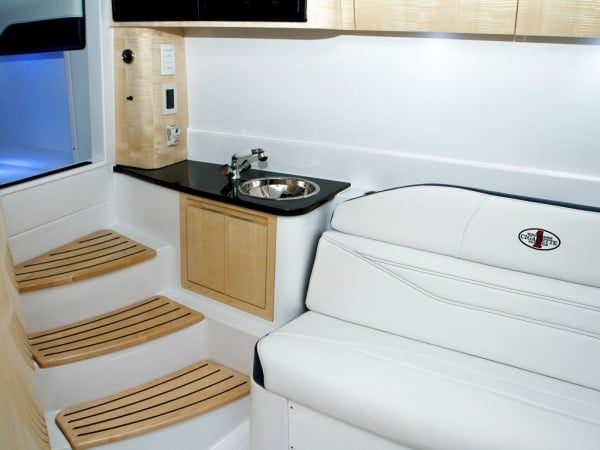 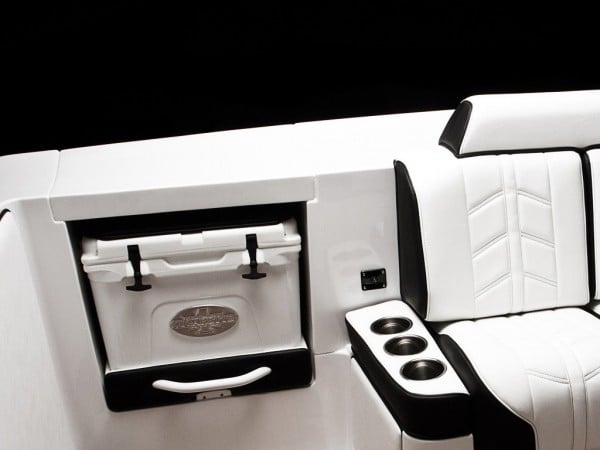 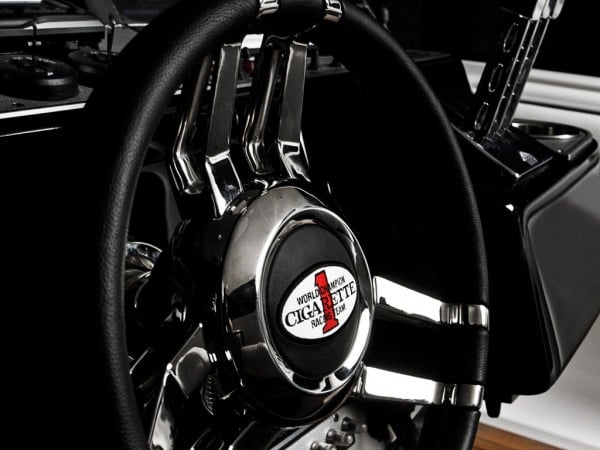 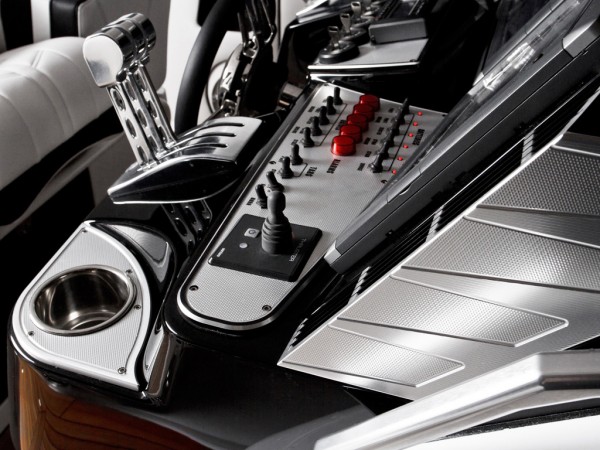 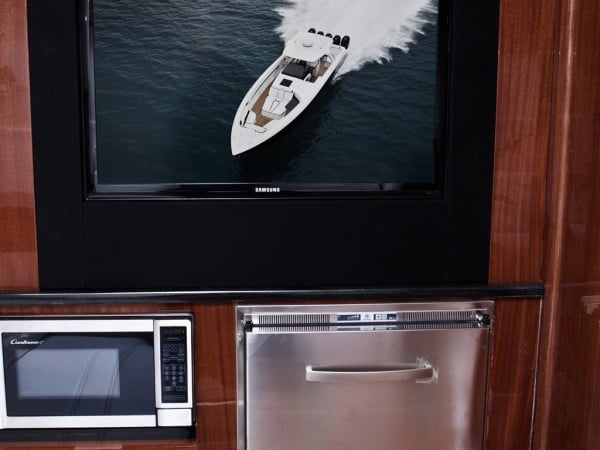 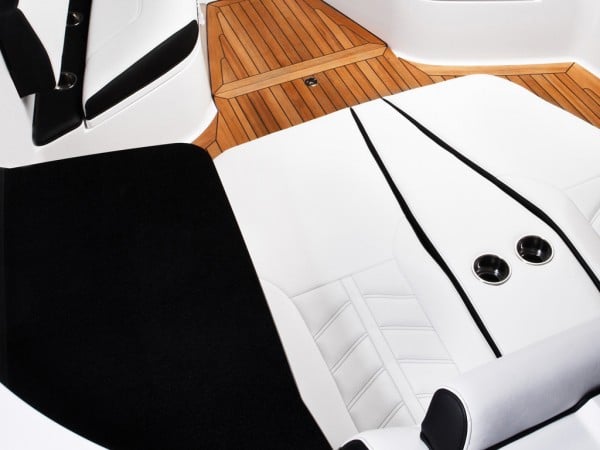 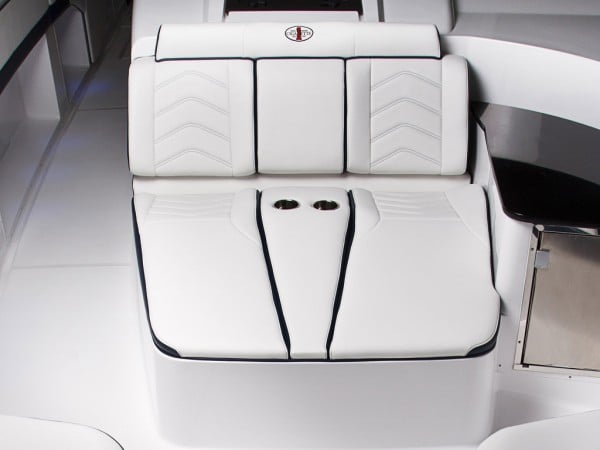 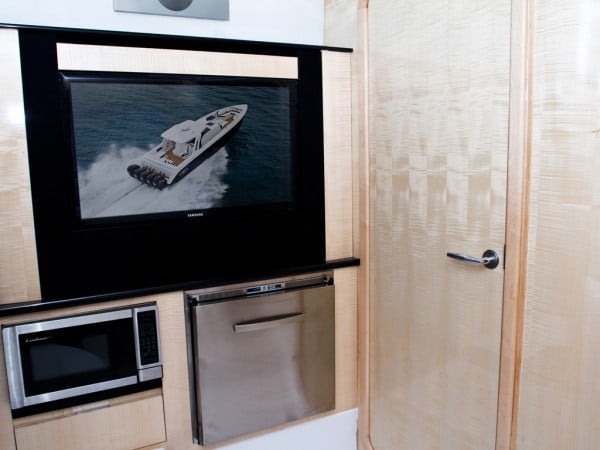 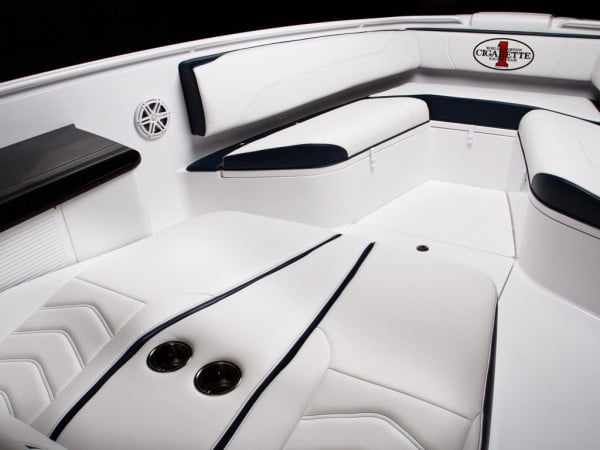 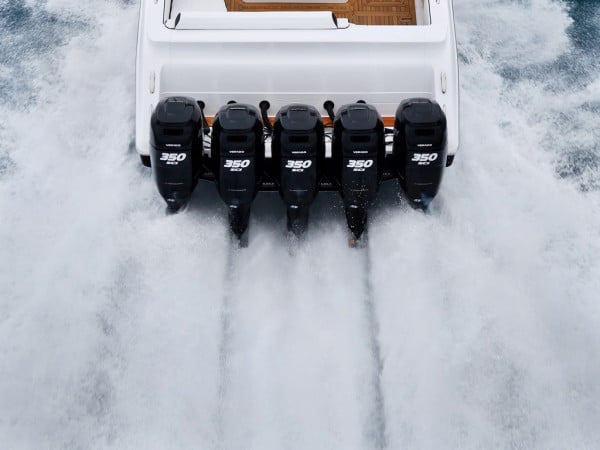