Daniel Craig, the newest James Bond star, is paid $1 million to launch Land Rover’s latest sports model. Daniel Craig takes his James Bond title very seriously, not only in his reel life but also in real life. The proof being he bought a new Aston Martin on his 45th birthday. And at the 2013 New York Auto Show, he personally drove the 2014 Range Rover Sport on the stage to set it on fire in the literal sense. Before this entry, the 007 stars were shown in a video driving the car in the city too. 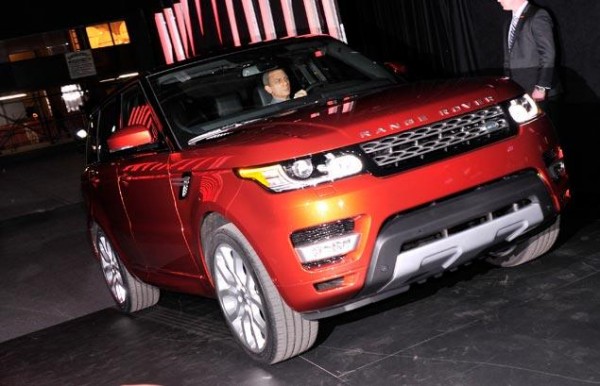 He entered the show, passed by the line of photographers, and just vanished in the thin air. By involving the star of Skyfall, Land Rover is hoping to have a larger-than-life impact in the SUV market, just the way James Bond movies affect our senses. The automaker claims it to be “the fastest, most agile and responsive Land Rover vehicle in the company’s history “. 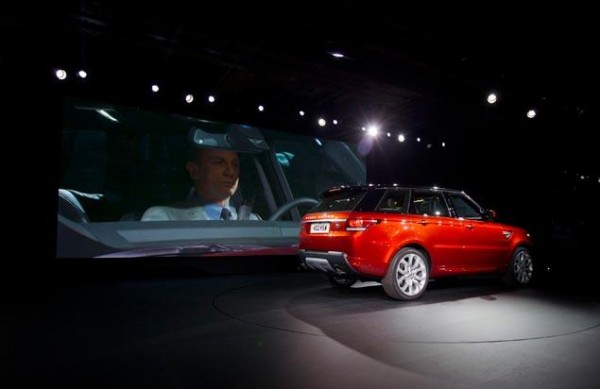 The spokesperson for Land Rover said that Daniel Craig is one of the patrons of charity SAFE, and they will be donating one car to them later this year. 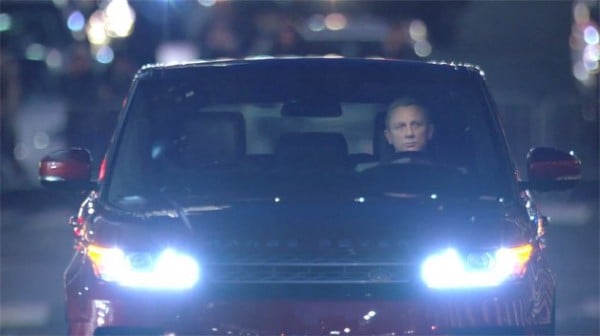 [Via – Nydailynews and Autoblog]