If you live in the United States and worshipped European car manufacturers, like BMW, for as long as you can remember, we’ve got great tidings for you. Rumours have surfaced of a special BMW M6 Competition Edition, built exclusively for the U.S. market. From what we’ve heard, the car will hit American shores by 2016 and is being built to commemorate the M6 GT3. This M6 Coupe will sport the competition package, producing 600 hp and 700 Nm of torque (511 lb-ft). Clad in either Austin Yellow or Alpine White, the coupe is expected to be produced in limited numbers, with just 120 units being made available for purchase. 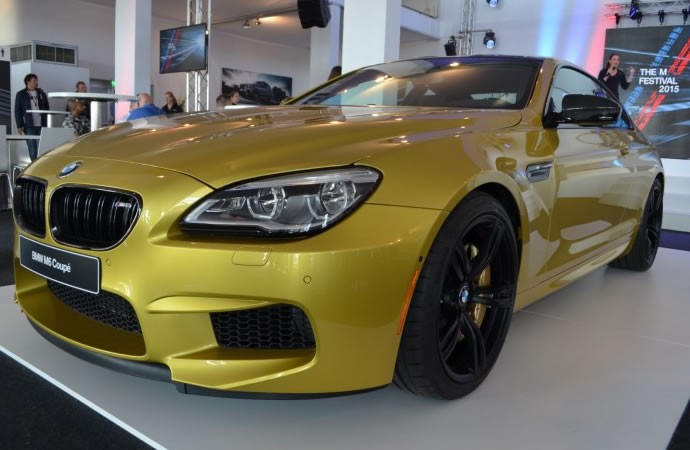 Inside this gleaming beast, the BMW Individual Black Leather Merino will pair up with a carbon fibre trim. Outside, the car will sport a black chrome kidney grille, side gills and door handles. M6 Competition badges will adorn this car while 20 inch M Double-Spoke Wheels, clad in black, will keep the tires company. To make sure it sounds just as fast as it looks, BMW is expected to throw in an M Performance Exhaust system too. Given the fact that all of these rumours seem quite detailed, we’re keeping our hopes up in regards to the release of this BMW. The price tag is slated to peak at $157,000.

A. Lange & Söhne releases pared-down Lange 1 Perpetual Calendar with a…