What’s the big deal about DiMora Natalia? The big deal lies in the fact that it had been declared the world’s most luxurious sports sedan! DiMora MotorCar has unveiled this stunning beauty which is rightly titled as the most luxurious and not just because of the colossal price-tag that it brings along. It’s a steal especially for learners and starters as it comes with some very cool features like the variable-cylinder, headlights that double as video projectors, color-changing paint, temperature adjusting cup holders, message seats for rear passengers, 1200 hp aluminum 16 cylinder engines. It can also be called a very understanding car as the biofeedback system monitors the owner’s vital signs and regulates the drive and surroundings as per the driver’s tension level. 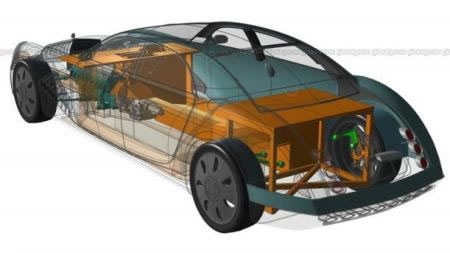 My favorite feature has to be the color-changing ability which can give a chameleon a complex. The color turns from black to blue in the cool exteriors to white when it’s hot. I dunno about the weather but the DiMora Natalia is surely hot and sizzling and staggering at $2 mn which makes it the world’s most expensive coupe. 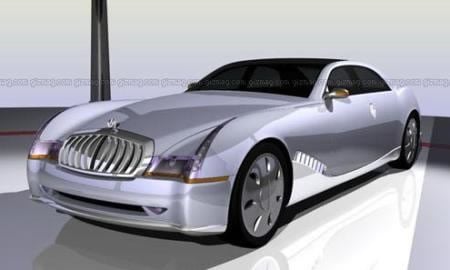