Dubai, which is known for its indulgences and approaching decadence, has gone a step ahead and announced that it would be adding the Ferrari FF to its police fleet. Dubai police will now be able to race against suspects in a stylish Ferrari FF made from a V12 engine. The car’s engine revs up to reach speeds of 100kph in just 3.7 seconds. Dubai Police chief, Lt General Dhahi Khalfan announced the news in a Twitter message. Moreover, the Ferrari FF models are modified specially for the Dubai Police in power, speed, and resilience. The Emirate had also added Lamborghini Aventador to its fleet. Dubai is known for world-class roads, highways that stretch into the deserts, and some of the largest collections of luxury cars.

However, over-speeding is common, and using these sports cars will help Dubai police to give those who offend a serious chase. The next time you visit Dubai, you should not be surprised to see a well-dressed cop stopping you for identity verification by stopping his Ferrari FF next to your limousine. 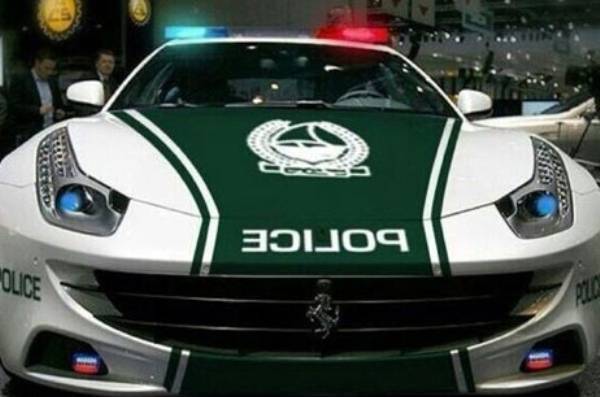 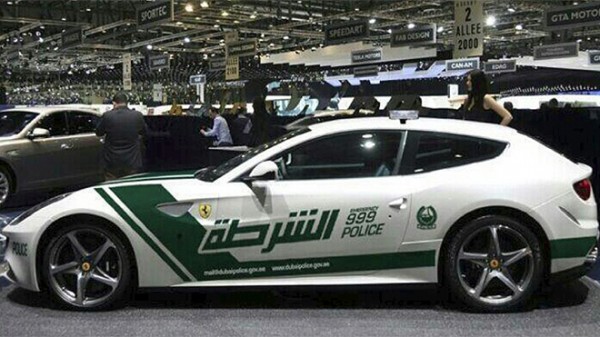 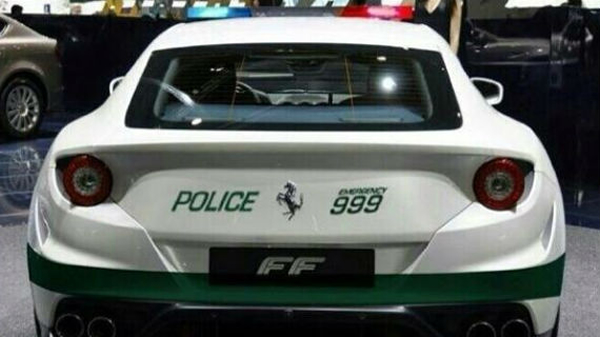 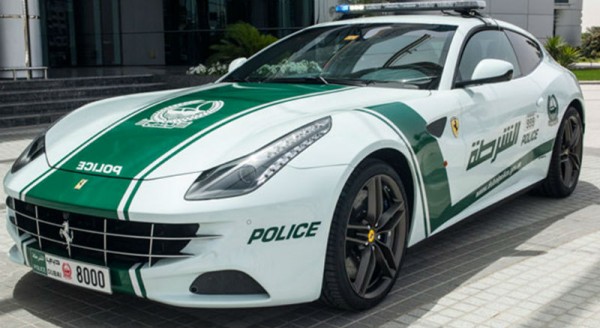 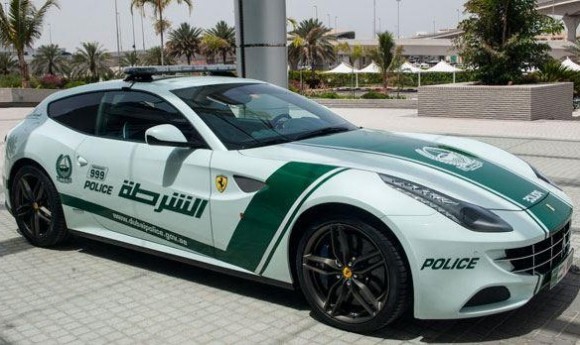 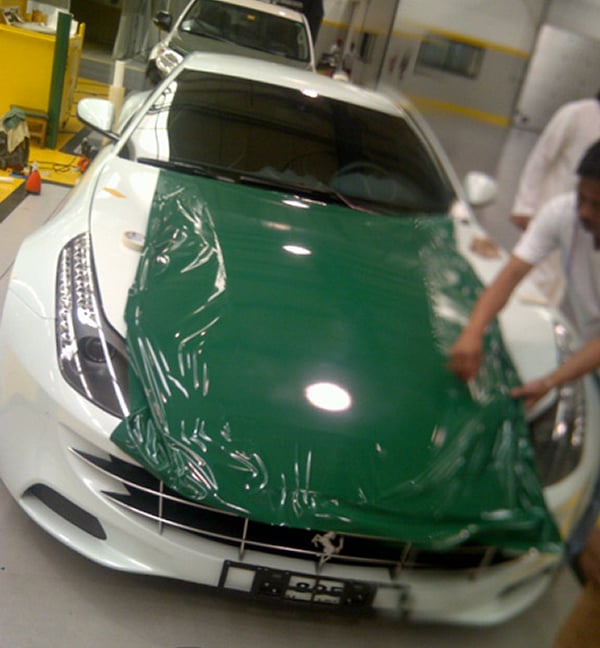 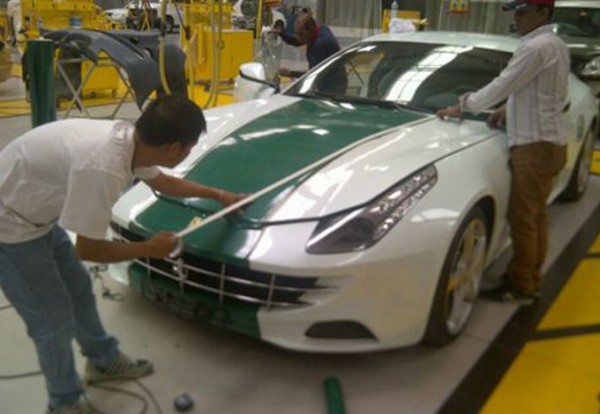