For those looking to get behind the wheel of a host of luxury supercars, écurie25 is the answer. Established in 2005 with locations across the USA, UK, and Australia, the car club offers nearly 50 of the world’s most sought-after supercars. Members can also use their membership across the world and have access to driving tours, VIP hospitality at Motorshows, Grand Prix, and regular parties. The écurie25 has also pulled the veil off its newest club in Austin, Texas. Lone Star Exotics is an official hub of the club in Texas. Besides its newest location, écurie25 has car clubs in New York City, London, Paris, and Brisbane. The club currently offers McLarens, Maseratis, Lamborghinis, and Ferraris, besides a range of other supercars for its members to drive. 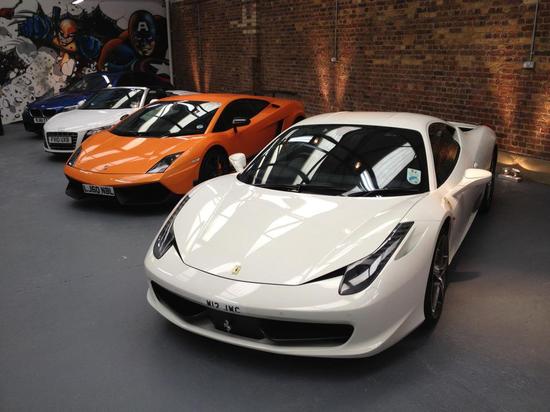 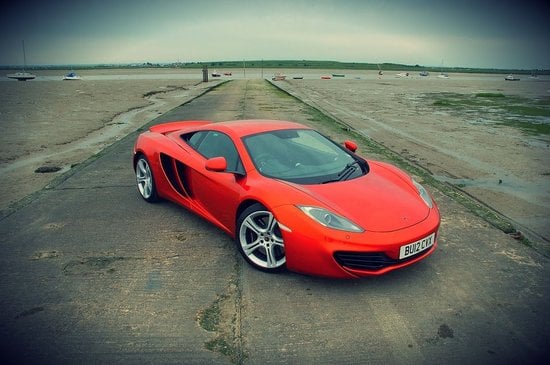 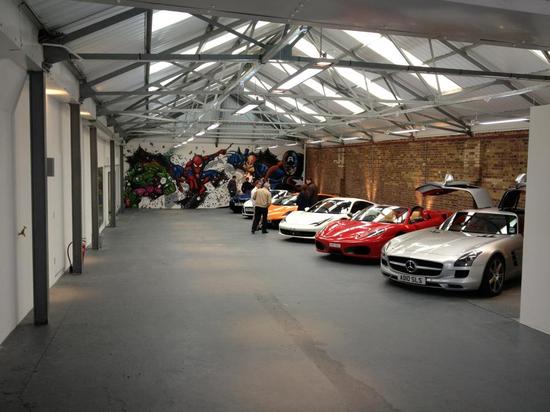 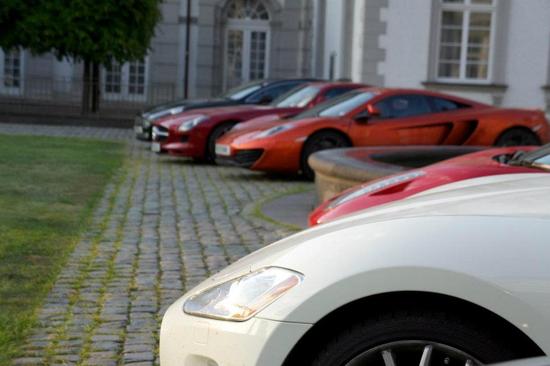