Emirates has got some major plans up their sleeves, it seems. Their plans are a little confusing, but they are talk of the town nonetheless. Perhaps that is the strategy. After scrapping First Class to add more seats in Economy, now it is time to resize. In-flight entertainment screens are going to be stripped down, adding larger ones. Also, passengers can keep busy with an enhanced channel list which has reached a dizzying 2,186 including 50 full TV box sets, 1,230 music channels and some 600 movies. That is a total of 4,300 hours of in-flight entertainment. The ice Digital Widescreen IFE system – the revamped media storage system will also have a multilingual interface in 14 languages. 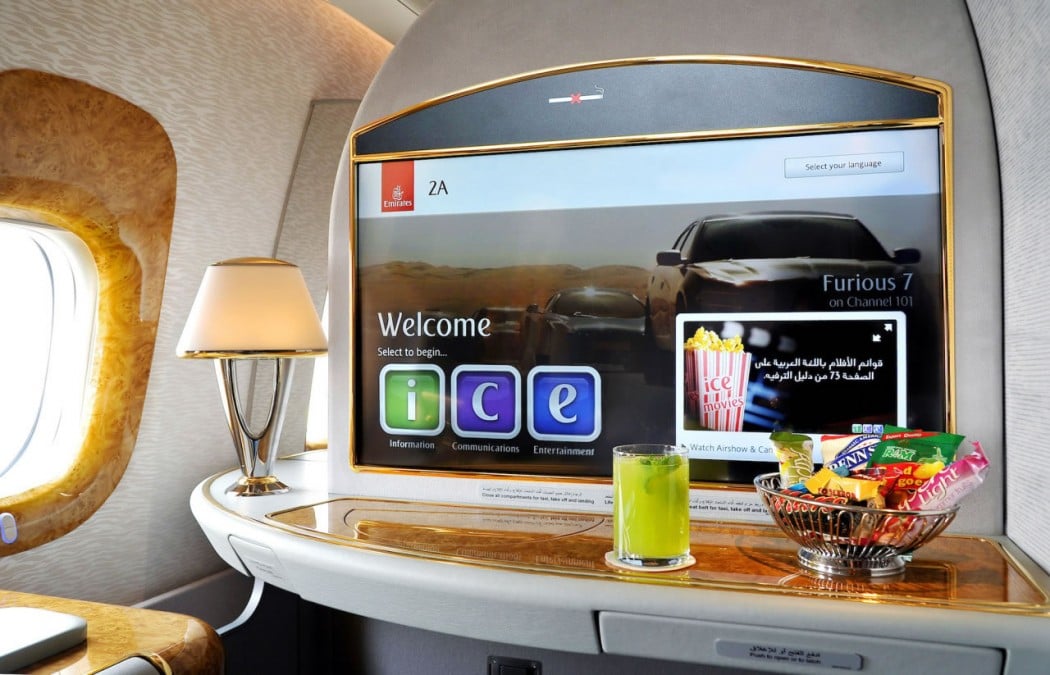 As well as this power-pack media boost, Emirates also includes Wi-Fi for passengers, like you and I who cannot do without net connectivity every waking hour. This facility is already available on 142 Emirates aircrafts. It has grown extremely popular with passengers, too, with a four fold increase in Wi-Fi connectivity on the flight. Apparently, the company wants to build on the motto of providing their passengers with what they value the most, rather than meet a profitable business plan. The thought is sweet, but it is also a strategy to keep numbers high. The new features will be seen in the fleet’s A380, which will make its first trip to Copenhagen in a few months. 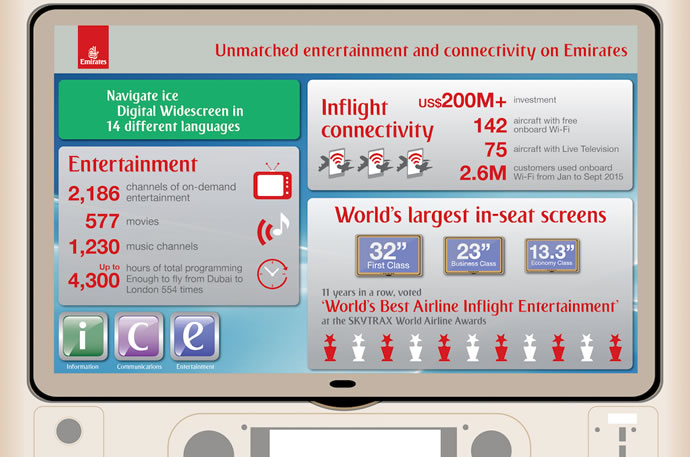 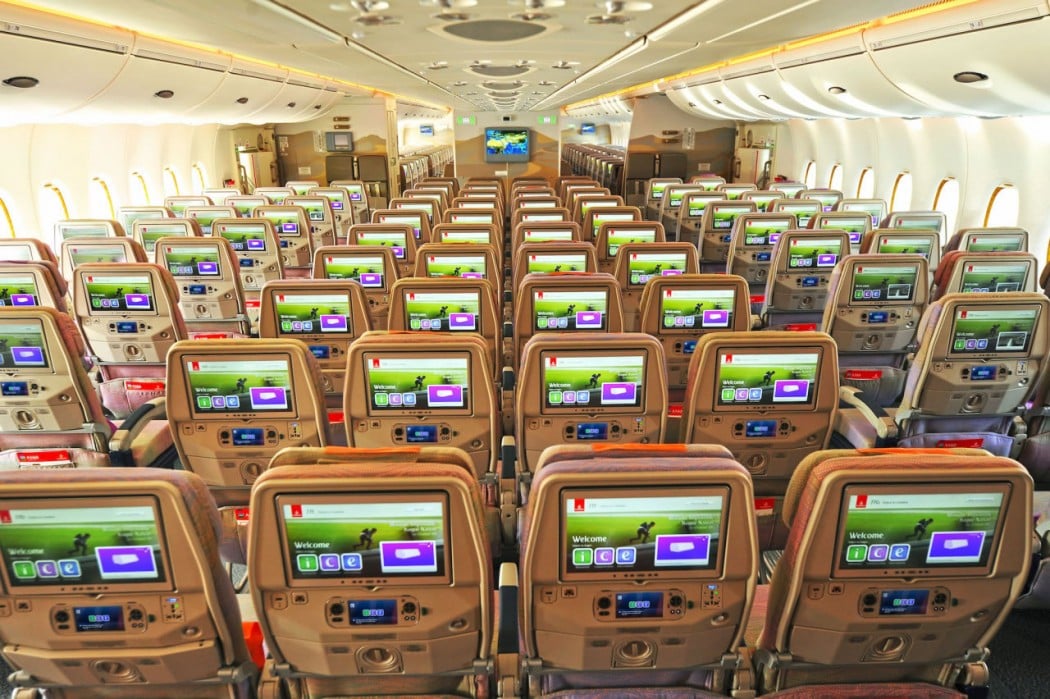