If you love Lamborghini’s, you are sure to fall head over heels in love with this extremely exclusive Lamborghini LM002. An estate version, this Lamborghini is one of the most exclusive versions ever made and is a seven-passenger (two up front, plus five at the back) with an extended rear end. Originally made for the Sultan of Brunei, it is now up for sale. A true Royal car, it has an upgraded interior with electric front seats, roof-mounted CD and DVD players, LCD monitors, electric sunroof, unique wood trims, and more. The car, which has traveled only 5,600 km or about 3,480 miles since it left the factory, is now being offered for sale for any Lamborghini enthusiast who can afford to maintain this exclusive car.

Since the price is not mentioned we can only guess the value of this car which had been made for a royal and whose second owner was apparently former BMW and Volkswagen CEO, Bernd Pischetsrieder. 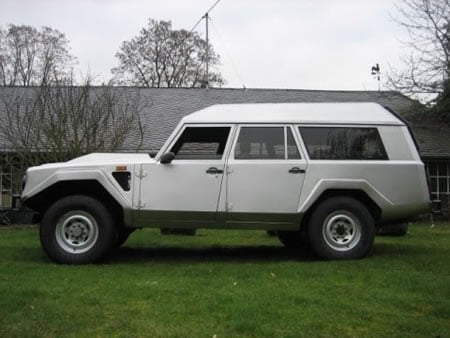 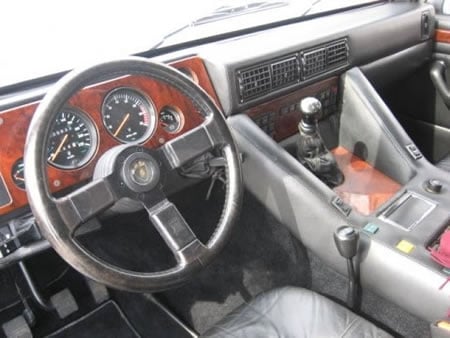