As a part of an art project, the team at Mimikcry built a bicycle that looks like a Ferrari, complete with its own set of butterfly-winged doors. Titled the Fahrradi Farfalla FXX, this bike is not in its traditional form; rather, it is disguised to look every bit like a sleek and sophisticated clone of a car. The name Fahraddi was cleverly derived from the German word for bicycle Fahrrad. As per the team, the design for this bike/car is not based on any existing model; instead, “the external form of the vehicle is the result of Internet research into various real and fictive design ideas about what this vehicle could look like, but also our own ideas of design and, not least of all, a substantial portion of clairvoyance.” 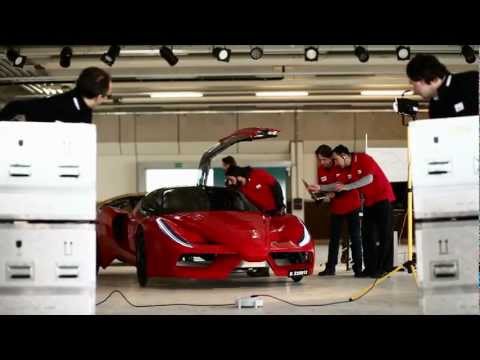 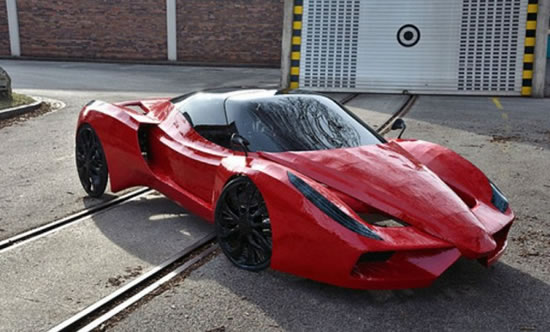 To really understand the workings of this vehicle, you have to watch Fahraddi Farfalla FXX video, which parodies the original Mercedes-Benz SLS AMG tunnel commercial. 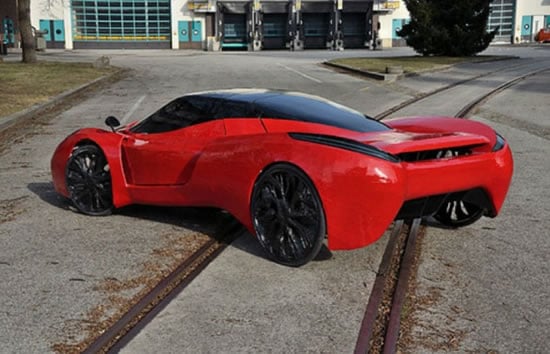 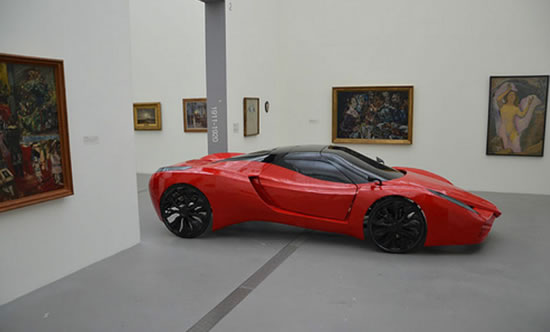 [Automotiveaddicts via Jalopnik]
Tags from the story
Bicycles, Ferrari