A new supercar under the Fenix Automotive banner shares similarities with the old M12 and M400 cars, while it shares features like the general shape and specs as that of the Noble M600. The Fenix will be powered by Chevrolet V8 powerplants’ choice so that customers can choose between 480 Horsepower LS3 or the 638 HorsepowerLS9 from the Corvette ZR1. It has a projected curb weight of just 2,645 pounds, which aids the supercharged Fenix to sprint from 0-100mph in under 7 seconds and also reach a top speed of 200 mph.

The company is developing its first prototype at it’s manufacturing facility in Port Elizabeth, South Africa. The level of performance and sophistication that Fenix offers is way better than the rival thorough bred sportscar at almost half the price. The Fenix supercar is expected to go on sale in the UK in the second half of 2010 and US as well. 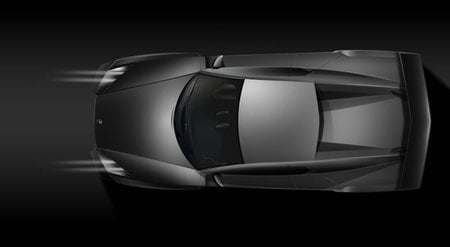