Ferrari fans will have no problem remembering Sir Stirling Moss. He is the man who drove the Ferrari 250 GT SWB in 1960 to win three races out of three. The car, just like the man, is etched in the memory of the true fans. After Sir Stirling Moss, Mike Parkes drove to a further three victories and a second place. An iconic car, it is no surprise then that this vintage beauty fetched a cool £7 million ($11 million) when it was sold. Businessman Nigel Corner previously owned the car since 2003, was privately sold in the past six weeks. It is now officially one of the most expensive cars ever to be sold in Britain. 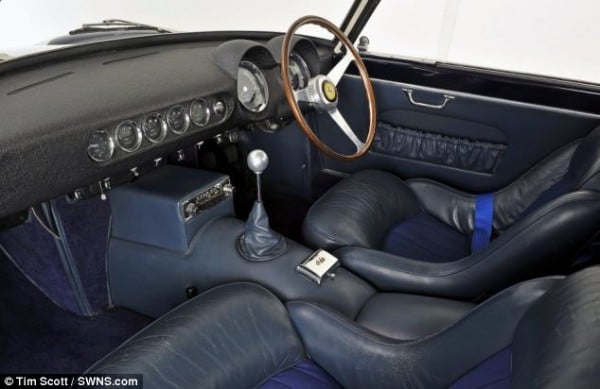 Chassis number 2119 now belongs to a new wealthy owner whose identity has not been disclosed yet. But it is said that the car remains in the UK. The Ferrari 250 GT SWB was built in 1960 and was the 39th model built. It boasts of a 3-liter V12 engine that produces around 300bhp. This gave it a 0-60mph time of 6.2 seconds and a top speed of 152mph. 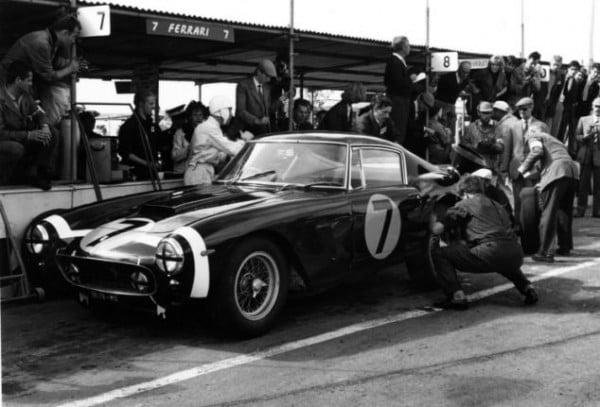 While there is no official statement confirming the exact amount fetched by the car, it is expected to have fetched more than £7 million ($11 million)! The car was the first Ferrari to win the Tourist Trophy, and it remains completely original; both, the engine and gearbox are original. DK Engineering was given the charge of handling the entire brokerage deal of this car. 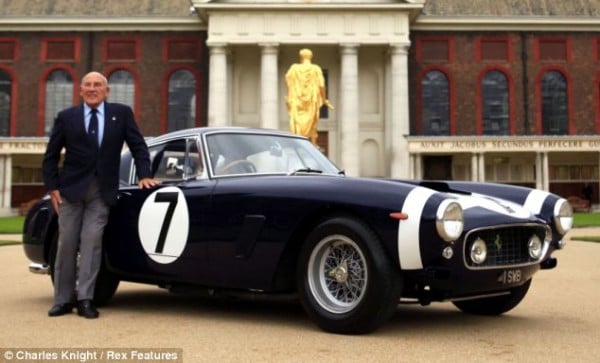 Said to be one of the most important Ferraris in existence, this beauty is truly priceless. 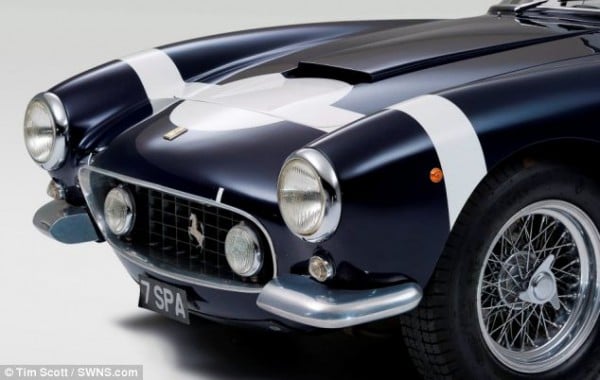 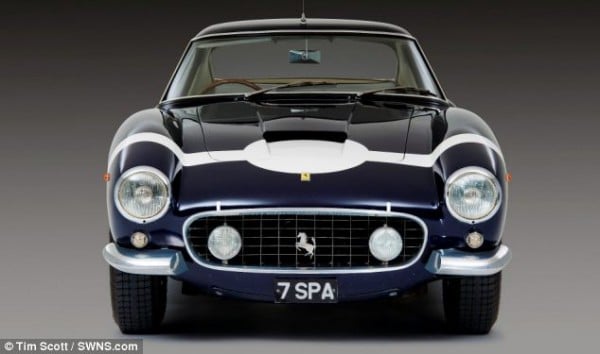 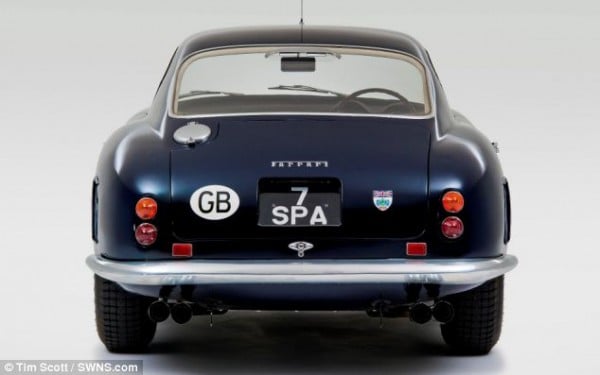