Despite the long wait, the world would see Qatar as one of those select few (locations) where the much-awaited and awed Ferrari Sergio would be launched. Pininfarina’s current Chairman – Paolo Pininfarina, confirmed the news that Qatar can expect Sergio on the streets of Doha by early 2014. The Ferrari Sergio is a tribute to Paolo’s father – Sergio Pininfarina, to whom we owe many legendary sports designs. Designed by Pininfarina, the new Ferrari Sergio flaunts one of the most sensational designs that a sports car could adorn, which would be a one in a million catch.

Only six stunning models would be marketed worldwide, each with its own peculiar features, setting it apart from even the rest of its kind. Such is the exclusivity that the Ferrari Sergio would provide. Who wouldn’t want to claim ownership of it? However, let it be understood that it would be a hard catch.

Specification-wise, the Ferrari Sergio is based on the Ferrari 458 Spider with a carbon body that makes the vehicle 10 percent lighter, thus allowing the mean machine to accelerate to an impressive sixty miles per hour in less than 3.4 seconds. Hail Ferrari Sergio! 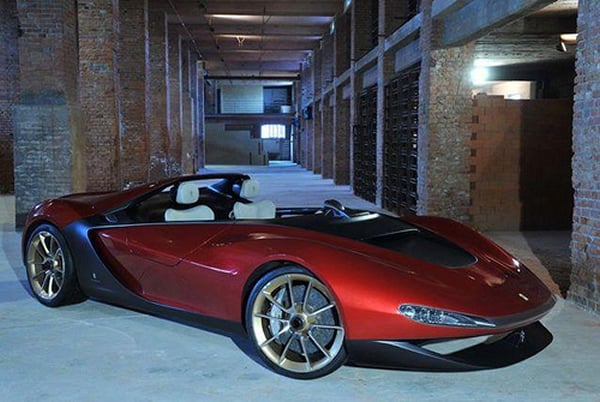 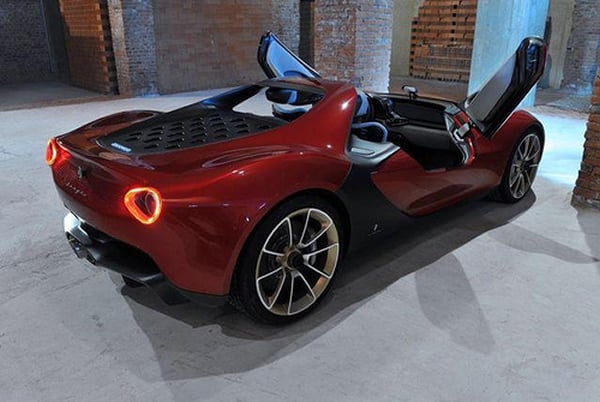 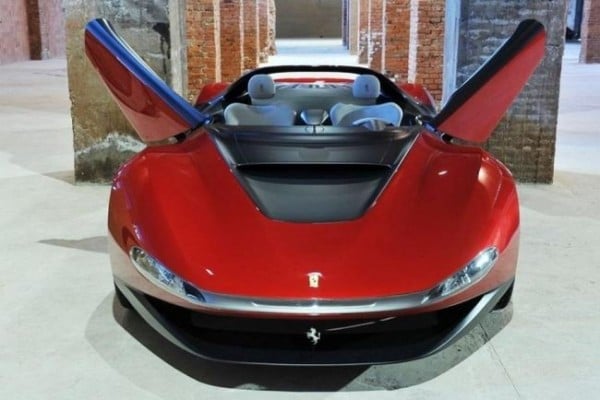 To tackle the blistering 122°F heat, Dubai is making its own rain…

You can now buy Tom Hank’s custom airstream trailer for over $250,000