Its Ferrari and its limo and it has gull-wing doors…….WOW! This is too much to digest isn’t it? Take a look at the Ferrari 360 Modena stretch limousine. All set to be unveiled at the the European Limousine and Chauffeur Show in the UK this month, it is believed to be the fastest limo in the world. Dan Cawley, of Style Limousines in Manchester, commissioned Carbonyte UK to build this outlandish vehicle spending over £200,000 ($400,000) on the modifications. Foregoing the mini bars found in other limos, the Ferrari has been equipped with an extra six seats and nine foot gull-wing doors so it can carry eight passengers in total. 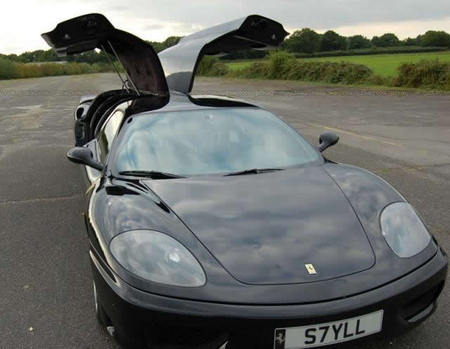 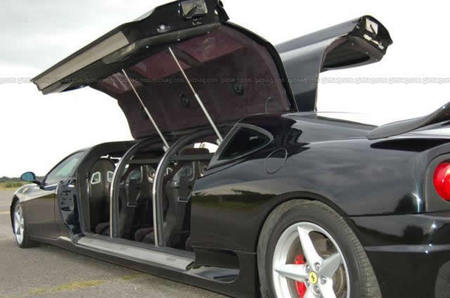 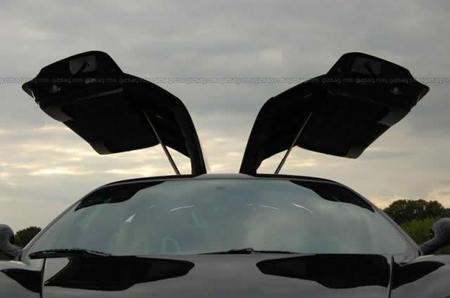 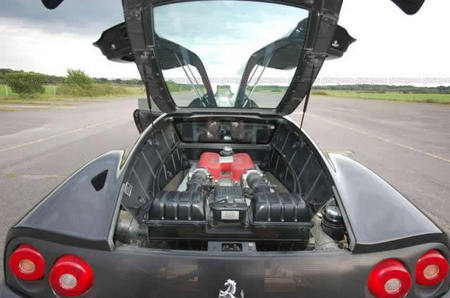 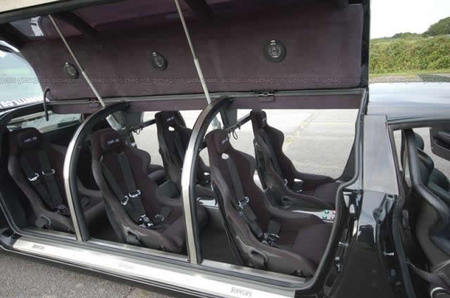 Earning a staggering $1.4 million a year, Supercar Blondie is the best paid and most influential motoring Instagrammer