Putting all speculations to an end, Ferrari has finally officially taken the wraps off its much anticipated 599 GTO. The car that is all set to debut at the Beijing Motor Show later this month is touted to be faster than the Enzo! The output from the 6.0-liter V12 (derived from the Enzo’s engine itself) is up from 612 horsepower to 661, with torque up a modest 9 lb-ft to 457. A lightweight beauty, weighing just 1495 kg (3295 lbs) can reach speeds of 62mph in just 3.35 seconds and achieve a top speed over 208 mph (while lapping the Fiorano test track in just 1 minute, 24 seconds)! The leaner and meaner 599 GTO features a new front splitter, side sills, diffuser, rear spoiler, hood and is fitted with new ten-spoke, 20-inch rims with F1-derived wheel donuts that aid aero efficiency.

A limited edition offering from the famed automaker, only 599 examples of the 599 GTO will be made. Anything but cheap, the car will reportedly flaunt a £300,000 ($460k) price tag for the overseas market. 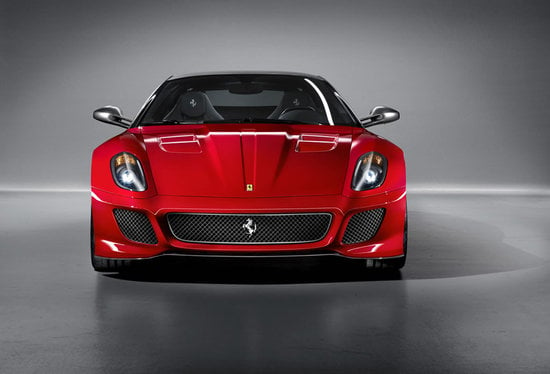 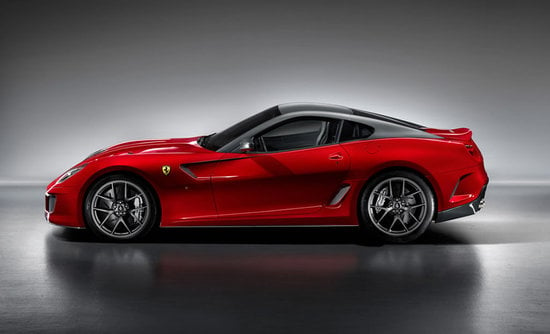 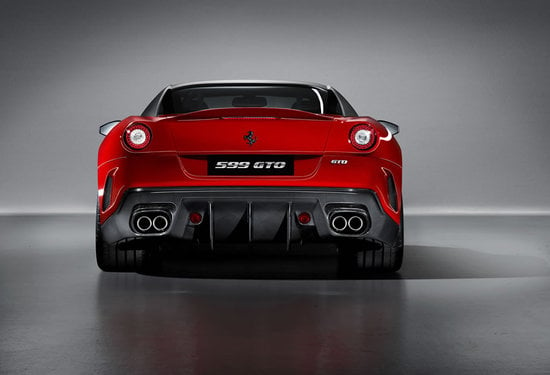 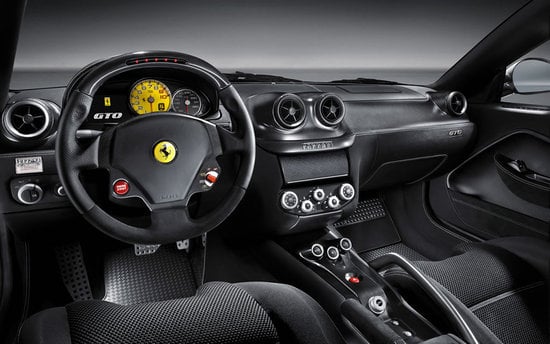