That Ferrari is a brand with several millions of fans across the globe is known to one and all. As the brand forays new markets, it captures more hearts and earns more fans. The famed automaker recently celebrated its 20th anniversary in China. And to mark the end of the 11 months long 20th anniversary celebrations of the brand’s presence in China, more than 250,000 people lined the streets of Guangzhou in the south of China. The event kicked off with the arrival of Ferrari’s Chairman, Luca di Montezemolo, who interacted with the media during the first press day at the Guangzhou Auto Show. 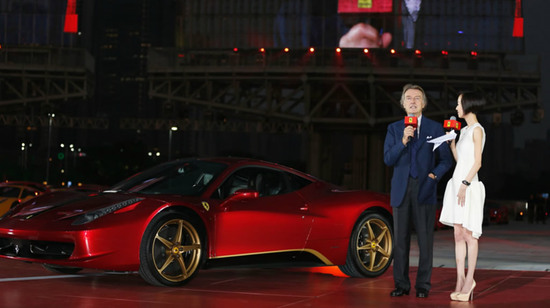 The afternoon witnessed celebrations at every important landmark in the city of Guangzhou. The city also witnessed a parade of over 130 Ferraris, the biggest ever in China. The highlight of this parade that had all its 250,000 spectators screaming in excitement, was the very first public appearance of the new limited edition version of the 458 Italia produced for the Chinese market. 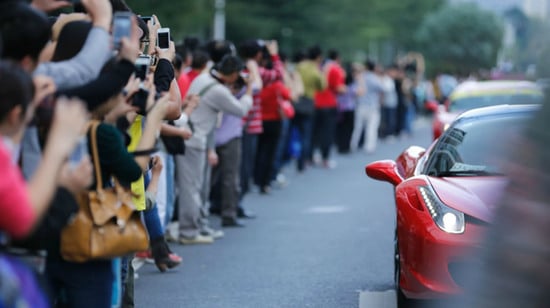 The parade started from the local Ferrari showroom. It ended at the Haixinsha stadium, where 18,000 people watched the event’s conclusion that ended with an exhibition of the 2012 International GT Open championship-winning 458 GT2 driven by Gianmaria Bruni. That’s not all. The Canton Tower, the city’s main landmark, was illuminated in red to mark this special occasion, and more than 500 clients took part in a gala evening event inside. 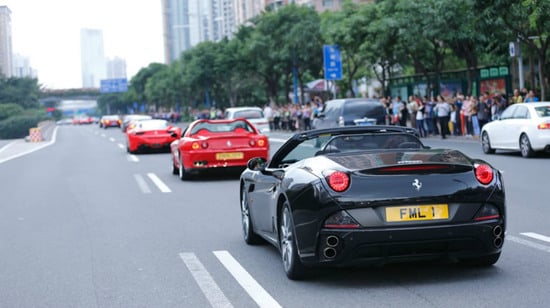 If Ferrari ever had any doubts about the Chinese market, they were definitely laid to rest with the amazing response and enthusiasm of China’s fans. 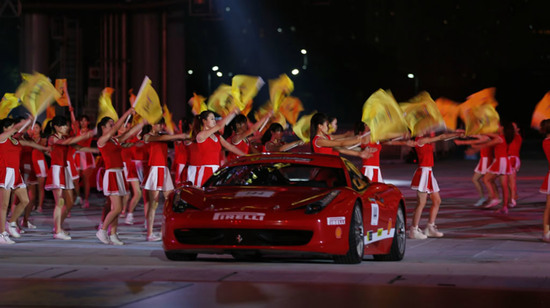 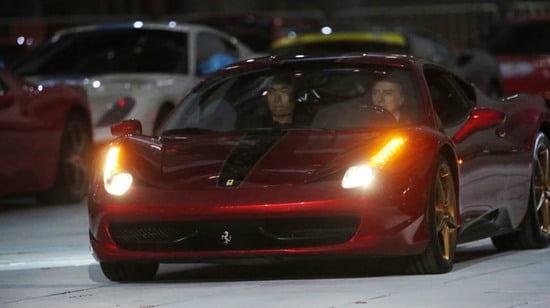 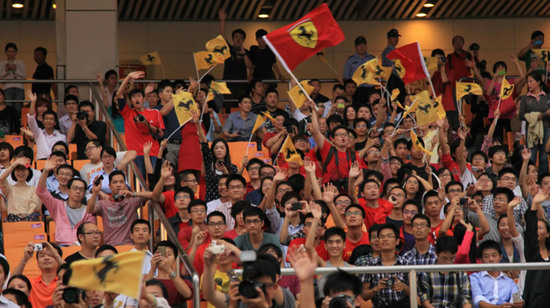 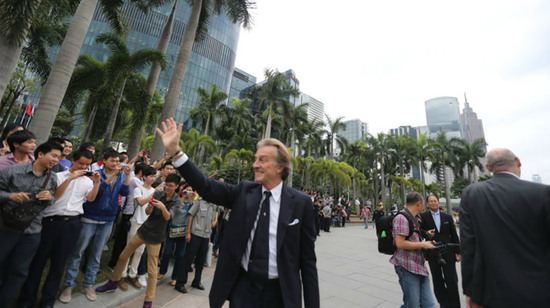 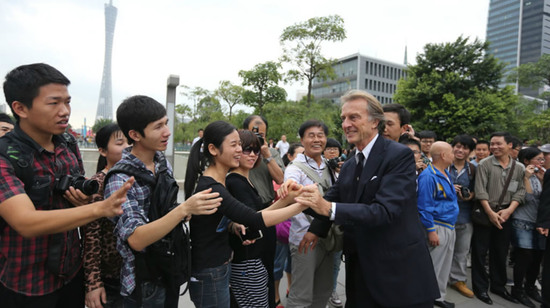 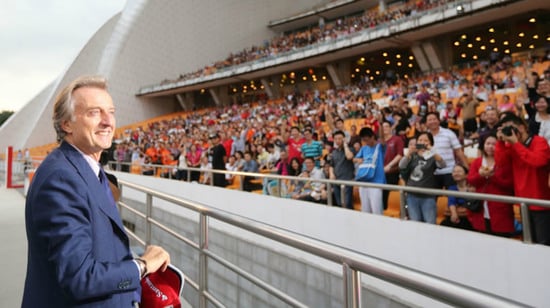 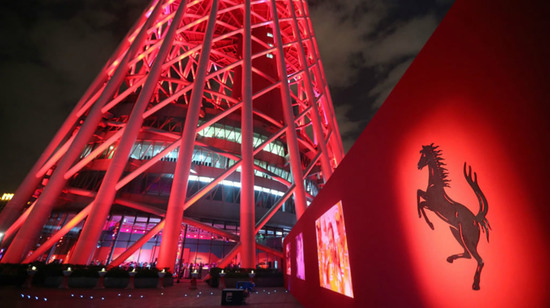 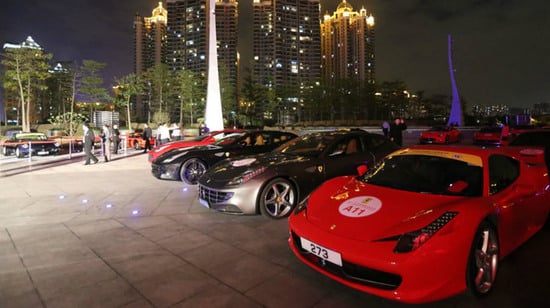 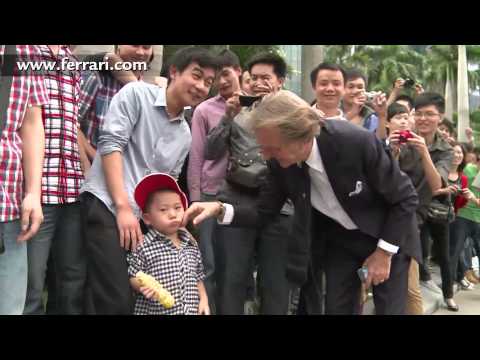