This sounds like a typical robbery scene right out of some Hollywood flick! The Megastar producer Viktor Markov was robbed off his Maybach while he was eating dinner in Moscow. The hair-raising element is the way in which the theft was conducted. Viktor Markov, 58, arrived at roughly 10:00 p.m. for a business meeting at De Marco café, Smolenskaya-Sennaya Square. After the producer entered the café, the unidentified criminals approached his driver, who was standing near the car. They poked him with “an object like a gun” and ordered to take a back seat. When the driver opened the back door, the criminals knocked him senseless on the head. The driver came round on the floor of Maybach 57 that was moving to southern Moscow. He was released in an hour or an hour and a half outside the Moscow Ring Road and immediately called Markov, who was looking for his car along with the driver. The tragic factor is that Markov, who bought the car for €530,000 has insured it only for €300,000.

Markov’s Maybach will be driven to one of the countries of CIS, Kazakhstan or Ukraine for instance. Once re-sold, the car will have a bona fide purchaser and stripping him or her of a new Maybach will be next to impossible. 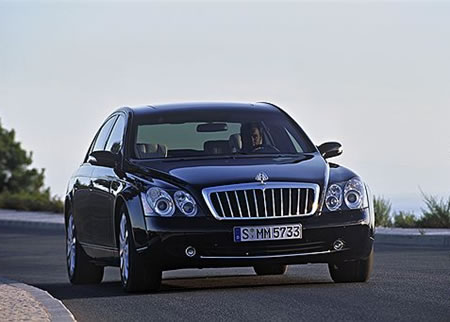 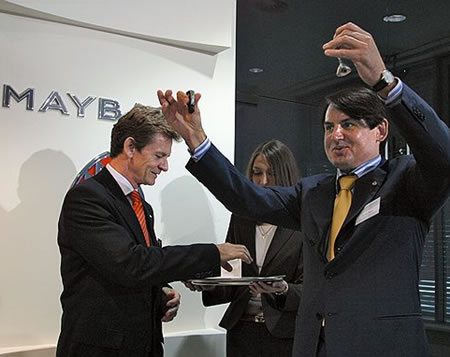