The 2013 Land Rover Range Rover brings in a new era of SUV with a lightweight body of 700lbs and a familiar profile reminiscent of the Range Rover Evoque. The reduction in body weight goes a long way in improving fuel efficiency and on-road dynamics. Despite embracing a more sophisticated silhouette, the SUV manages to retain its off-road ability, a feature very typical to the Range Rover since the ’80s. The 2013 Range Rover takes its design cues from the 1970’s model but sans the bulky aesthetics. It embraces a sleeker appearance, and the interior is more or less similar to its previous models, with the only extra addition of the automaker’s infotainment system.

The rear seat’s legroom has been extended to a full 4.7 inches, which is a good thing.

The 2013 Range Rover will be flashing a 5.0-liter V8 engine with a standard eight-speed automatic transmission- the first arrival in a Land Rover product. 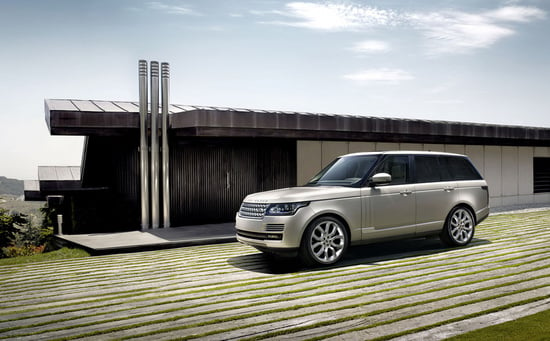 The model which is the automaker’s only 4th model in a 40 year history, is all set to appear for its debut at the Paris Motor Show next month. That’s when we get more details on specs and pricing. 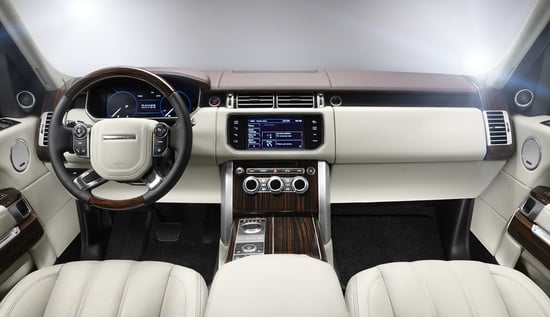