If owning a mega yacht is on your wish list, the Project Crystal is all you need to focus on today! Costing a whopping $8.64 million (£70million), the luxurious vessel is designed by Mulder Design (based in the Netherlands) and is touted to be the mother of all yachts that you may ever have seen or heard of before! It measures at a sprawling length of 70-metres and is fitted with supreme amenities, including a submarine, jet skis and a helicopter landing pad of its own! 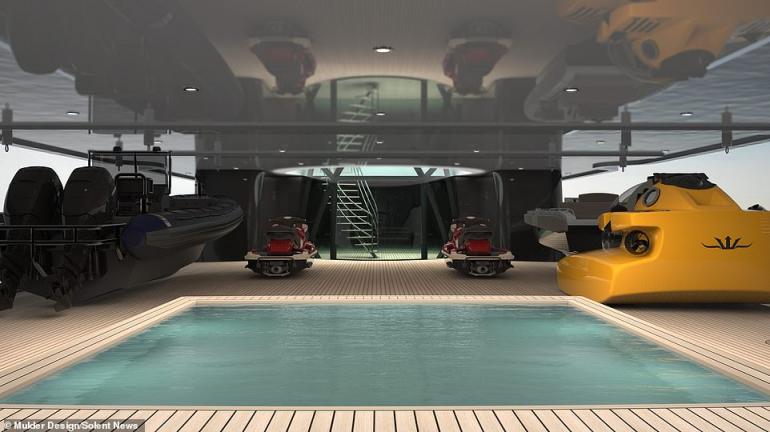 While still a concept, the Project Crystal is designed to perfection and will boast a spacious private owner’s deck, a tender boat up to 10.5 meters long as well as a spectacular staircase that looks out across the water. Owing to its twin diesel engines, it will boast a maximum speed of 18.5 knots, a cruising speed of 17.5 knots and a range of 10,000 nautical miles at 12 knots. 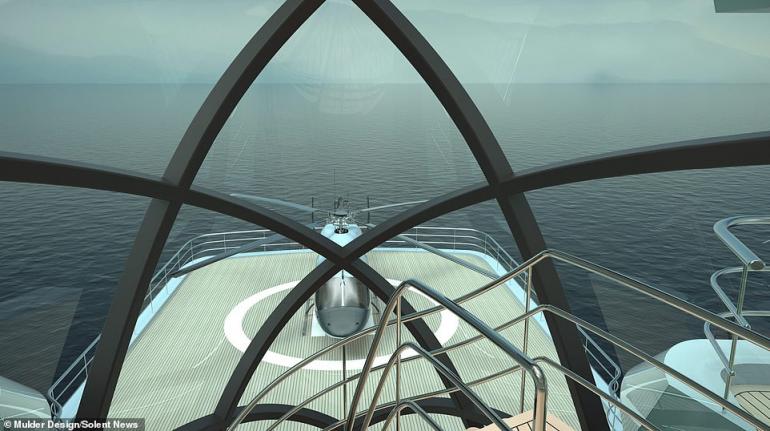 Commenting on the superyacht, a spokesman for Mulder Design said: ‘The focus of this yacht is travelling in luxury and comfort. By using state-of-the-art hull design, modern propulsion systems and ride control, long-range cruising will not just be a crew’s task to bring the vessel from one interesting area to another but will also provide a pleasant stay on board for owner and guests while in transit.” Well, here’s hoping for Project Crystal to come into being at the soonest! 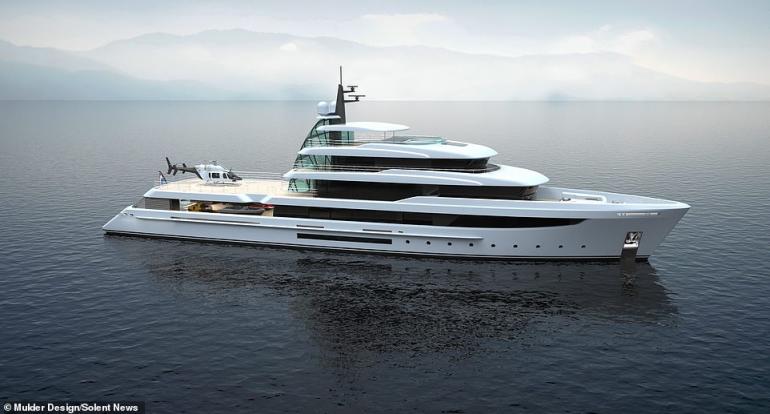 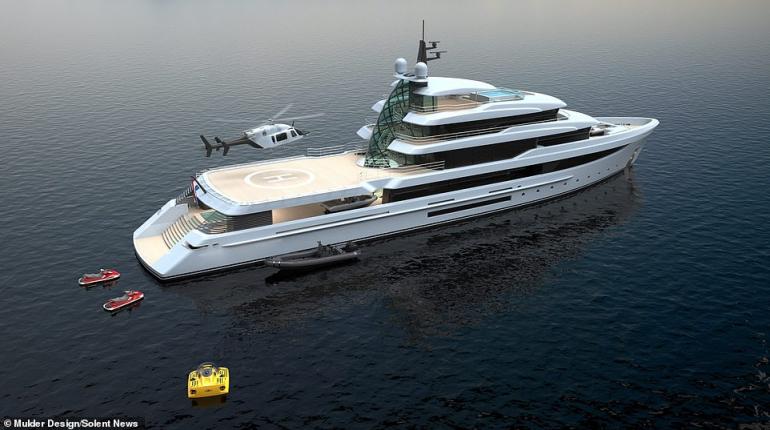