Manchester United and England footballer Wayne Rooney is multifaceted to say the least. Apart from his awesome skills on the field, he also has to his credit the design of a unique motorcycle. The footballer has designed a 2012 Lauge Jensen cruiser-style machine for its Danish manufacturers, which will be auctioned at the Bonhams auction of Sports Memorabilia, one of the world’s largest auctioneers of fine art and antiques, in Chester, UK. The special highlights of this machine are an autographed ‘No 10’ football shirt sealed onto the petrol tank, 21 black AA diamonds and a white TW/VS diamond on the shift rod, and a rear mudguard featuring an artwork depicting Rooney’s celebration of his iconic goal against Manchester City in 2011 that was named ‘Best Goal’ of the season.

Truly exclusive, Rooney’s creation is expected to fetch around $64,000 to $95,000. All the proceeds from the sale will be going to KidsAid, a Danish charitable foundation that helps young people affected by illness. You can read all about this auction here. 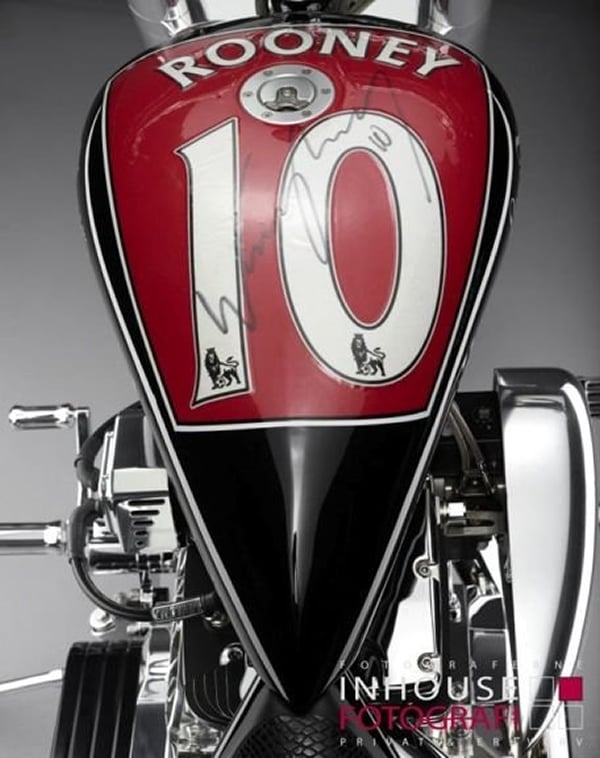 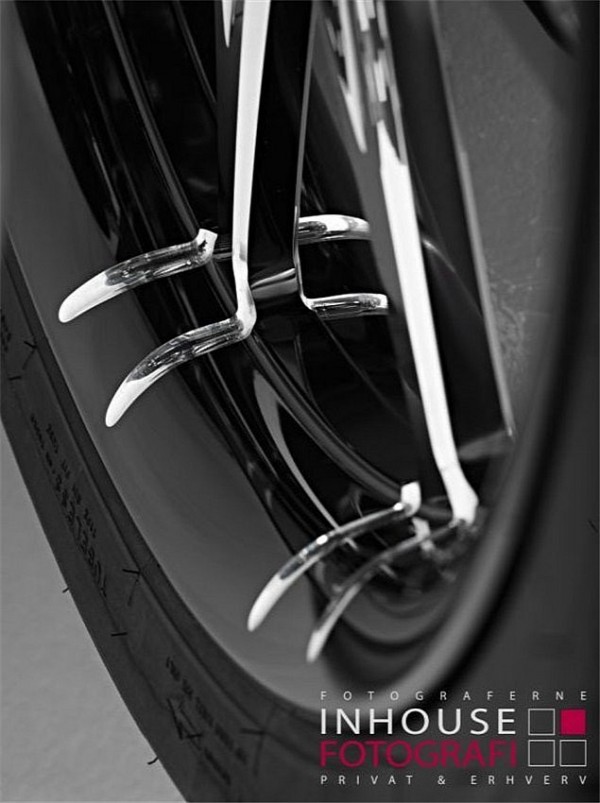 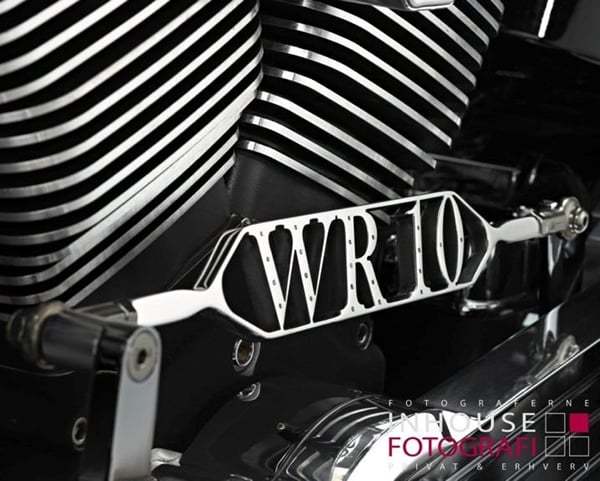 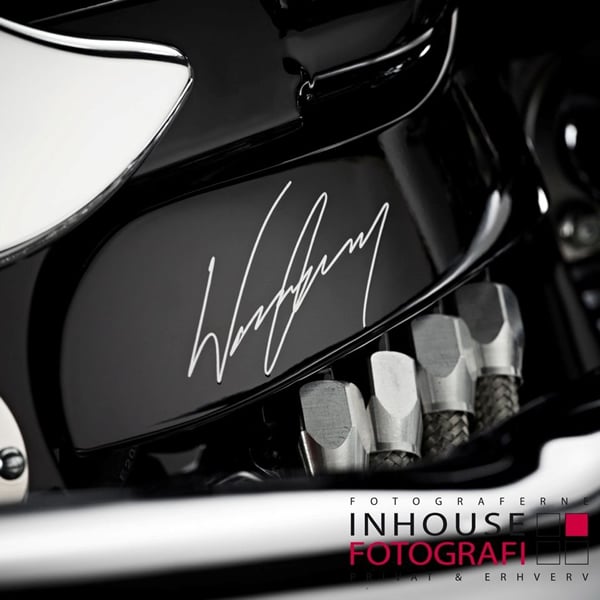 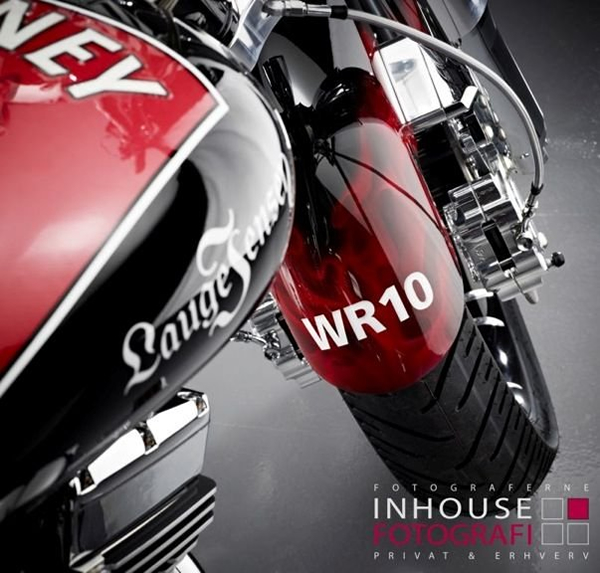 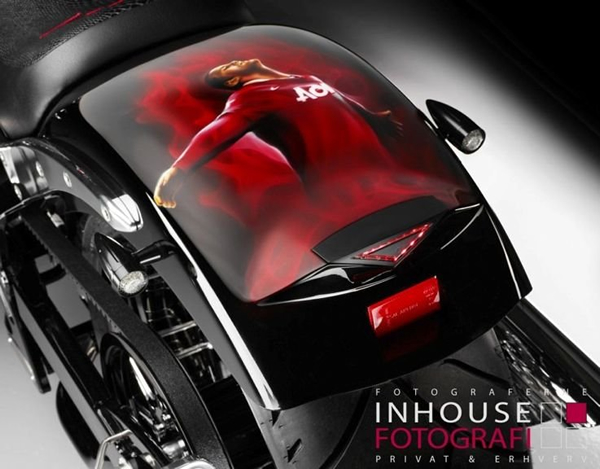 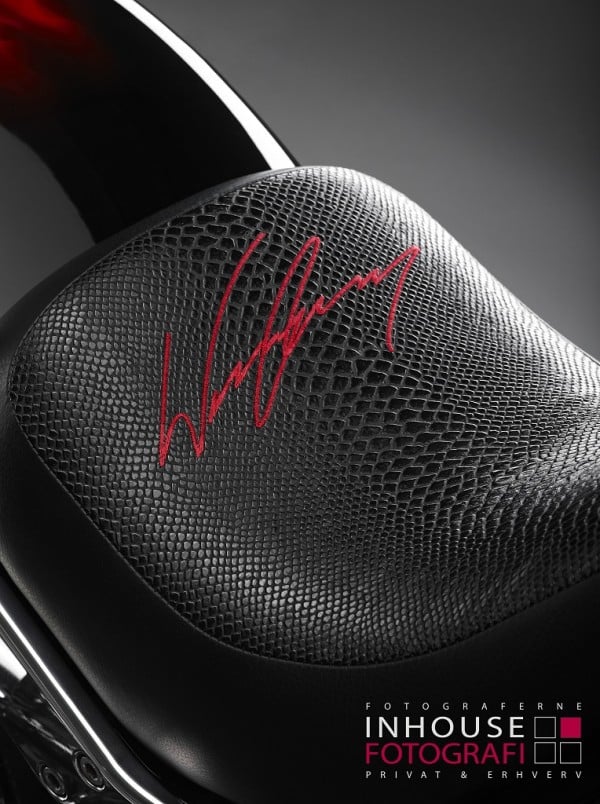