The life of sailors on cargo ships is not a happy cruise. It’s arduous and, very often, perilous. If we can launch unmanned missions into space and create self-driving cars that dodge some rather challenging traffic obstacles, why think twice about cargo ships that do the job without a crew on-board? Rolls-Royce didn’t. In fact, they are in the works of putting together a futuristic technology that will see vessels set into the sea and make it safely to their respective destinations without involving physical human intervention. The company’s Advanced Autonomous Waterborne Applications program is working on ‘remote and autonomous shipping’ that is likely to see the light of day as early as 2020.

The company’s VP of Innovation, Oskar Levander, said, “This is happening. It’s not if; it’s when. The technologies needed to make remote and autonomous ships a reality exist. The AAWA project is testing sensor arrays in a range of operating and climatic conditions in Finland. It has created a simulated autonomous ship control system that allows the complete communication system’s behavior to be explored. We will see a remote-controlled ship in commercial use by the end of the decade.” 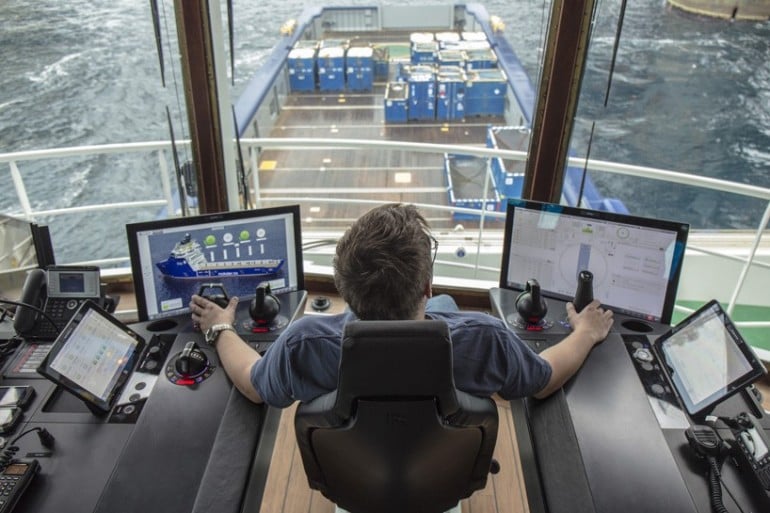 In addition to the highly automated machinery, companion drones could be added to the ensemble to guide the ships and reach out for assistance. The safety enhancements such as AR screens that warn against ice-bergs and other dangers are also very impressive. The ship will require just two captains to operate them. A loss of maybe be, but these human resources could be put to more relevant tasks. 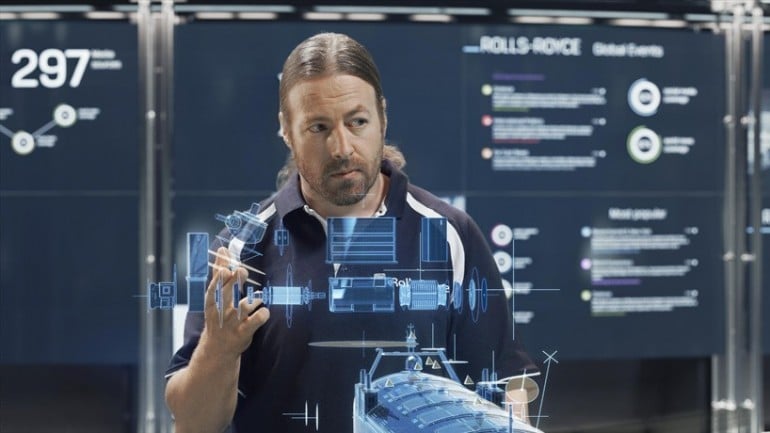 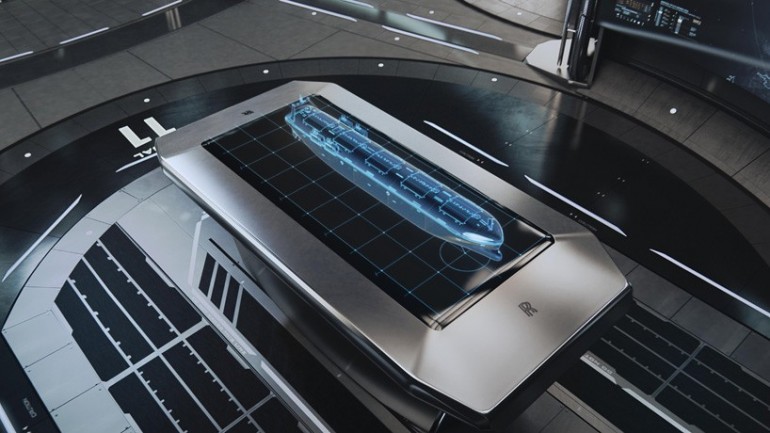 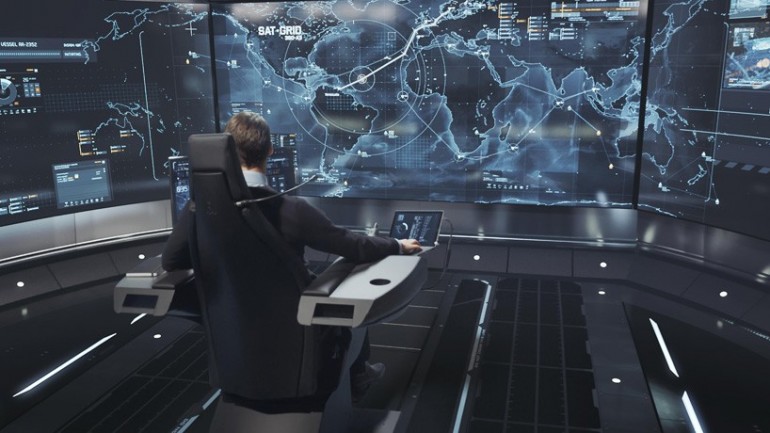 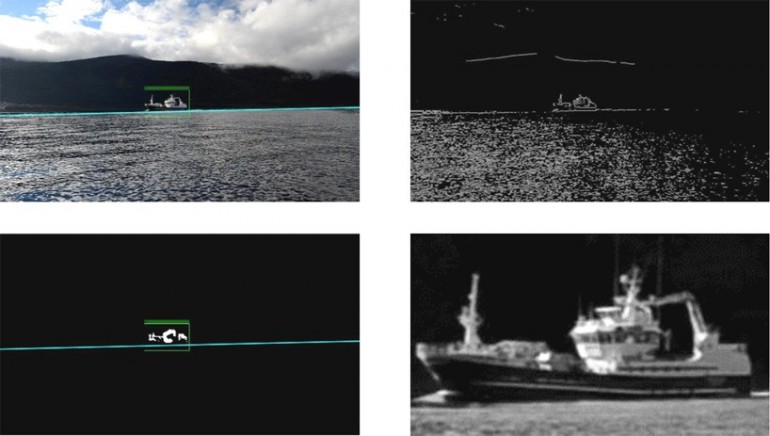 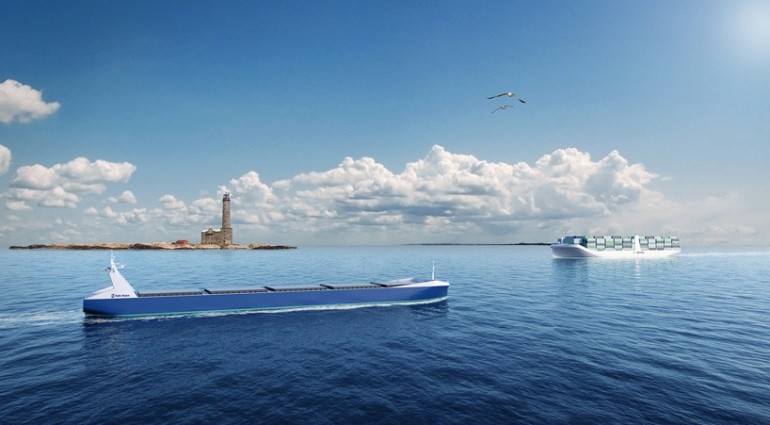 Tags from the story
Rolls-Royce, Ship