The U.S. Air Force couldn’t have asked for anything better than the two fine-tuned cars from Galpin Auto Sports. The two customized cars have been specially created by the American tuners for the Air Force’s 2009 Super Car Tour and will be used as recruitment tools for the military outfit. The first out of the two is the matte-pearl white Ford Mustang X-1, whose interior reflects a fighter jet’s cockpit. Giving an authentic feel of the cockpit, this car features an ejection seat and pedals placed on either side of the center console and a flight stick instead of a steering wheel. The finishing touches are given by three advanced instrumentation panels whose monitors show night- and thermal-vision. With vertical doors and three-valve Ford Racing heads used inside the 4.6-liter engine to bring the output up to 500 hp, this car is sure to give you a jet-like feel. The other jet-like beauty is the black Dodge Challenger Vapor. A true military vehicle boasts of stealth exhaust that allows the vehicle to run in silence and has night and thermal vision like the Ford Mustang X-1. The Vapor requires biometric verification for entry to the driving compartment. This hi-tech car can even be controlled by a remote control system modeled after the Air Force’s Unmanned Aerial Vehicles.

Definitely a class apart, Galpin Auto Sports has done an amazing job with these jet-like cars. 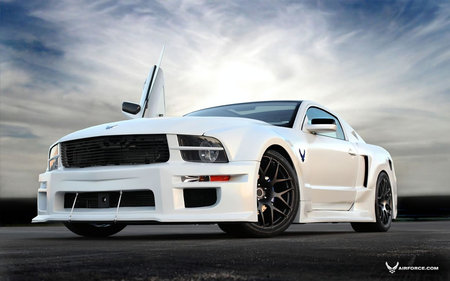 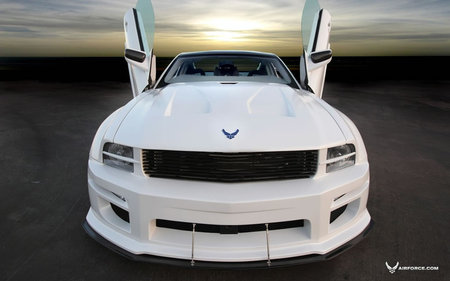 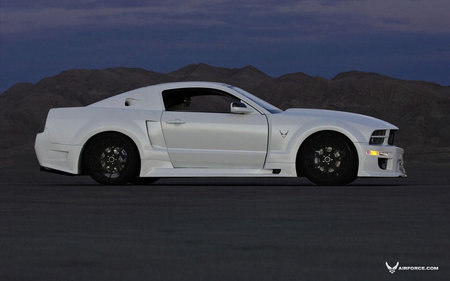 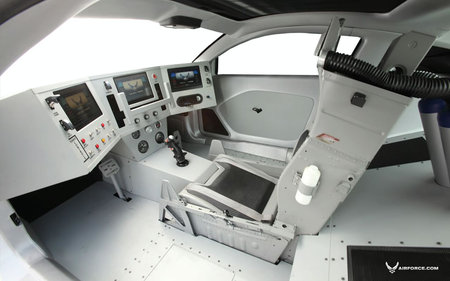 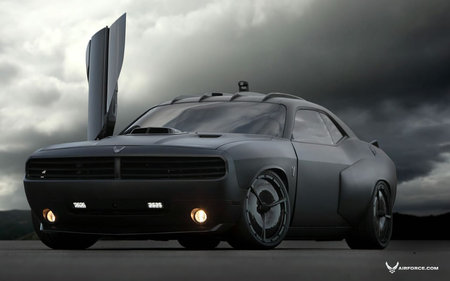 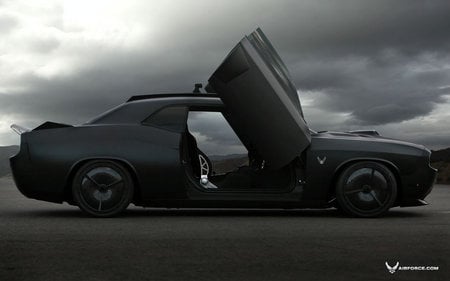 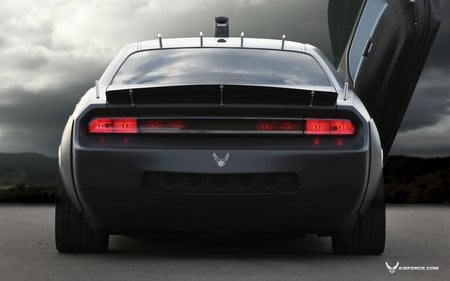 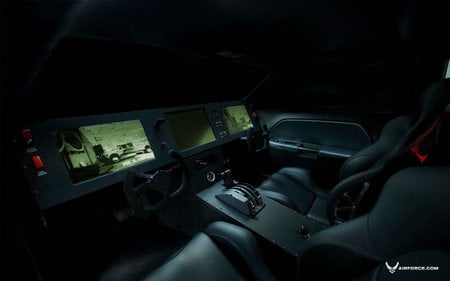 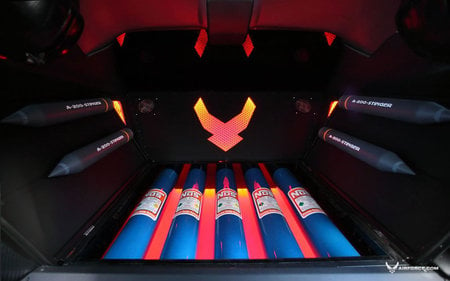 Tags from the story
Ford, USAF