They say that if Bill Gates dropped a dollar bill he would not need to bend down to pick it since he would make many more multiples of that amount by the time he bent down and got up. If you are equally well-off then here’s something that can replace the fallen bills. The Princess Mariana Yacht had made its debut in 2003 and then resurfaced sometime around 2006 as a chartered service. The good news is that at a price that’s not really unaffordable, you can take control of this magnificent liner. It’s got a 13-seat cinema, a helipad, a golf driving range, a deluxe pool, and a spacious master stateroom. 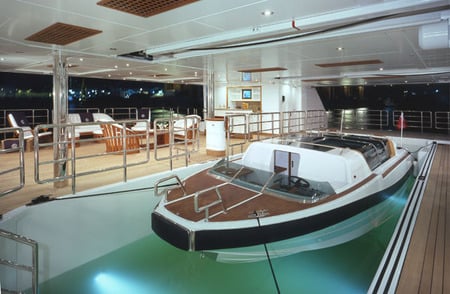 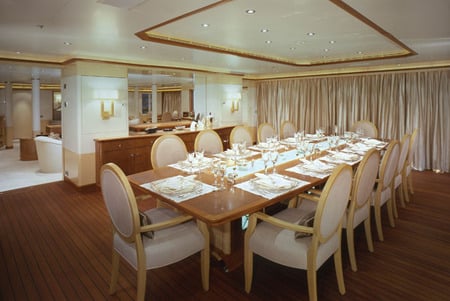 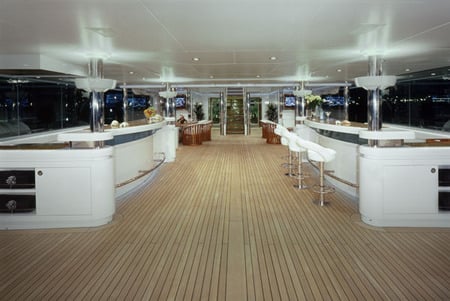 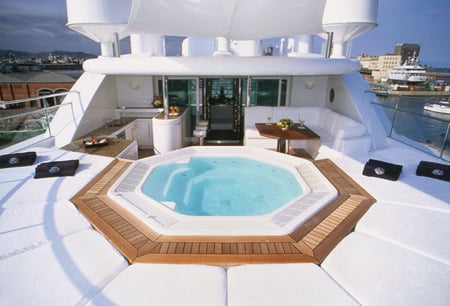 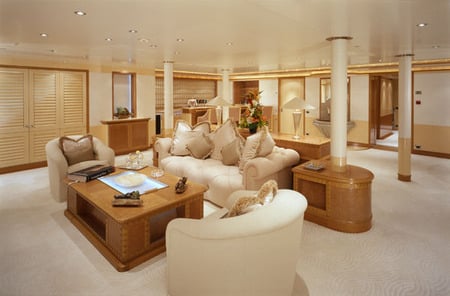 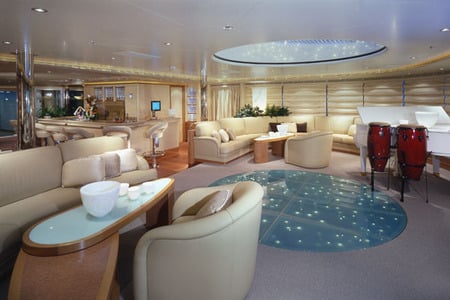