After teasing car enthusiasts with the concept Venom GT, the production model of the Venom GT is finally out to satiate those eagerly awaiting this beauty. One look at the first production Elise-bodied, Corvette ZR1-powered Hennessey Venom GT, and you will find yourself saying, “This beauty was totally worth its long wait.” The layer of shiny paint, teamed with 1,200 hp and 2,548-pound curb weight, makes this Venom GT the meanest machine on the roads. The carbon fiber vehicle that produces a 1,135 lb-ft of torque is completely worth its $1,000,000 price tag. In fact, the car is being touted as a rarer, cheaper, and outrageous version of the Bugatti Veyron.

This model comes with a 6-speed Ricardo manual and theoretically reaches 260 mph in sixth gear at 6,600 rpm, though the speedometer goes up to 270 mph. A delight for every speedster, it reaches 0-to-62 MPH in 2.9 seconds. The cars stopping power is courtesy Brembos with 6-piston calipers and 15-inch carbon-ceramic discs at each corner. The sleek body provides a drag coefficient of 0.36 with the rear wing down and 0.43 with it up.
John Hennessey refers to the Venom as “the fulfillment of a dream” he’s had since he was a kid. The realization of John’s dream must have surely given nightmares to the folks over at Bugatti. 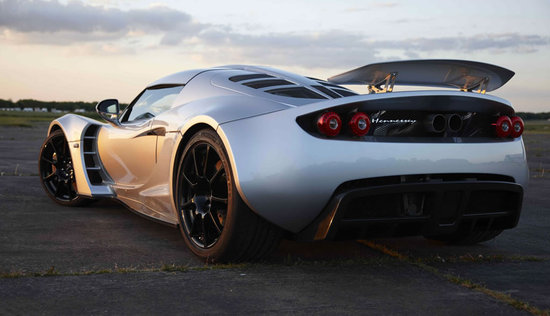 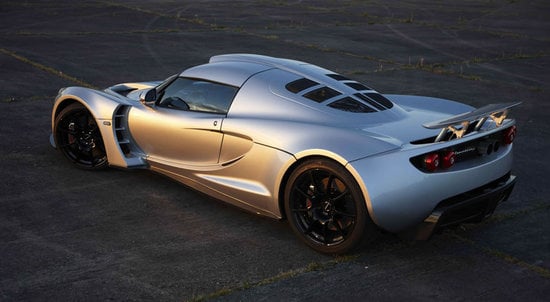 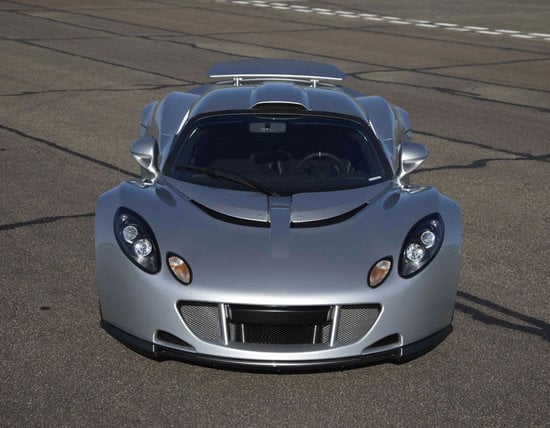 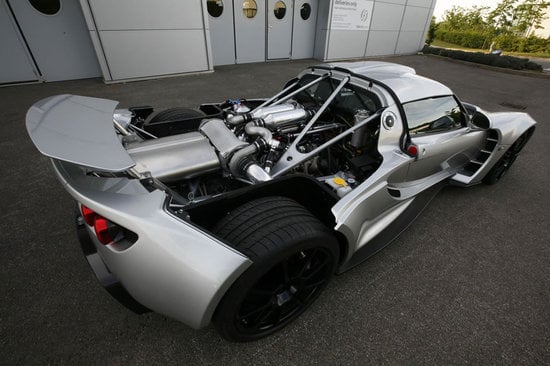 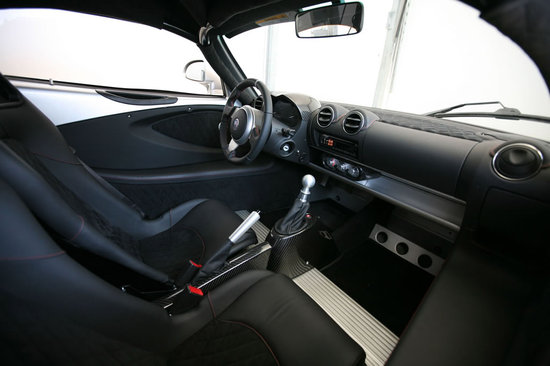