Designer Robert Cavalli’s yacht is set to be about as glamorous as his clothing. The custom designed vessel is still under construction at Cerri Cantieri Navali in Carara. It is slated to be a 27-metre motor yacht and has been named Freedom. 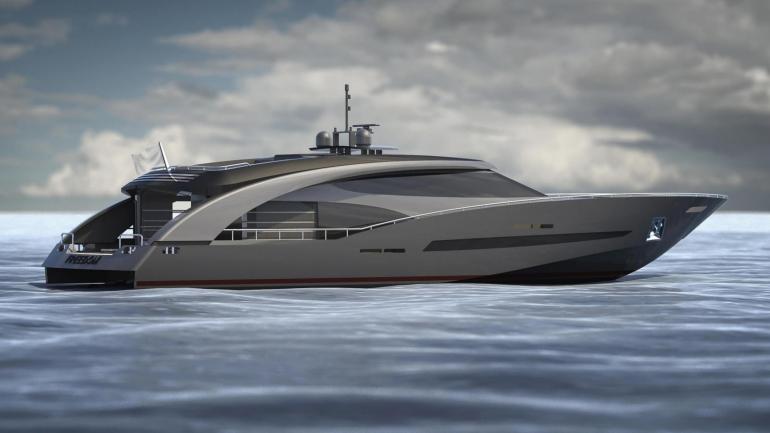 Cavalli worked with Tommaso Spadolini on this project and it certainly shows in the flawless design of the yacht. It will reach a top speed of 40 knots. 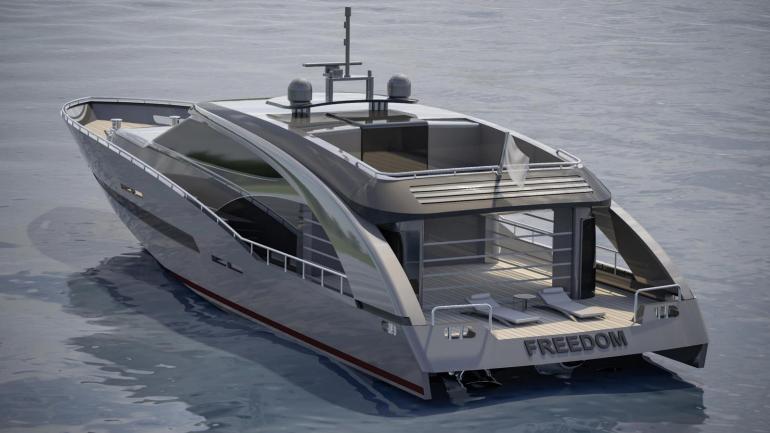 The master suit will be located behind the helm station and will be brightly lit throughout the day thanks to a skylight. Two guest rooms will be located in the lower cabin.

The cockpit will feature an enclosed glass area which will offer ocean views even in poor weather.

An open area on the flybridge will probably be where the designer and his high flying friends will party their nights away.
The yacht will be completed early next year.

Tags from the story
Roberto-Cavalli, Yacht