Hyundai is planning to woo fashionistas by joining hands with French fashion house Hermes, to unveil a special edition Equus. The car, a limousine sold by the Korean manufacturer, was given a dash of brilliance by Hermes designers who’ve overhauled the car’s exterior as well as its interior to pack it with luxuries and more. The interior is lined with special leather chosen by Hermes while the door panels sport crocodile leather, similar to that used in premium handbags. In all, about 20 items have been handcrafted and installed in this special edition car.


The ultra-luxury limousine is based on the 2012 model year version of the car. The Hermes Equus comes with a folding table and four-cup holders, a water bottle compartment and a large storage space to store your carry-along. Hyundai has had only three of these special edition cars made and the company doesn’t plan to launch the Hermes Equus on store-shelves. The cars will go down in Hyundai’s history as yet another significant and rewarding tie-up with one of Europe’s biggest fashion designers. 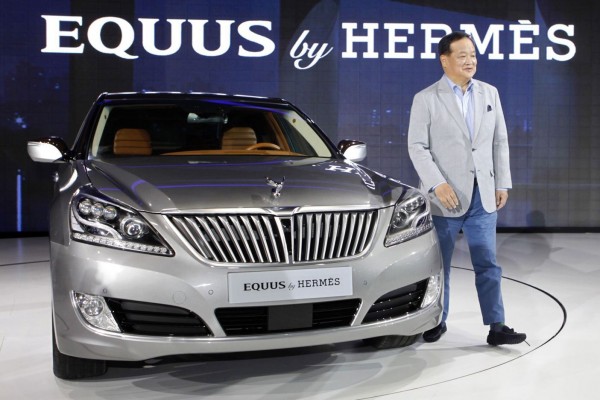 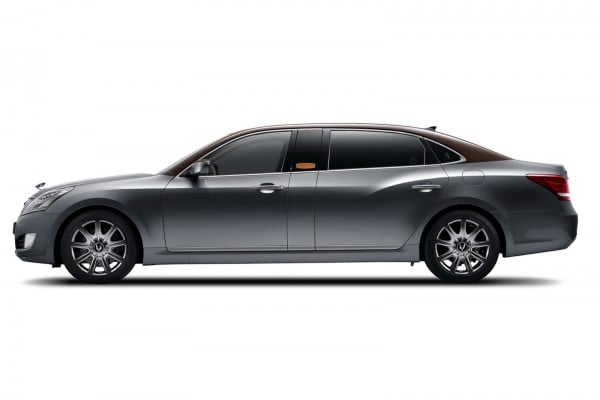 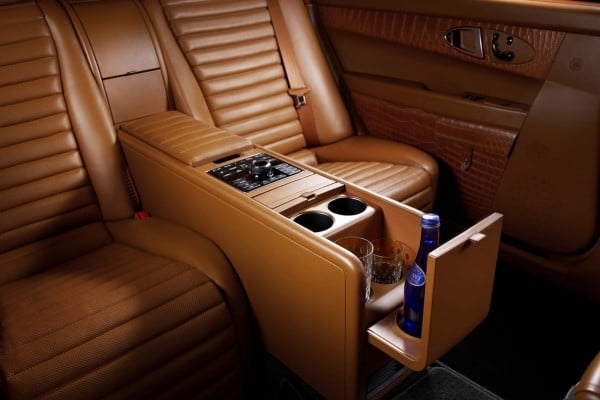 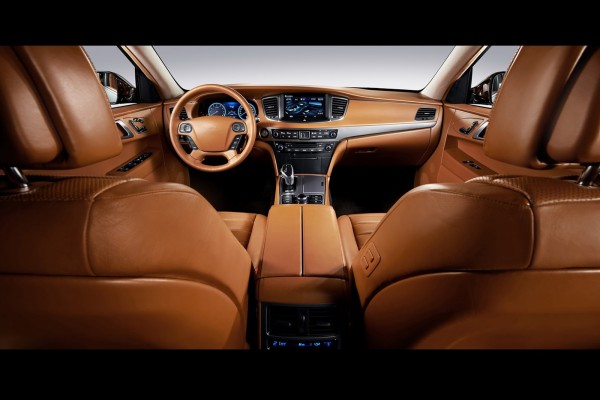 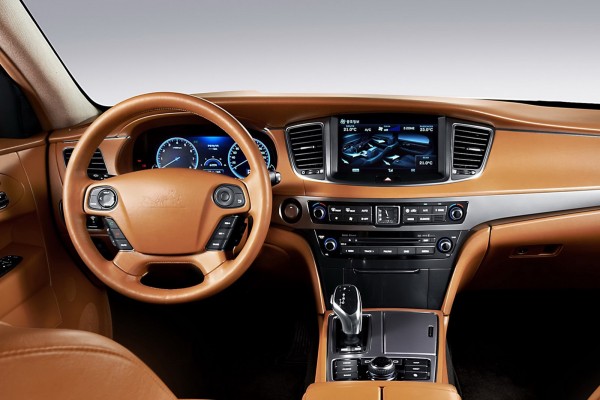 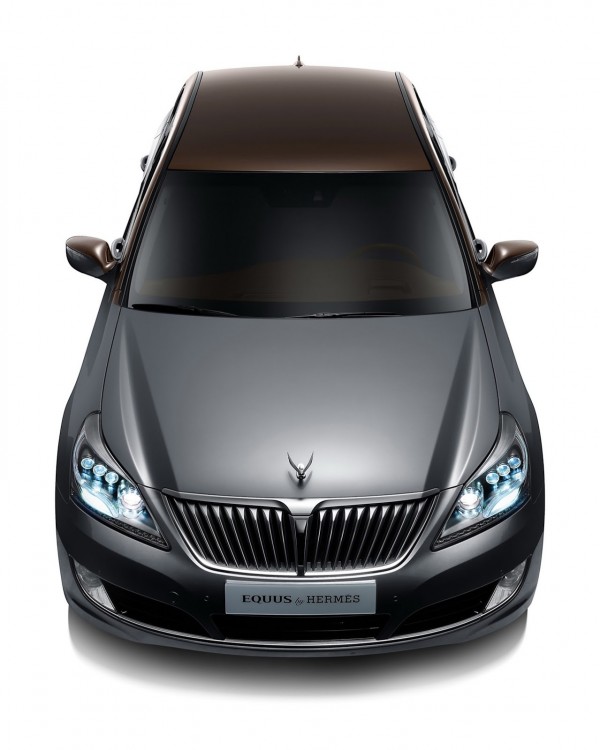