It should be said that Necessity, as well as childhood fascination, is the mother of invention! Cause its Mr. Marion’s childhood fascination with submarines that led him to design the Hyper-Sub, the world’s first autonomous, small submarine. Studying the field with intensity and continuing to draw more sophisticated designs of his own on paper, company founder, Marion eventually arrived at the design of the Hyper-Sub. Working in the auto customization field, and learning how to sculpt with metal and torch, Marion acquired the skills he needed to eventually close his successful shop and build the machine he had always wanted to pursue in the first place. This self-contained submersible that can be deployed directly from the dock is believed to deliver what the helicopter did for air travel. Rollover for loads of more images….. 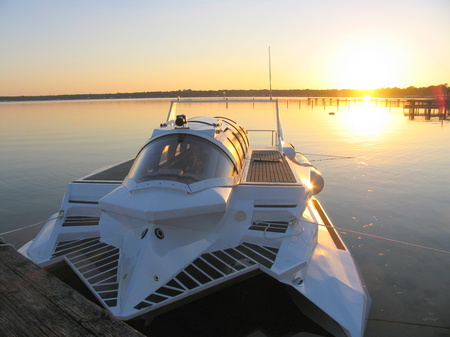 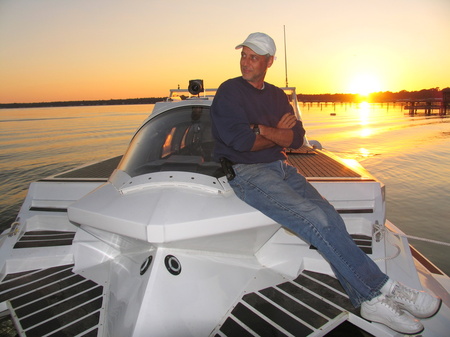 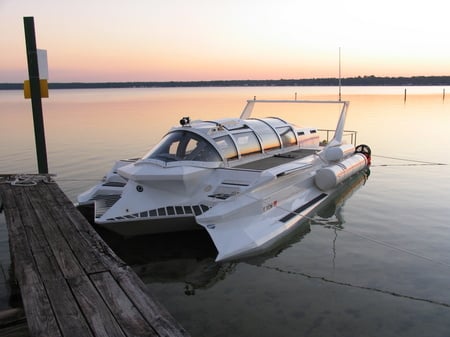 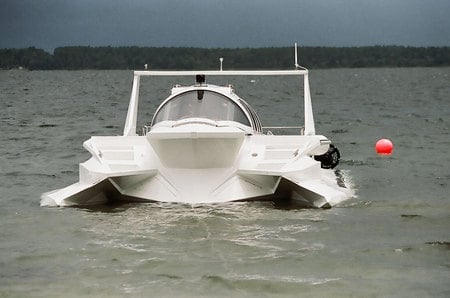 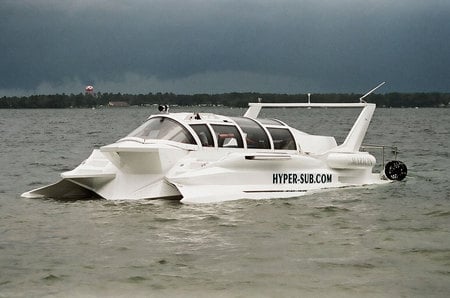 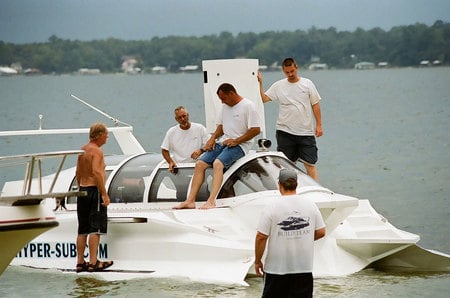 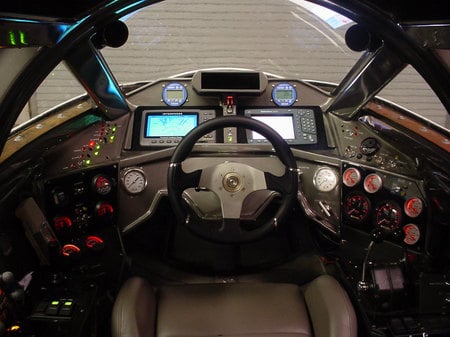 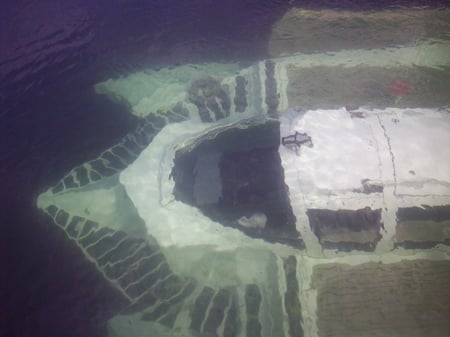 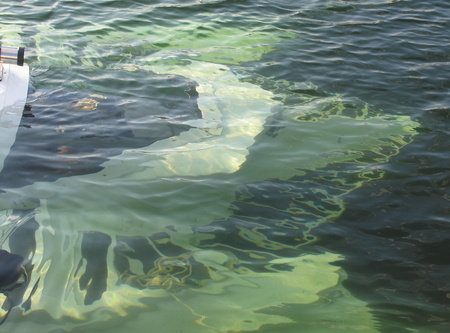 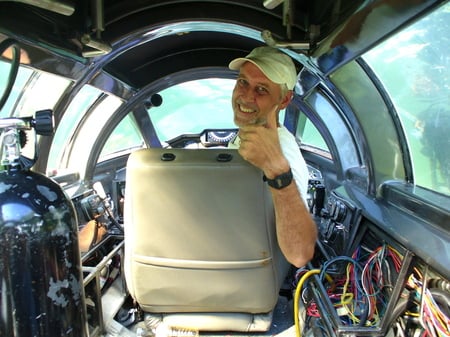 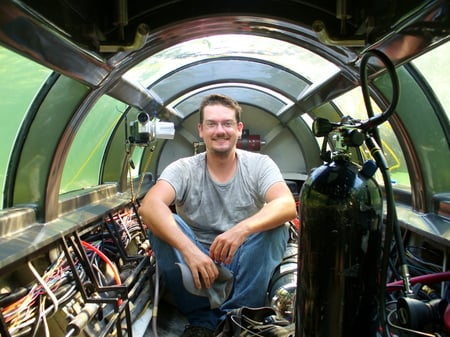 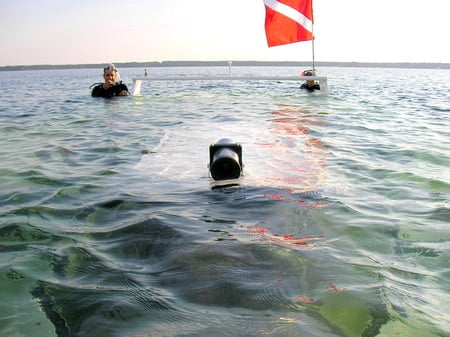 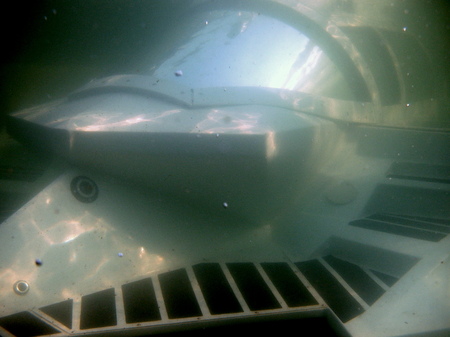 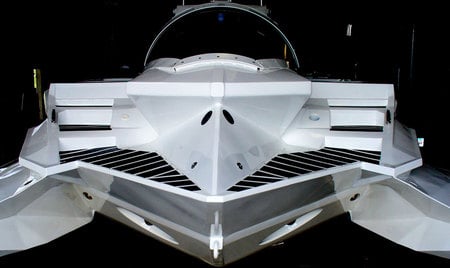 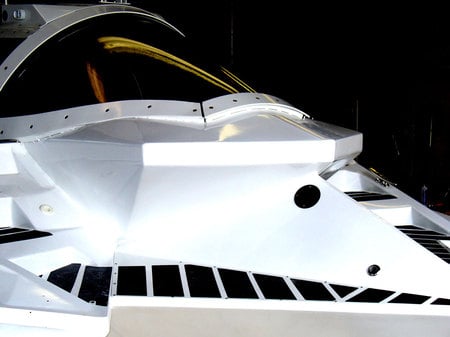