Hyundai teased a “flying car” concept earlier last month, finally making its debut as a full-scale prototype at the ongoing 2020 Consumer Electronics Show in Las Vegas. Called the S-A1, the all-electric transporter concept has been created in collaboration with Uber with the vision of being operated as a flying taxi for aerial ride-sharing. Powered by multiple propellers driven by electric motors, the flying taxi would take off and land vertically and carry as many as four passengers. Be The vehicle will have a cruising speed of 180 mph and a cruising altitude of around 300–600 meters above the ground. Although it will have a single pilot operating the aircraft, it is to make it a completely autonomous transporter. According to the South Korean automaker, the smaller, electric-powered rotors will produce much less noise than helicopters, which is crucial for its success as a flying taxi in urban areas. It will also feature a parachute deployment system should the worst happen. 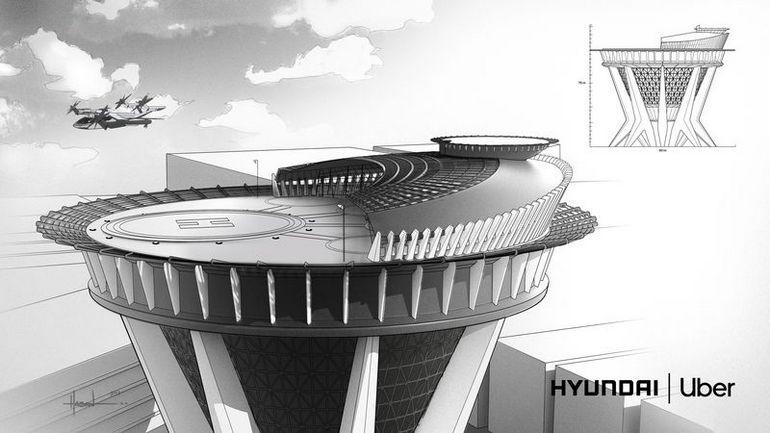 While Hyundai will produce and deploy the electric aircraft, Uber will handle the operations under the Uber Elevate brand. “Hyundai is our first vehicle partner with experience of manufacturing passenger cars on a global scale,” said Eric Allison, Head of Uber Elevate. “We believe Hyundai has the potential to build Uber Air vehicles at rates unseen in the current aerospace industry, producing high quality, reliable aircraft at high volumes to drive down passenger costs per trip. Combining Hyundai’s manufacturing muscle with Uber’s technology platform represents a giant leap forward for launching a vibrant air taxi network in the coming years.”The S-A1 flying transporter is a part of Hyundai’s Urban Air Mobility (UAM) vision, and the company also showcased concepts for a landing hub and an eco-friendly “Purpose Built Vehicle” (PBV) for ground transportation to and from the station. 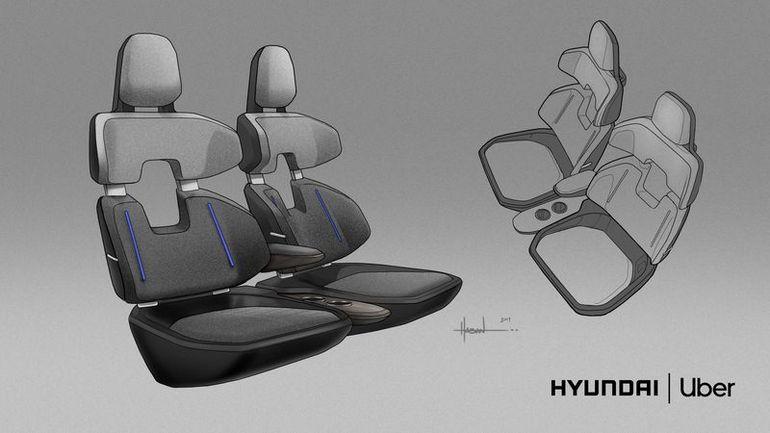 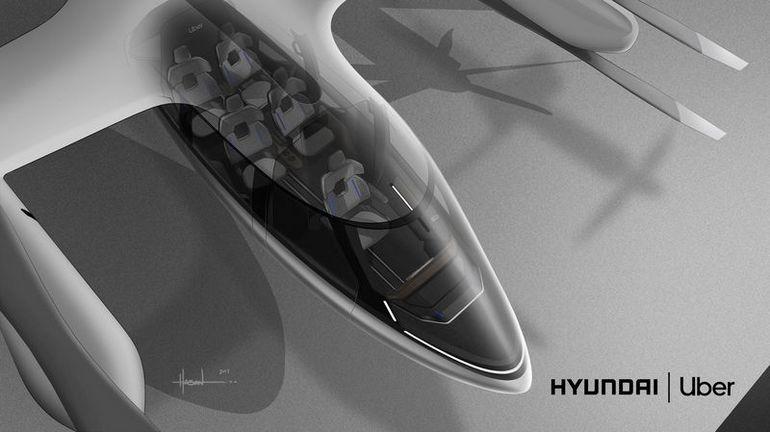 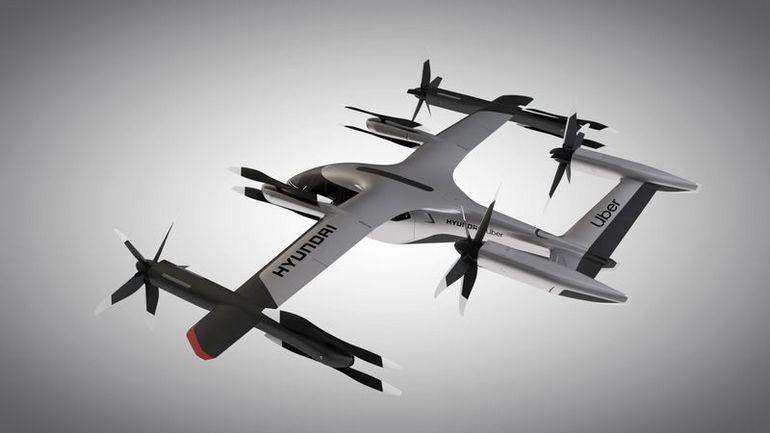 Tags from the story
Uber