Armored cars to protect leaders are a necessity these days. Hyundai was chosen to provide and build such cars for Cheong Wa Dae, the seat of the South Korean president. Living up to its expectations, Hyundai built three cars which were handed over to the Presidential Security Service. These special Equuus VL500 limos will be used during the G20 summit scheduled to be held in South Korea next year. From the few details that have been revealed, we garner that these armored cars can withstanding the blast of 15 kilograms of TNT, putting it around the sixth or seventh level of the police certification. What is more, the armored Equus are apparently the nation’s first ever home built armored limos!

This fleet of three cars will definitely be something to watch out for during the G-20 summit. 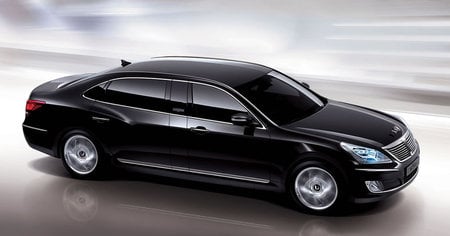 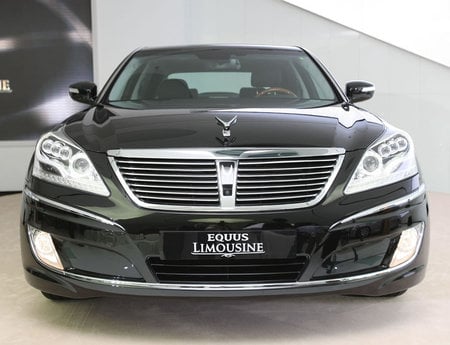 Tags from the story
Limousines