Soccer star Cristiano Ronaldo may have dethroned Floyd Mayweather as the world’s highest-paid athlete. Still, the boxing champion recently proved that he’s putting his millions to use by snagging a second private jet. That’s right, a SECOND private jet because apparently, one wasn’t enough. 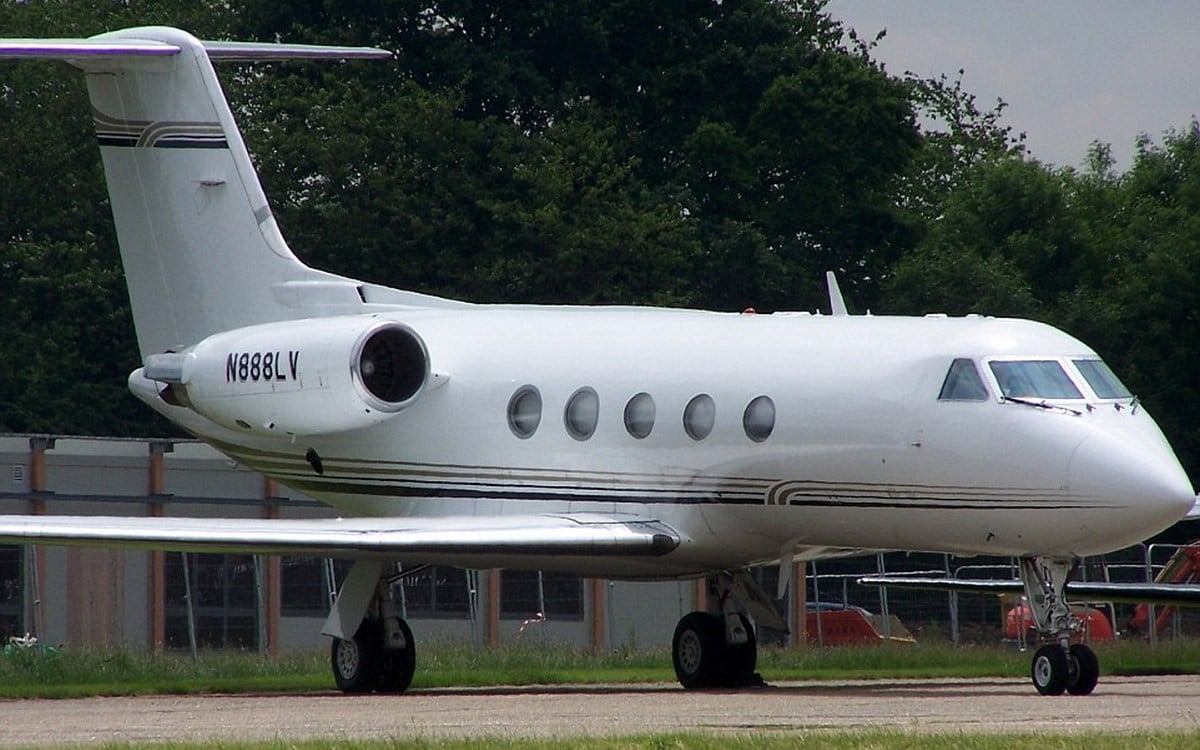 The Air Mayweather 2, a 12-seater Gulfstream III made its debut on “Money” Mayweather’s Instagram. The video of Floyd’s tour has since been deleted, but a rep for the boxer confirmed the purchase. 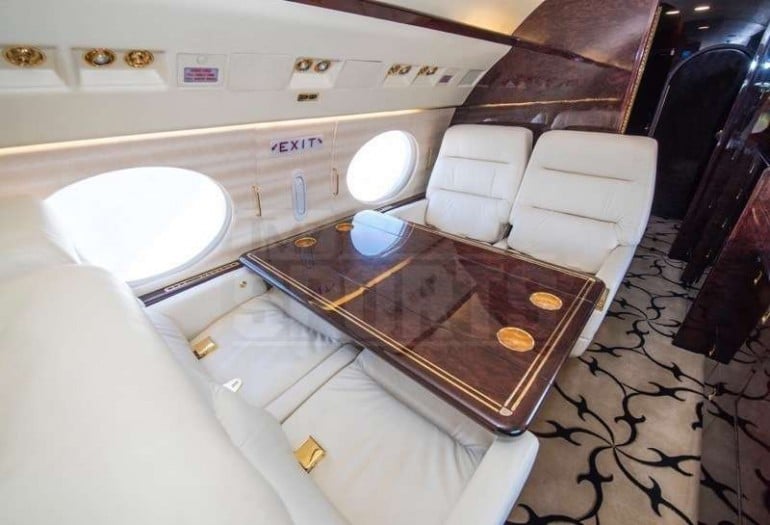 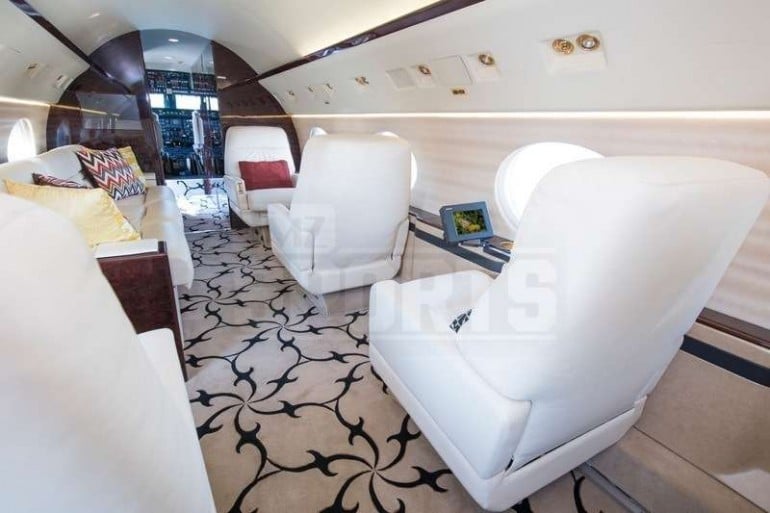 He also added that the jet boasts white leather seats throughout the space. 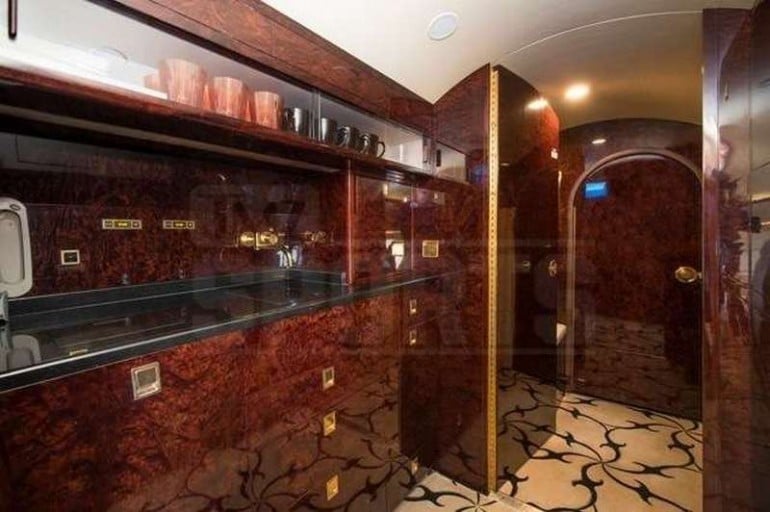 We can’t ignore the fully stocked kitchen with gold accents. 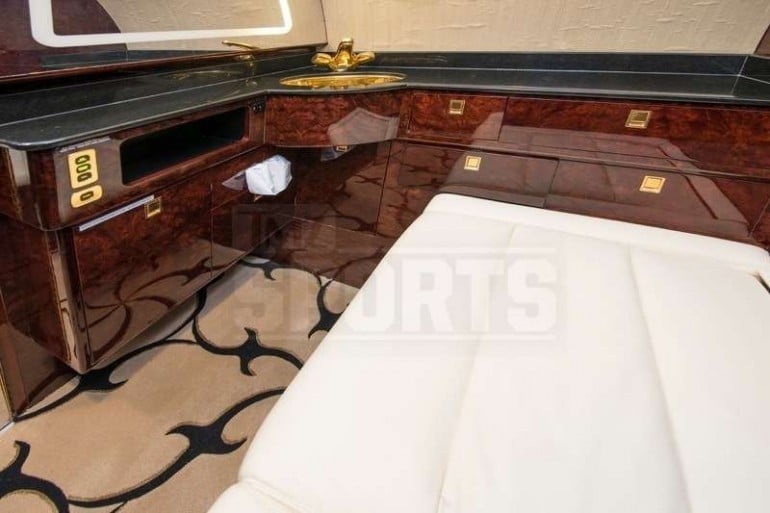 Check out the bathroom fitted with more gold details including a gold plated sink. 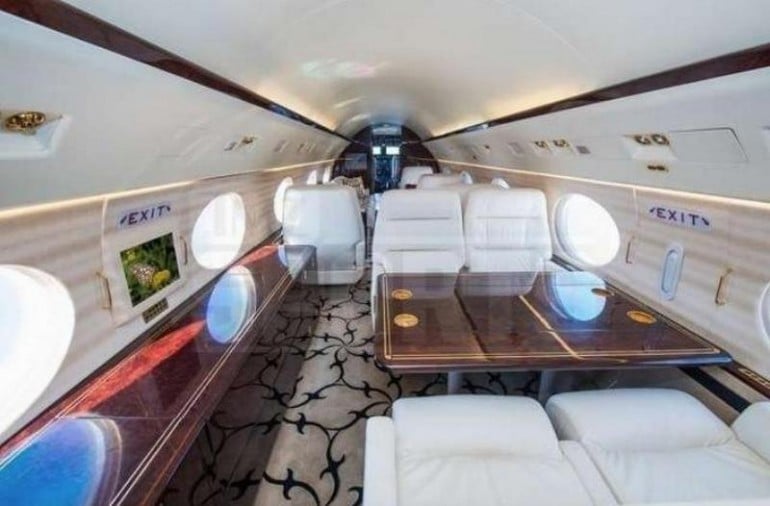 Mayweather earned $43 million last year despite fighting just once all year. No wonder he can afford plush rides like this one. We’re not sure how much money Mayweather dropped on this new addition to his toy box but the Daily Mail reports that similar jets can be priced as much as $34 million.

When you’re raking in the big bucks like Floyd here, money is never an object!