Every luxury brand has a strong fan following, and so when anything goes off the radar, it’s not so easy to shift loyalties. After much speculation about killing the brand “Maybach”, the news has now been confirmed. Owner Mercedes-Benz has released prices for all the 2013 models with the listing simply reading as “Discontinued” against every one of them.

For last-minute 2012 model buyers, if you find anything left, you’ll have to pay up the hiked MSRPs courtesy of Daimler after it was known the brand would be terminated a year later. While the brand has been laid to rest, for now, we can expect the final variant of the S-Class, the S600 Pullman, replacing the Maybach soon. 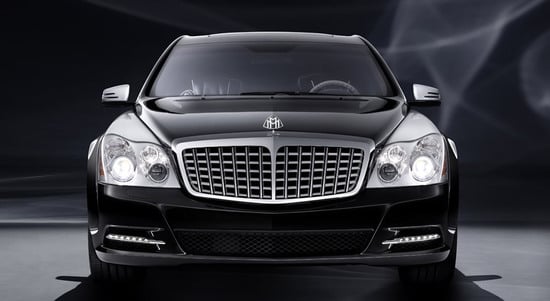 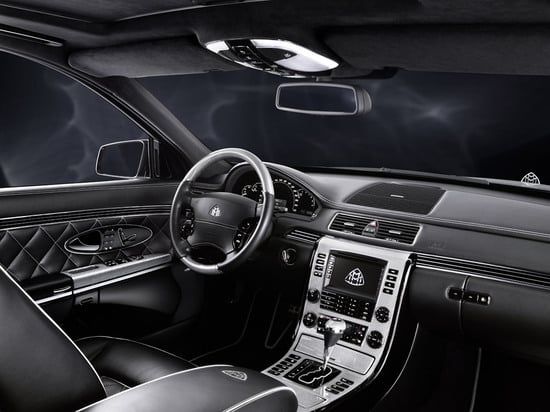 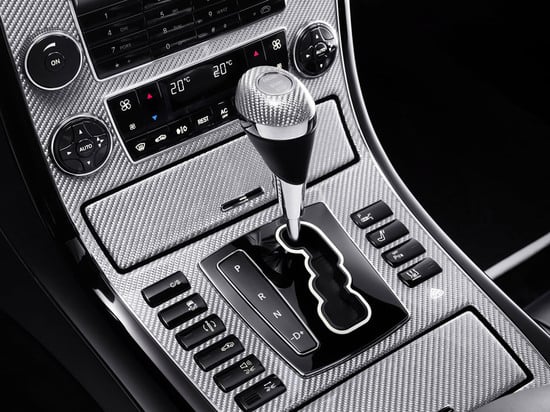 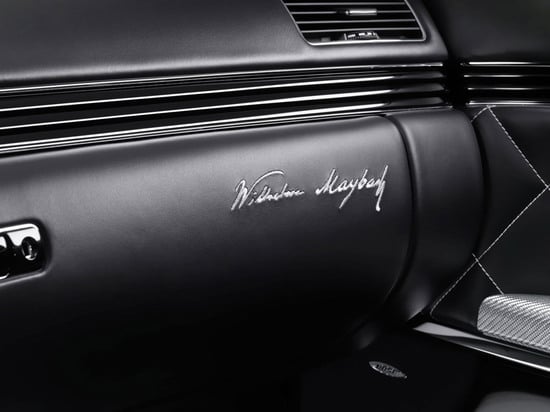 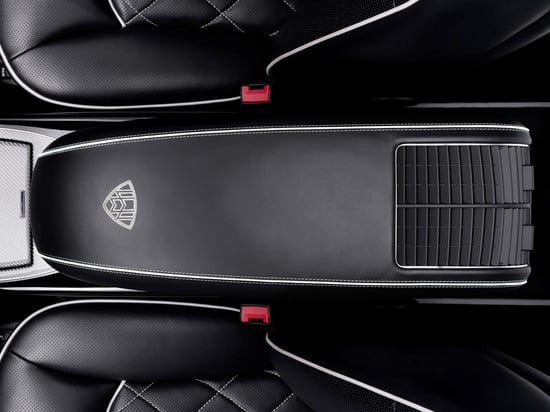 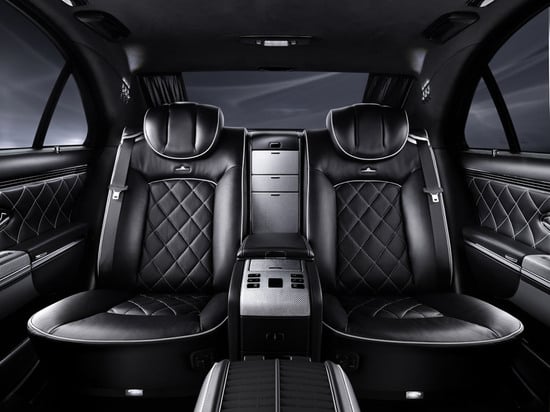 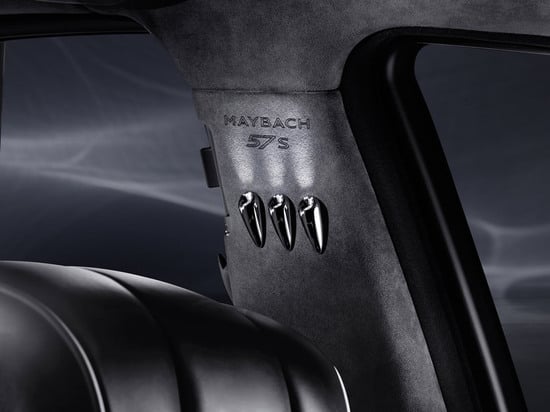