I like the masculine design of a Suzuki Hayabusa, even though I am not a bike lover. However, the world has its share of opulence loving bikers, who would die for a Hayabusa which was once ridden by Jennifer Lopez. The bike in question was hung by the sultry seductress for a Pepsi commercial alongside a bootylicious Beyonce. . The limited edition Pepsi Hayabusa sporting a special paint job and LED lighting underbody that has tacked just 100 miles tacked on its meter is up for grabs. Although the commercial dates to 2004, the Beyonce version fetched quite a big booty in an earlier auction. This baby is said to come in at $32,500; I guess JLo can attract that type of hype even today. 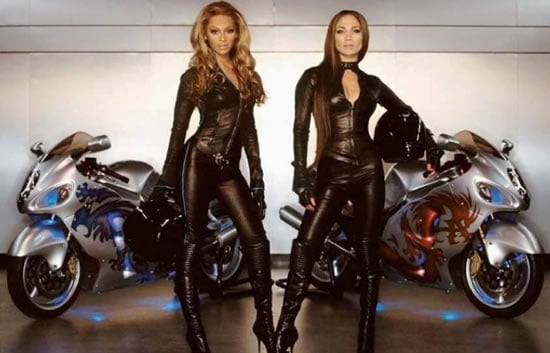 Tags from the story
Jennifer_Lopez, Motorcycles