Japan defines beauty at its best! And if you want to soak in the pristine sights and landscapes of the country on wheels, Kintetsu Railway Co. has just the deal for you! It is all set to launch a luxurious sightseeing limited express connecting the western Japan cities of Osaka, Nara, and Kyoto in April 2022, that will provide tourists an experience like no other! 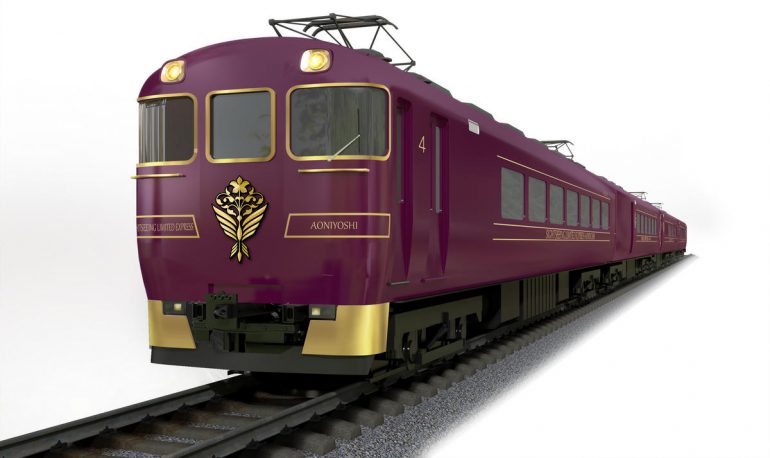 Headquartered in the city of Osaka, the company announced the plan on October 8, wherein it will launch the four-carriage train (christened “Awoniyoshi,” which is a poetic epithet referring to Japan’s ancient capital Nara) with 84 seats. 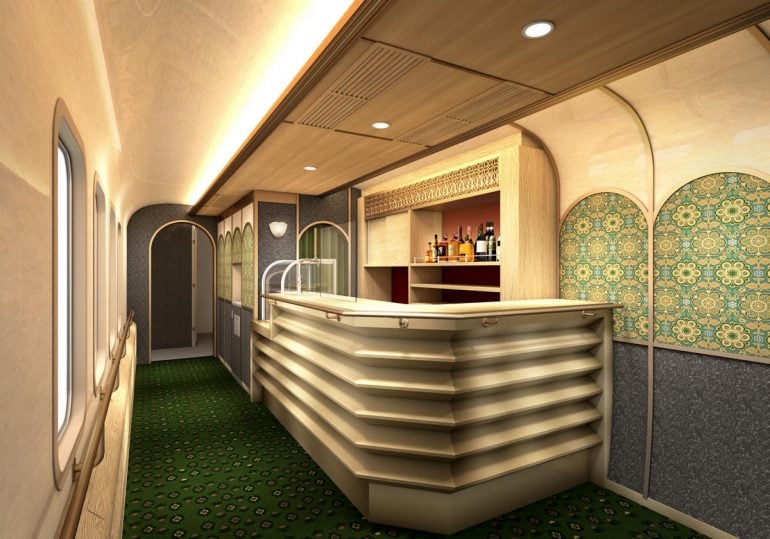 The exterior of the luxury train is painted purple to define nobility, while the interiors are adorned with geometric patterns of plants and flowers. Its carriages (belonging to the 12200 series originally built in the 1960s and 70s) have been remodeled to include window-facing lounge seats that are not just aesthetic but also comfortable. 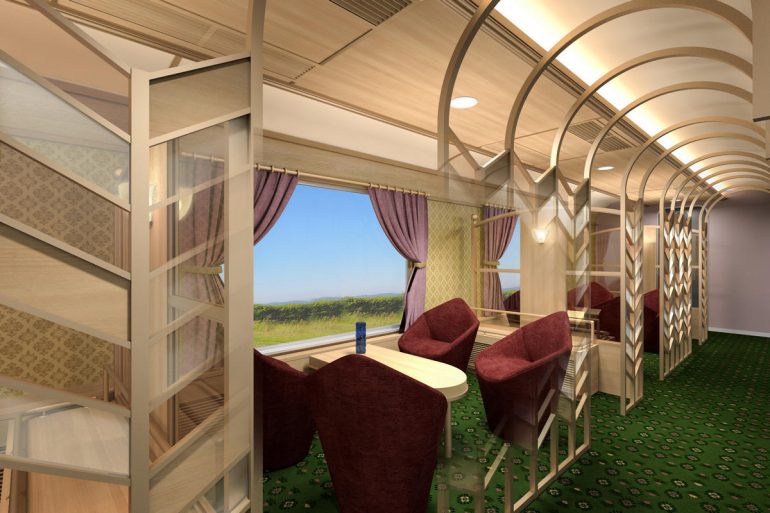 Interestingly, the second carriage of the train will boast a bar and restaurant serving light meals and drinks. Other amenities onboard the luxe ride will further include ‘salon seats’ for groups of up to four people to eat and chat in the restaurant car.

Commenting on the service, a Kintetsu representative said, “This will be the first sightseeing limited express connecting these three cities. We have taken countermeasures against the coronavirus, such as antibacterial finishing in the train cars, so we hope people will enjoy leisurely trips.”

While bookings aren’t open yet, the “Awoniyoshi” is expected to operate onwards April 2022.