At the Geneva 2008 auto show, there were cars, cars, and more cars. With so many of them, we somehow missed this one last week. Koenigsegg Edition cars by Koenigsegg owing to customer demand! It has led them to produce a limited edition version of its CCX and CCXR supercars. Christened as Koenigsegg Edition CCX and CCXR, the highlight of these Edition models is more power thanks to Koenigsegg’s V8 5.0L. When fitted with its pair of superchargers, Edition CCX produces 888 horsepower (up from 806 HP) and the CCXR that can also run on E85 ethanol produces the same 1,018 horsepower as the standard model. Both the Edition CCX and CCXR actually have similar performance figures according to Koenigsegg, each running to 60 mph in 2.9 seconds. Keep the pedal to the floor, however, and the CCXR with its higher octane fuel will begin to pull away from the CCX, eventually topping out at 250+ mph. 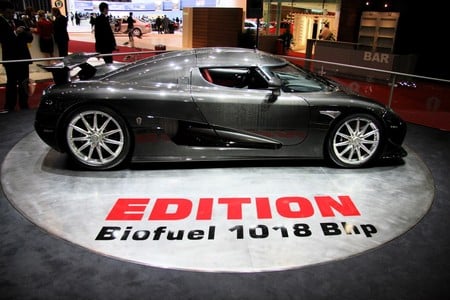 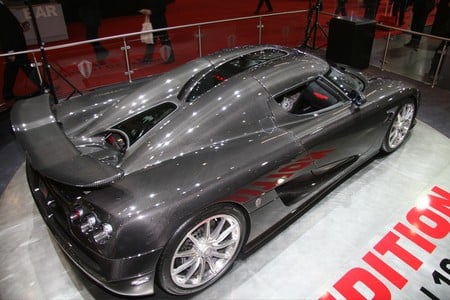 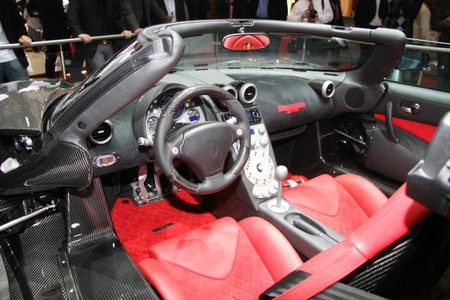