With the Frankfurt Auto Show being just around the corner, many supercars surfaced in the markets these days. Among many cars that are all set to dazzle car enthusiasts is the recently released CCXR Trevita. The CCXR Trevita is the creation of Swedish supercar maker Koenigsegg and is an advanced version of the company’s CCX edition. The car gets its name from a Swedish contraction meaning “three whites” and is the culmination of form and function. Another carbon fiber beauty, the company’s Diamond Weave exposed carbon fiber bodywork is a class apart. An exclusive beauty, this car will be limited to just three units. The core CCXR feature set is the basis. Each gets a double carbon-fiber wing, paddle-shift transmission, Inconell exhaust system, carbon-ceramic brakes, a hydraulic lift system for getting around easily. There is also a range of hi-tech gadgets for comfort and pamperings like a custom navigation system and an entertainment system.

The pricing of this beauty hasn’t been released yet but going by its features and design, we are sure it ain’t coming cheap. 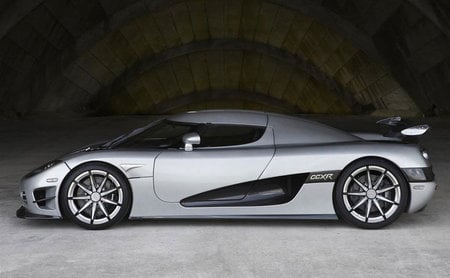 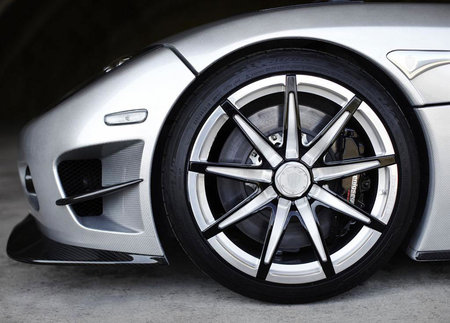