Italian supercar manufacturer Lamborghini has been known to unveil production and concept cars that simply take one’s breath away. In commemoration of its 50th anniversary, the automaker unveiled one such concept car that left many in the audiences thinking it to be a full-fledged stealth fighter aircraft! Called the Lamborghini Egoista, this one is completely inspired by Apache attack helicopters and stealth aircraft. Sporting a massive 600-hp V-10 roaring beneath its hood, this Lamborghini is as impractical as can be and is a one-off designed by Walter De Silva. 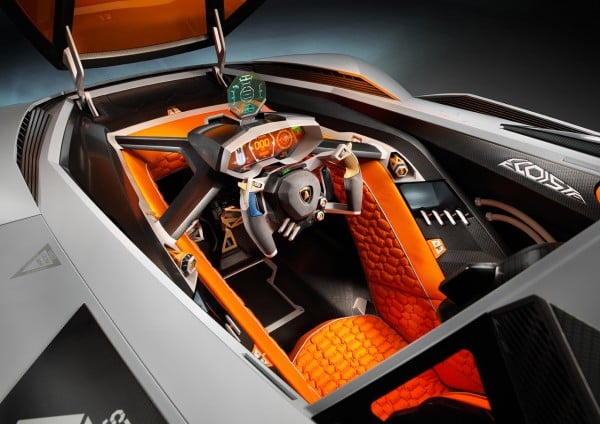 “This is a car made for one person only, to allow them to have fun and express their personality to the maximum. It is designed purely for hyper-sophisticated people who want only the most extreme and special things in the world,” said the designer, pointing out with all subtlety that the Egoista is meant for the likes of Batman!

READ:  Lamborghini and Pirelli collaborate for a stylish capsule collection 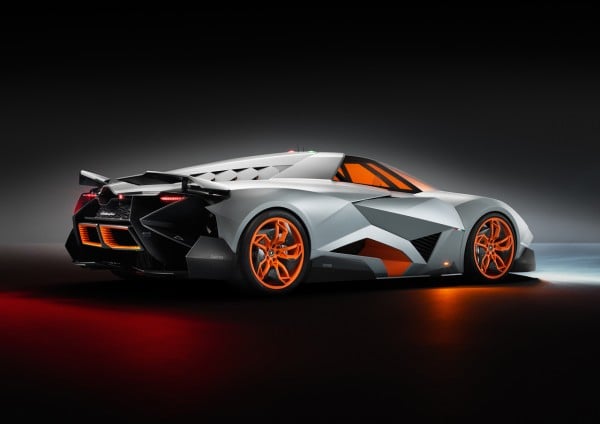 Jokes apart, this car isn’t going to be roaring down your street any time in the future; as Lamborghini has stated, it to be a concept that will never hit assembly lines. 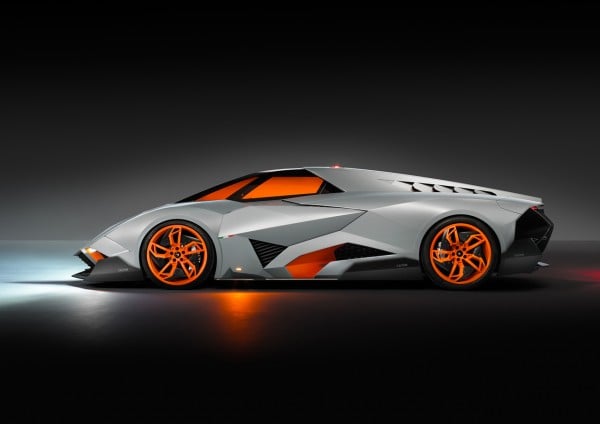 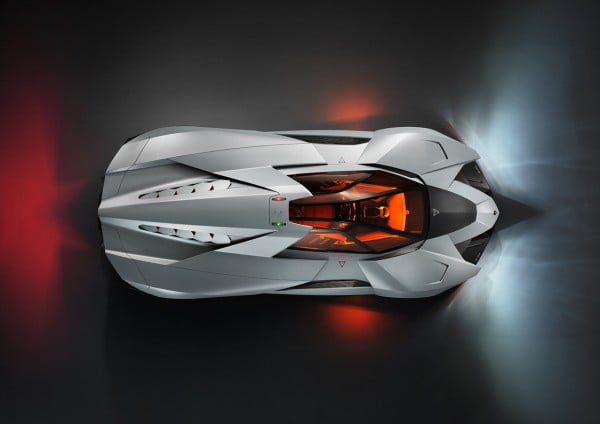 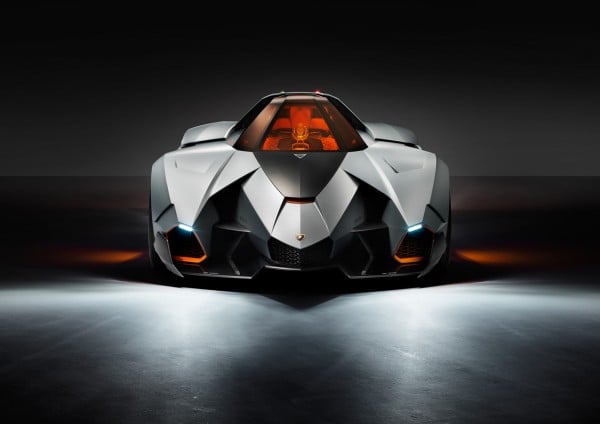 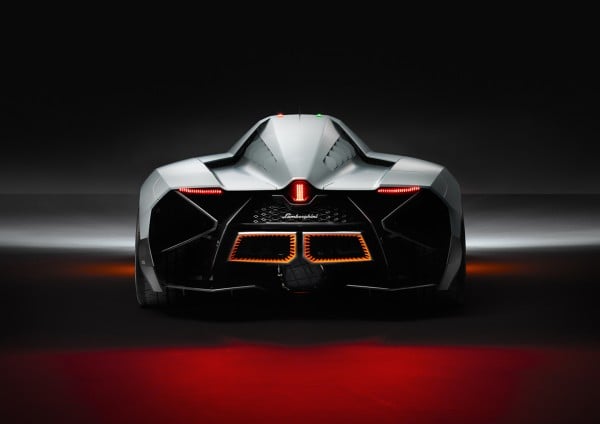 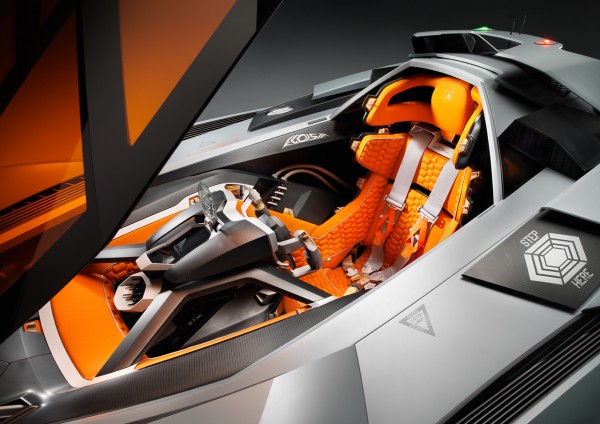 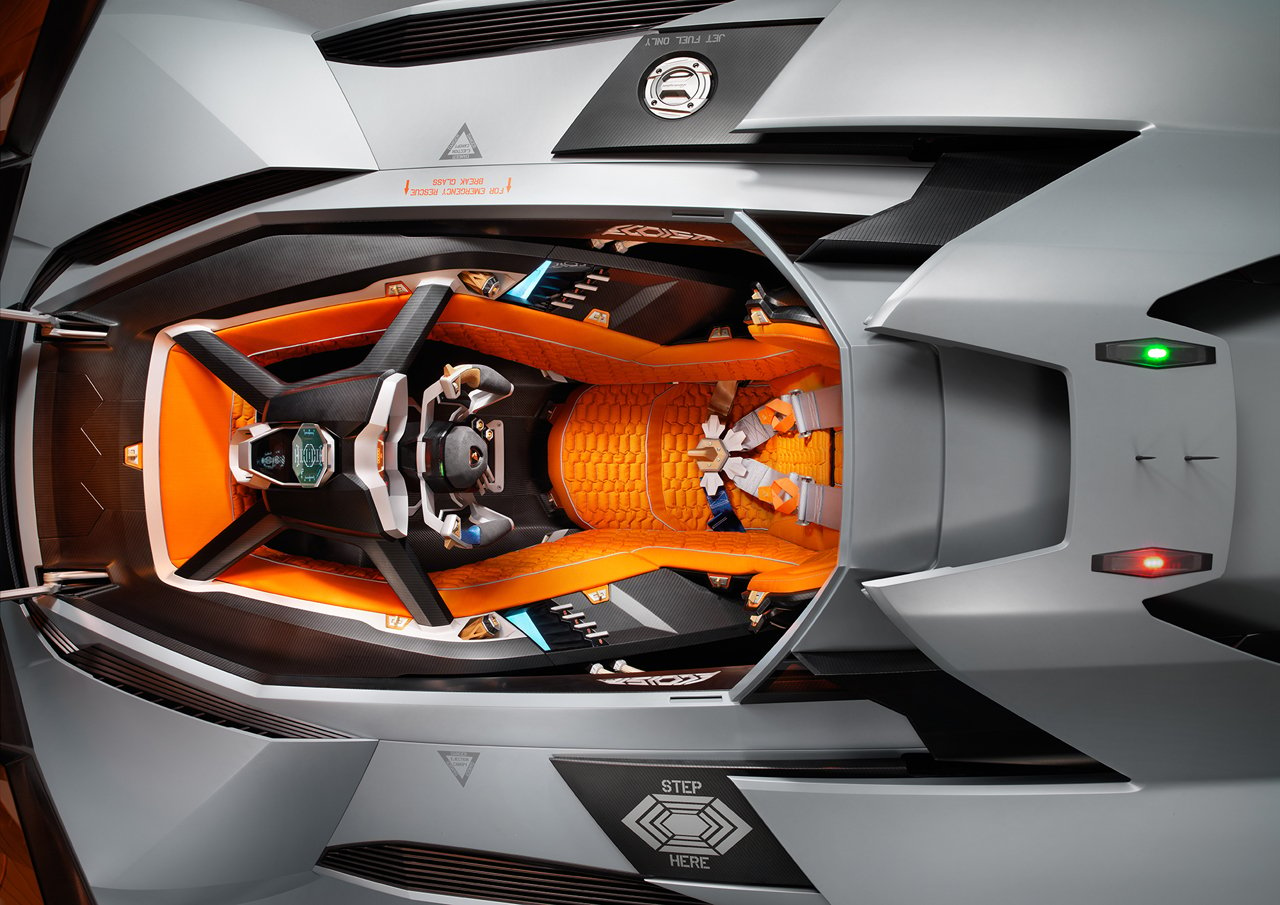