Catch a glimpse of the Lamborghini Gallardo LP560-4 that was barred at Geneva 2008. The Gallardo LP560-4 is the successor of the most successful Lamborghini model of all time. With a suggestive name, the car delivers 560 horsepower at 8,000 rpm via a 5.2-liter V10 engine. No prize for guessing that 560 from the name stands for horsepower while 4 denotes all-wheel drive. Powered with this, it can zoom at 62 mph in an amazing 3.7 seconds. Despite its clearly increased power, fuel consumption and CO 2 emissions have been reduced by a staggering 18 percent.

An optional carbon-ceramic-disc braking system makes use of eight-piston Brembo calipers up front, and four-piston calipers at he rear. Rotor size is 14.4 inches at the front and 14 inches at the rear. Bi-Xenon headlights provide plenty of illumination at night, while LED daytime running lights give the car a more aggressive and high-tech look. Presenting itself as a cutting edge super sports car, it is also suitable for the race-track. The car is also surprisingly suited to long-distance driving and despite its extreme performance capabilities is easy to control whilst maintaining utmost stability. 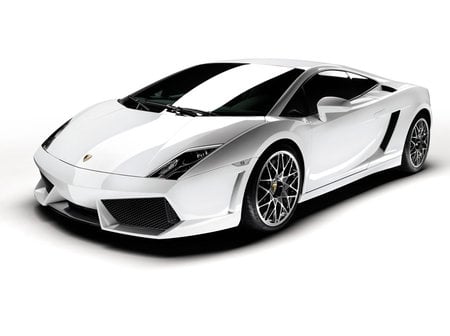 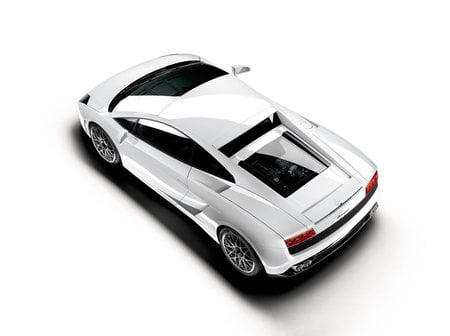 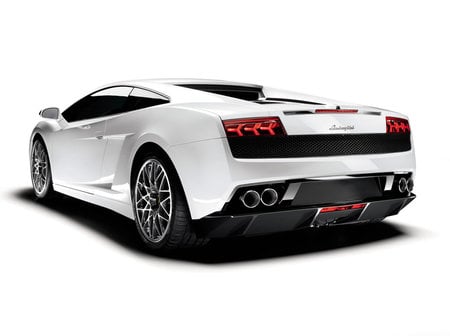