2013 will mark the 50th anniversary of one of the world’s most revolutionary supercar manufacturers, Lamborghini, and in celebration of the same, the Italian automobile firm has just unveiled its anniversary plans at Monterey, California. With the unveiling of the Lamborghini Urus SUV and the Sesto Elemento hyper-car, Company President and CEO Stephan Winkelmann also unleashed the manufacturer’s 50th-anniversary logo, complete with the number “50” and the word “Anniversary” etched in traditional Lamborghini design. And that’s not all. To celebrate its 50th anniversary, Lamborghini will also hold celebrations in Italy and abroad and will host the Lamborghini 50th Anniversary Grand Tour that will run the length of Italy, also being termed as the largest Lamborghini rally ever arranged, covering more than 1,200kms with hundreds of these supercars taking to the streets! 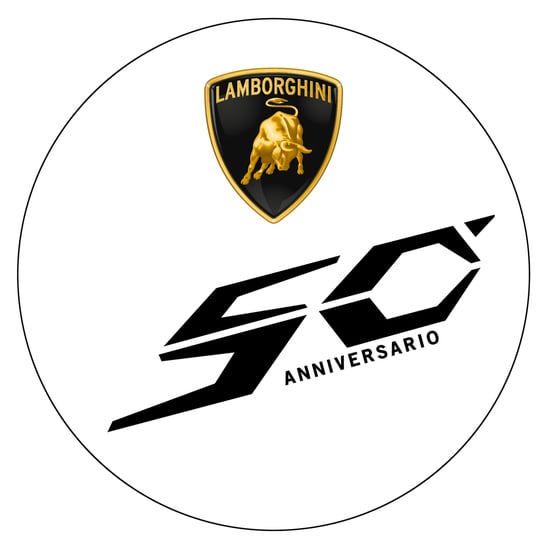 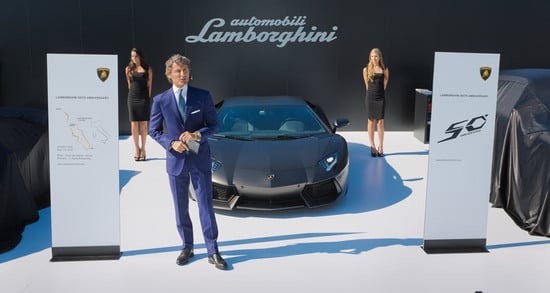 The world’s oldest Japanese whisky: The Yamazaki 55 is now available for $55,000 a bottle

The mother of all seizes – Shipped from China , the US Customs have confiscated…