Lamborghini has always been a brand reminiscent of unveiling and rolling out beautifully cut, seriously powerful, and hair-raising fast supercars. However, the Italian manufacturer seems to be thinking differently lately, and this jaw-dropping SUV concept unveiled at the Beijing Motor Show doesn’t fail to amuse and amaze. Christened the Urus, this one’s designed to give the Porsche Cayenne and the Audi Q7 some serious competition. A concept for now, the world could pretty much see the unveiling and mass production of this Lamborghini on steroids latest by 2017. Sporting all the cuts and chiseled curves you’d find in a design that Lamborghini thinks of as common-place, the Urus comes with a 5.2-liter V10 that spews roughly about 584 horsepower.

Also, the company will manufacture just 3000 of these yearly, twice the number of cars you’d see rolling out of Lamborghini’s factories in present day. With a price that’s bound to set you back by somewhere around $300,000, the upcoming Lamborghini Urus crossover SUV is bound to leave prospective buyers drumming their fingers in anticipation of its release. 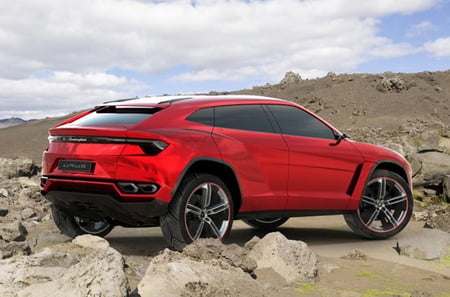 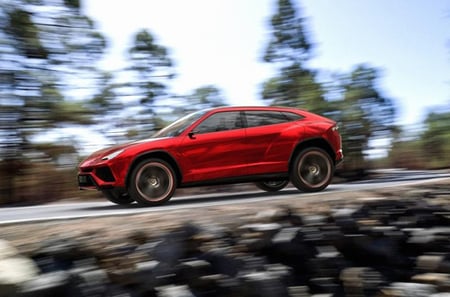 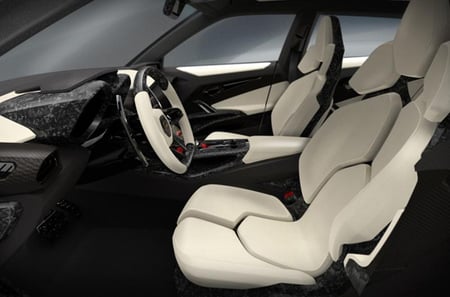 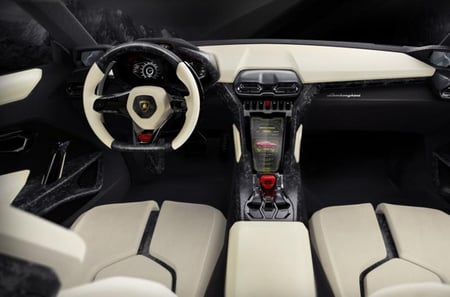 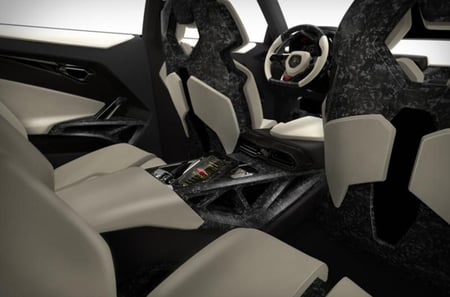 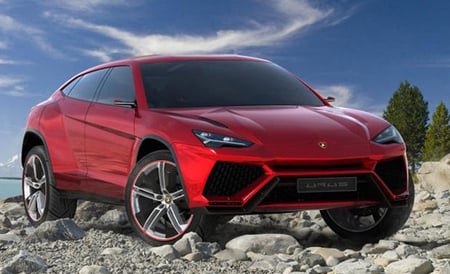