Last year, Land Rover had revealed a special edition Defender V8 as a tribute to its partnership with the James Bond franchise and the capable SUV’s appearance in the 25th Bond movie No Time To Die. The British manufacturer has followed it up with another Bond Edition Defender to celebrate the franchise’s 60th anniversary. However, this time around, the Bond-themed Land Rover Defender is no ordinary vehicle but a one-off creation purpose-built to participate in a rally race. The rally-prepped Land Rover Defender 90 will be driven by Mark Higgins during the North Wales leg of the 2022 Bowler Defender Challenge. Higgins is a three-time British Rally Champion and has also worked as a stunt driver for multiple James Bond films, including No Time To Die. 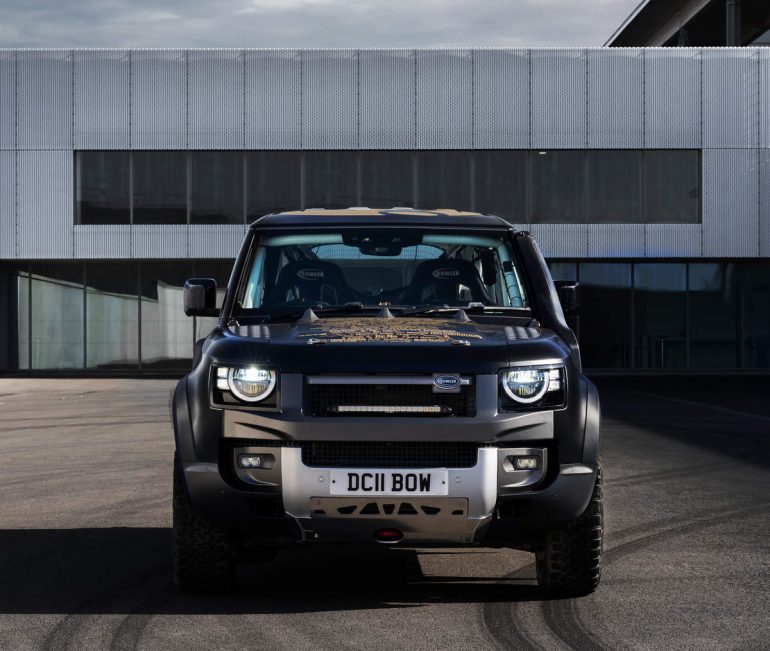 The one-off Land-Rover Defender 90 wears a special celebratory livery which includes a matte back body with gold-colored graphics, which includes a special logo that incorporates the famous 007 insignia along with the number 60 as a nod to the 60th anniversary. In addition to that, the names of all of the James Bond films also appear in gold on the hood and hatchback. The look of the one-off Defender 90 closely resembles that of the Triumph Tiger 900 Bond Edition which was revealed last year with a very similar stealthy color scheme. 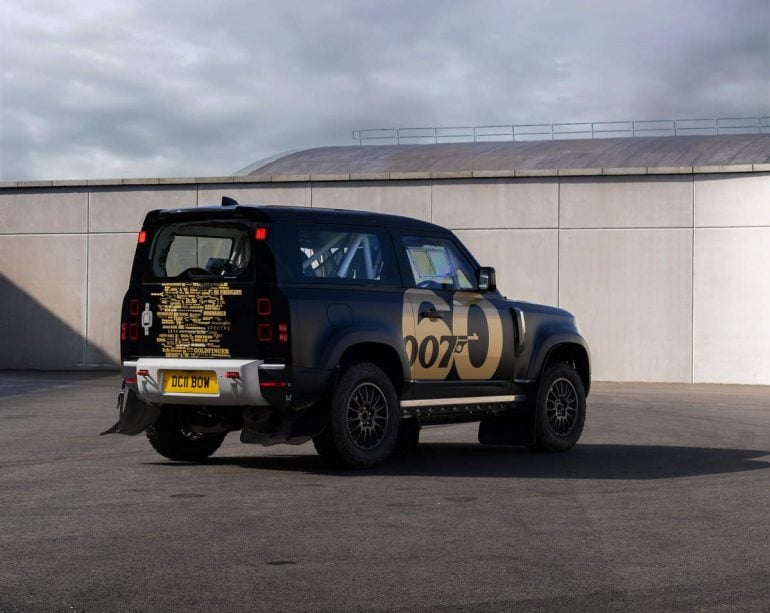 Apart from the special livery Defender is identical to the units that are modified by Bowler to participate in the factory-backed one-make race series. The rally-prepped SUV gets necessary competition hardware which includes a roll cage, sports exhaust, and enhanced cooling for the powertrain. Underneath the hood is Land Rover’s P300 powertrain that consists of a turbocharged, 2.0-liter four-cylinder engine mated to an eight-speed automatic transmission. The engine produces 300 horsepower and 295 pound-feet of torque. The commemorative Defender will make its competition debut on March 26. 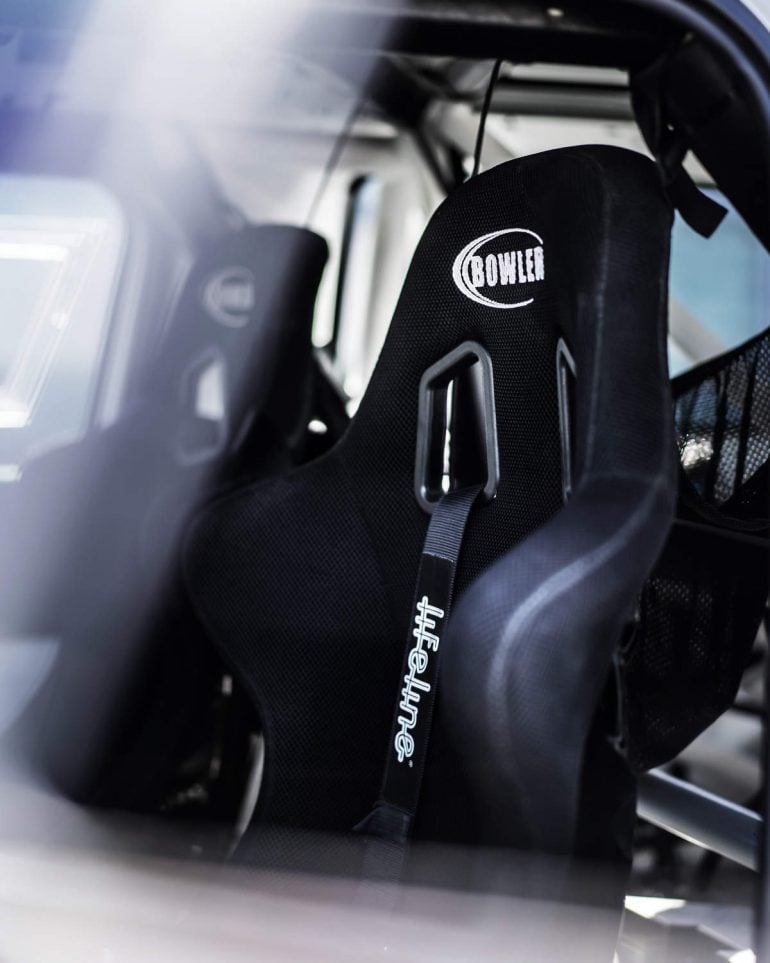 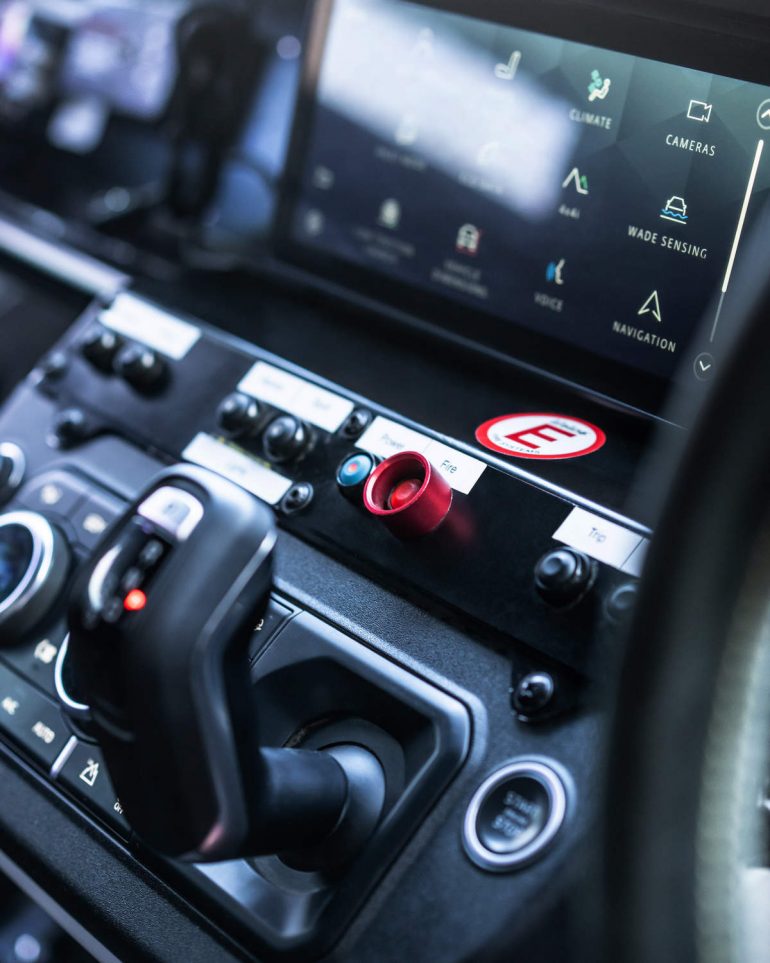 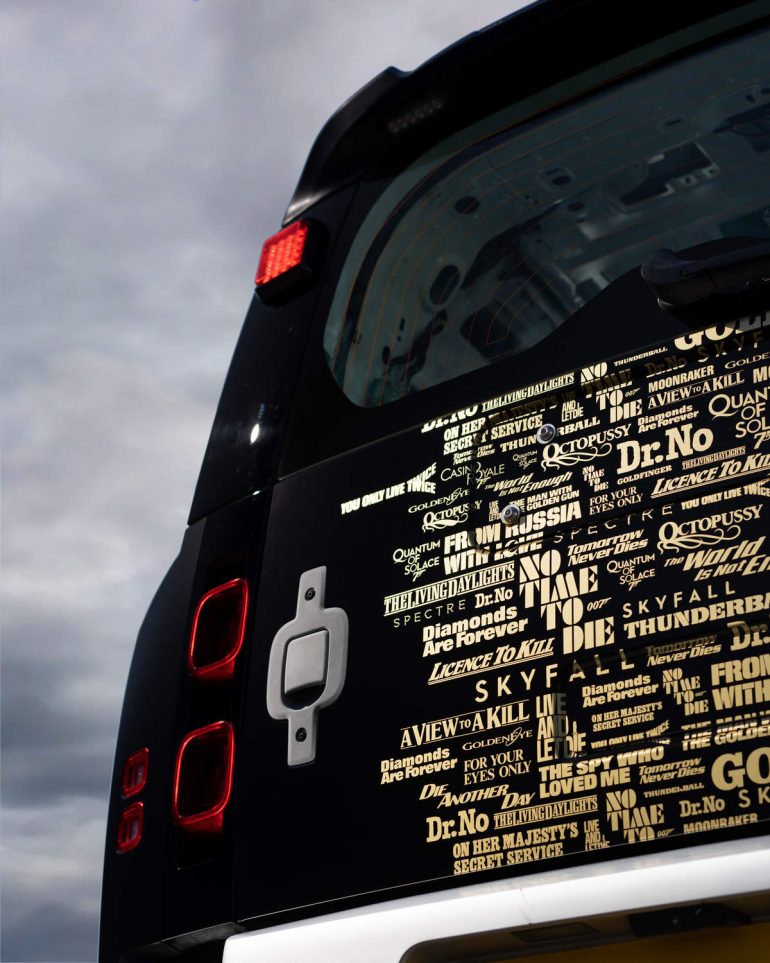 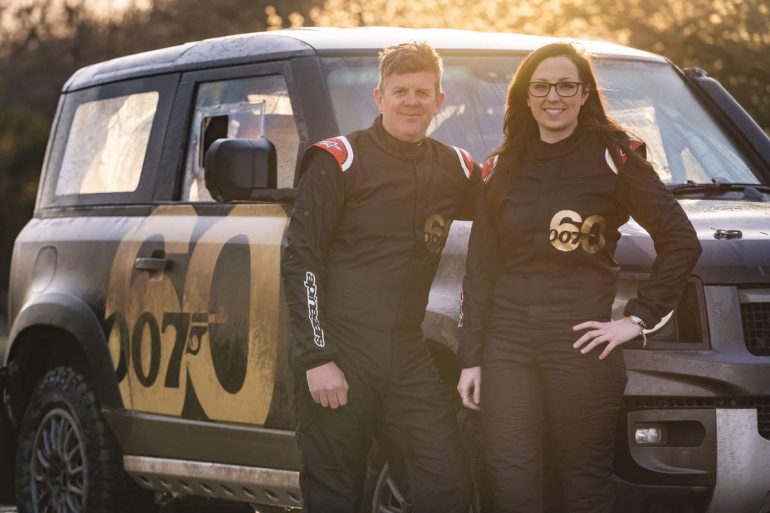 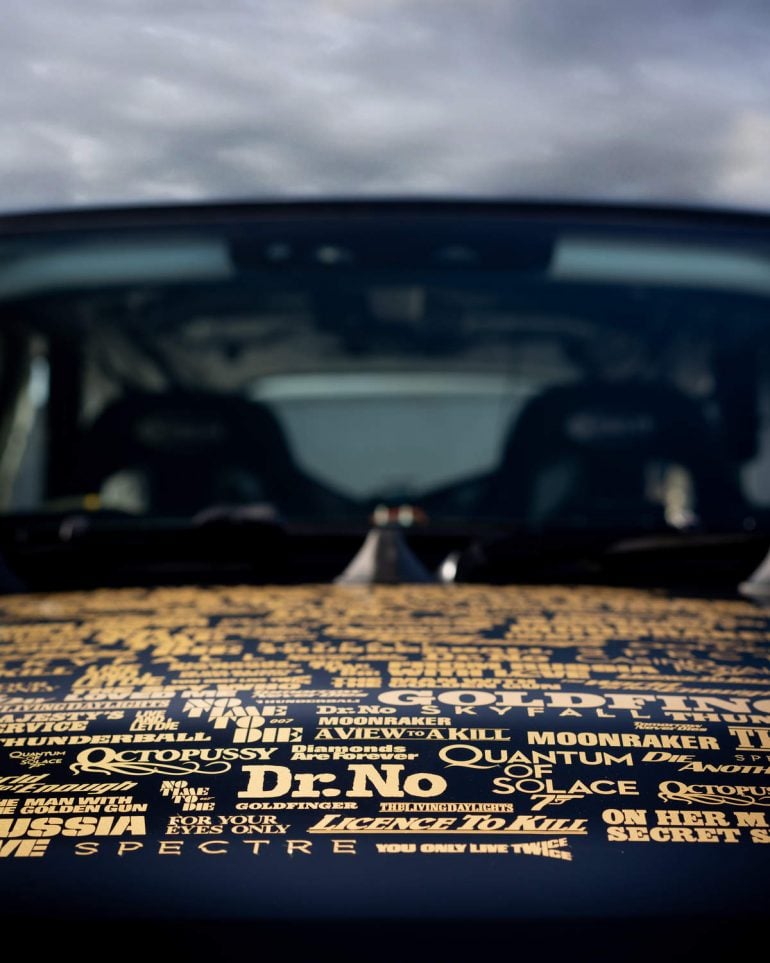 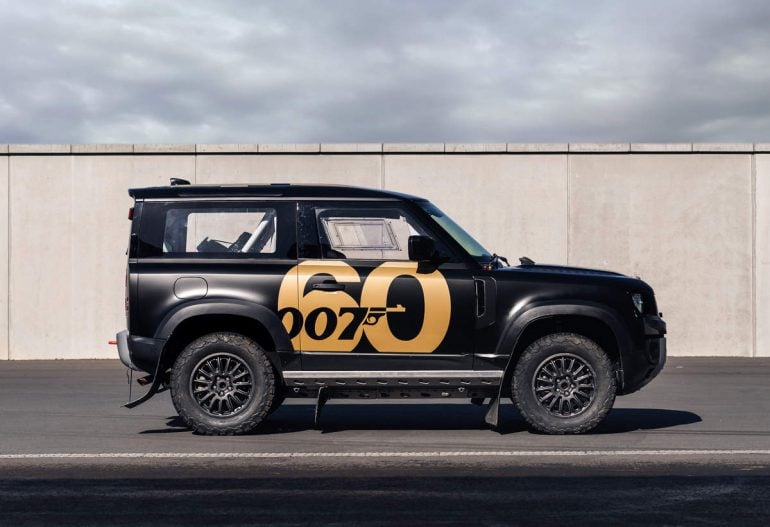 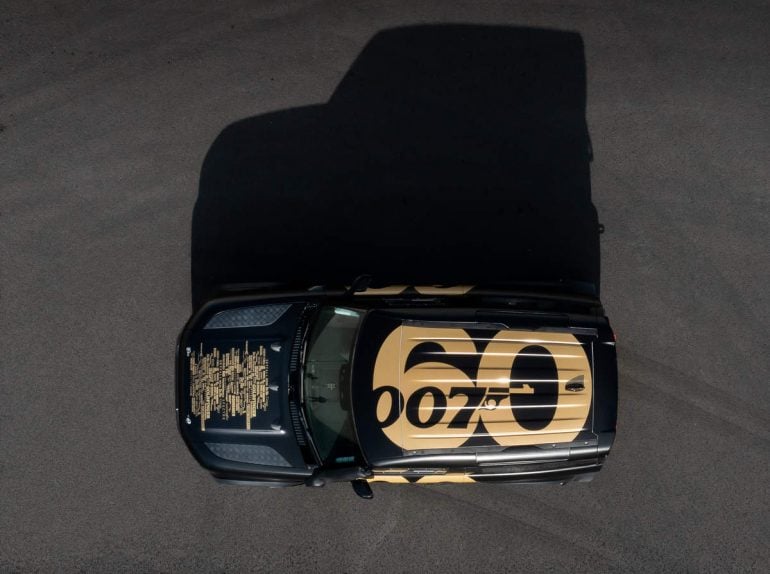