British auto-manufacturer, Land Rover, has been known to unveil some pretty exceptional cars capable of taking on various types of terrain. The company has introduced yet another of these beastly vehicles, the Defender LX special edition. The car was unveiled in commemoration of the company’s 65th anniversary and will be made available in five different body styles to suit the taste of every Land Rover fan. The cars will come with 6-inch Sawtooth-style alloy wheels. 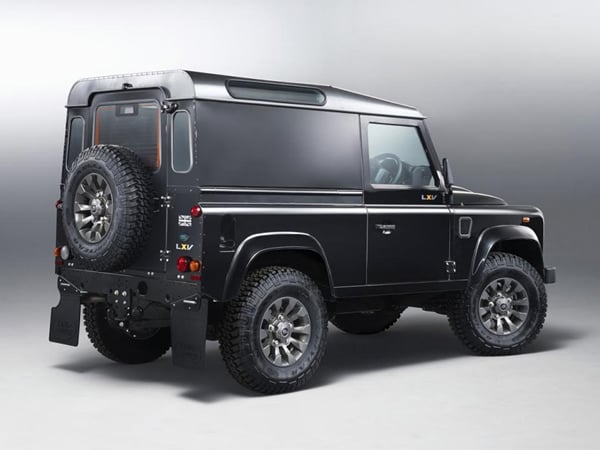 With a 2.2-liter diesel engine producing a total output of 122 HP (90 kW) and 360 Nm of torque (265 lb-ft) beneath its hood, the Land Rover Defender LX special edition takes 14.7 seconds to touch the 60 mph mark, a performance good enough for a car of its type. Inside, the car sports orange interior stitching and the LXV branding embossed on the headrests of seats. 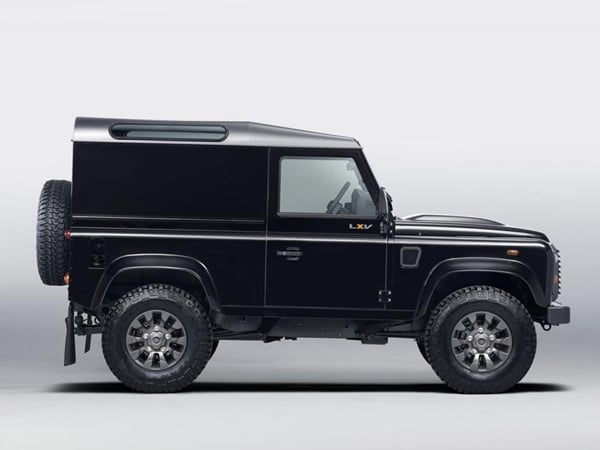 Land Rover hasn’t released pricing details and more specifications of the Land Rover Defender LX special edition as of now. We’re guessing all of this to be announced when the car finally debuts in the market. 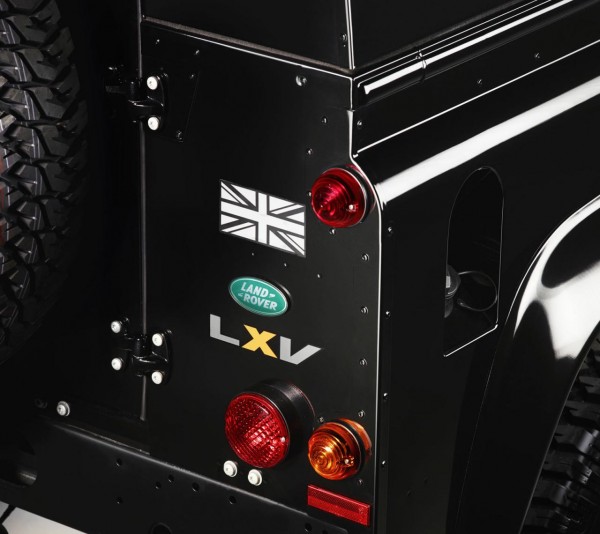 From Roger Federer to Caitlyn Jenner, these are the 10 richest Olympians…