Would you like to hop, skip, and jump from London to New York? Well, making that happen for you and more is Spike Aerospace’s novel S-512 Supersonic Jet. 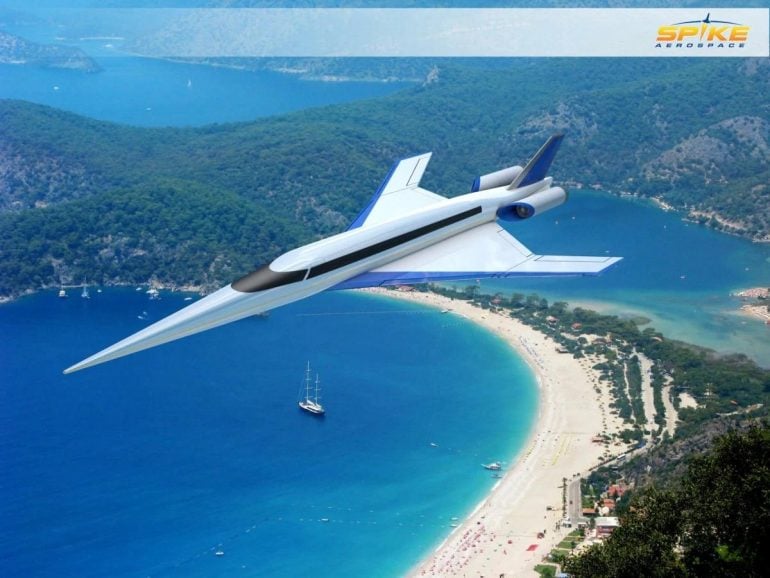 As per the makers, it offers both a low sonic boom (the explosive noise caused by the shock wave from an aircraft when they break the sound barrier) and a commitment to offering a “Zero Carbon” flight by 2040.

It is designed to accommodate up to 18 people at once, with the cabin inside featuring a large seating area that could be converted to beds or a dining area, along with flat-screen TVs. 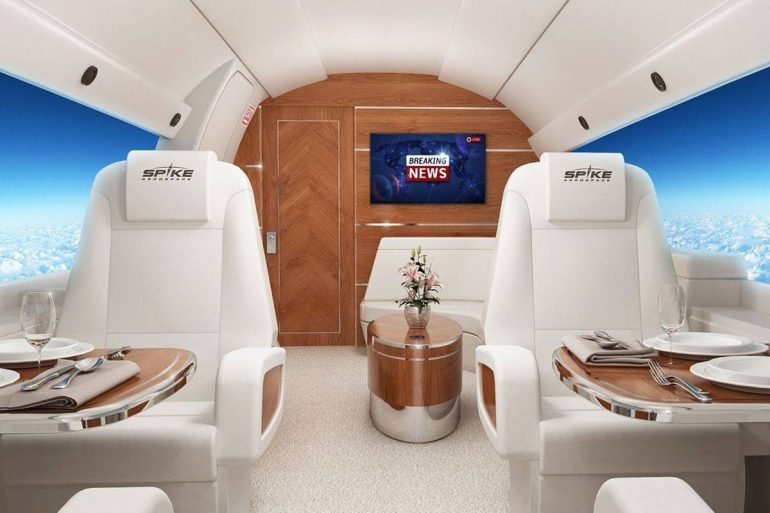 The flight windows are replaced with large screens on either side that stream real-time panoramic footage taken by video cameras outside the fuselage. 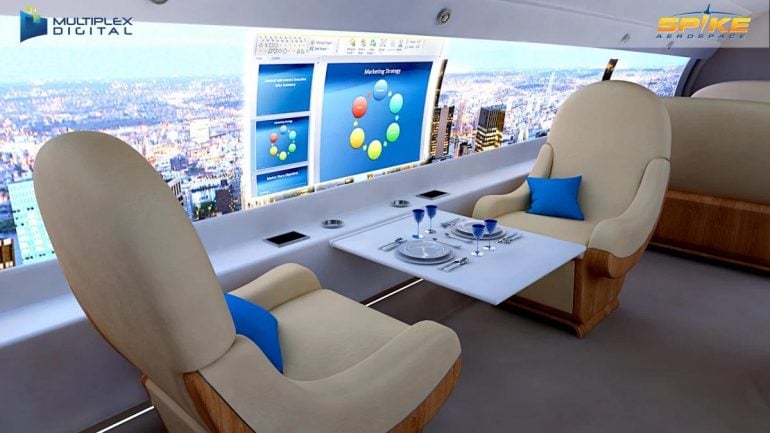 The aircraft boasts a low-sound technology and houses a fancy coffee machine, built-in sink, and counter space, as well as a large fridge with chilled drinks. 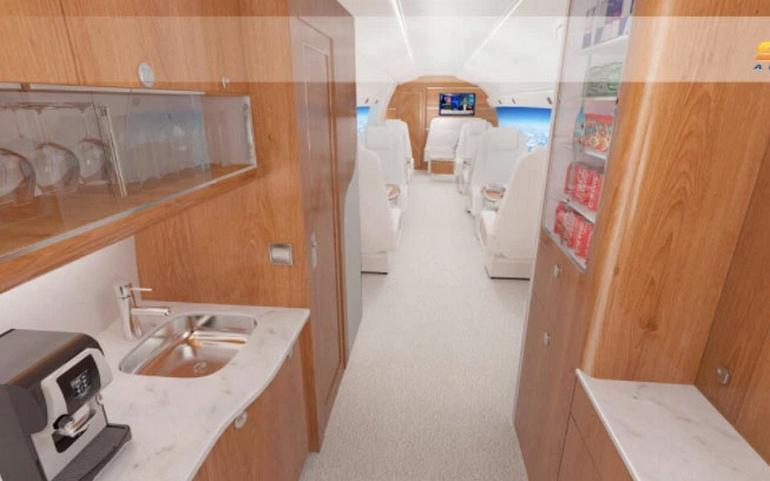 Commenting on it, Spike Aerospace founder and CEO Vik Kachoria said, “Most conversations between two people are between 65 and 75 decibels, and the noise level found within most plane cabins is around 85 decibels. Our windowless aircraft will be about 60 decibels, so lower than the sound of a conversation.” 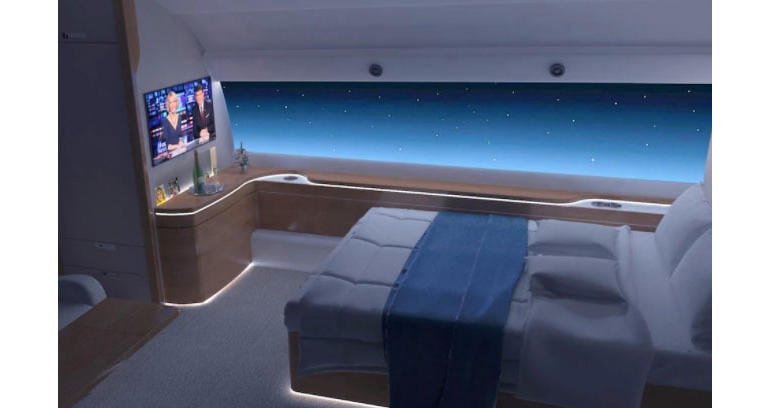 Traveling at 1,354mph or Mach 2.04 — twice the speed of sound — a seat on the S-512 Supersonic Jet is likely to cost around the same price as a business class seat on a mainstream aircraft. Well, we sure wouldn’t mind coughing up the amount for the super speed and luxe amenities- what about you?

Tags from the story
Aircraft, Supersonic