Ferrari cars are known to break and set records. Be it their speed or ingenious designs, Ferrari cars have always triumphed. Now the famed automaker with a prancing horse logo is all set to create another record for itself. Yes, Ferrari North Europe aims to break the Guinness World Record for the Largest Parade of Ferrari Cars! Come September 15th, and the world will witness the largest number of Ferrari cars in the parade! With over 600 cars already registered for the event, this parade held during Ferrari Racing Days at Silverstone Circuit is sure to have Ferrari fans going mad with excitement.

Ferrari North Europe is hoping to set the Guinness World Record with 1000 cars and has left the registrations open. To lure Ferrari owners into registering and participating in this event, Ferrari North Europe is even offering a pair of complimentary weekend general entry tickets for Ferrari Racing Days in Silverstone for all Ferrari owners. What is more, Ferrari will be donating £5 ($8) for every car entered into the world record attempt to BEN, the automotive industry’s own charity. 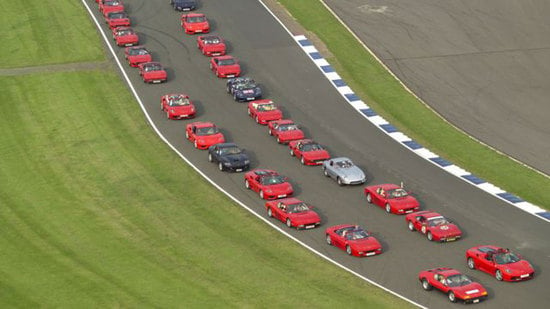 Ferrari Racing Days, scheduled to be held at Silverstone Circuit on 15-16 September, is the only motor racing event in the UK where fans will get to see the ultra-exclusive FXX and 599XX development cars on track. Fans will also see historic Ferrari F1 beauties from the F1 Clienti department, besides adrenaline-pumping races. 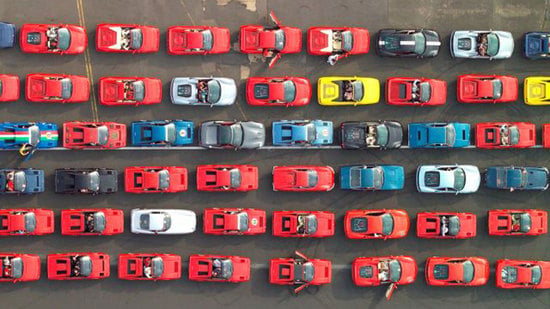 Tags from the story
Ferrari, Guinness-Records