All the production ready cars look a lot different or rather a tamed version of their initial concept versions but Lexus’ RC Coupe is different story all together. It looks as wicked as its concept version and though there are few who disapprove of its design but we believe it’s simply stunning. The automaker launched the performance version of the RC Coupe named the RC F at the Detroit Motor Show which might look similar to the RC 350 unveiled last year but comes with a fire-breathing 5.0-liter V8 under the hood. That means, it not only looks as good as the discontinued Lexus LFA but will match the performance with its hypercar sibling. Industry experts have set high expectations for the RC F Coupe and are touting as a big treat to both BMW M4 and Mercedes C63 AMG. 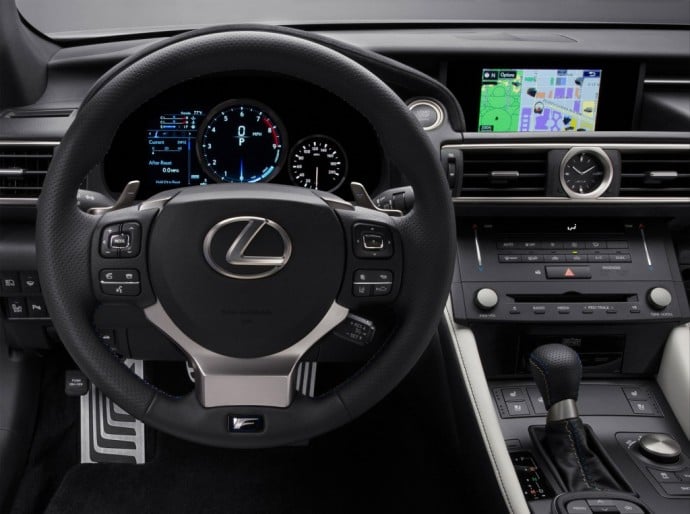 The massive chromed spindle grille which has become a hallmark of all new Lexus cars gives it an extremely aggressive stance. But behind the grille sits a Lexus’ most powerful V8 engine which produces more than 450hp and 383 pound-feet of torque. The 5 liter V8 is mated to a newly calibrated eight speed automatic gearbox which channels all the power to the rear wheels. Lexus has interestingly tuned the engine to run on Atkinson cycle at cruising speeds and most other circumstances for enhanced fuel economy, but can be switched to the Otto cycle at higher revs for greater performance. The top speed has been electronically limited to 168 mph but the performance figures aren’t know as of yet. The RC F has front and rear coil-spring independent suspension, gas-filled shocks, and ball-jointed stabilizers, and the weight is kept low with 19-inch lightweight forged aluminum wheels. Lexus has not yet made the pricing or the release date public but it is expect to reach the dealerships by the end of 2014. 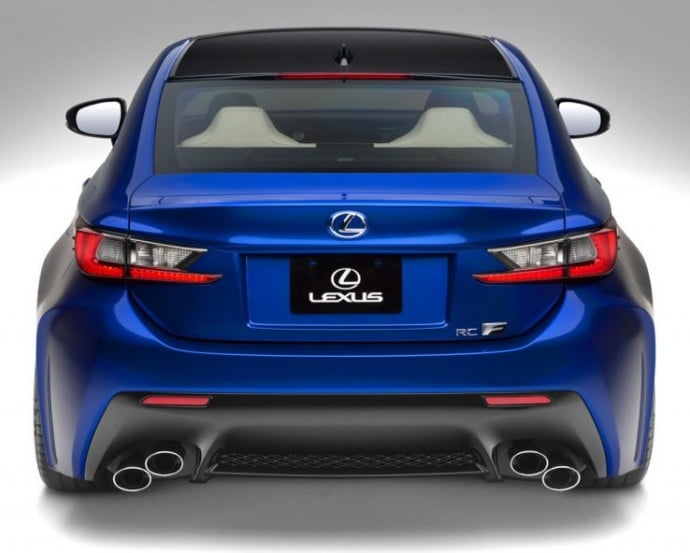 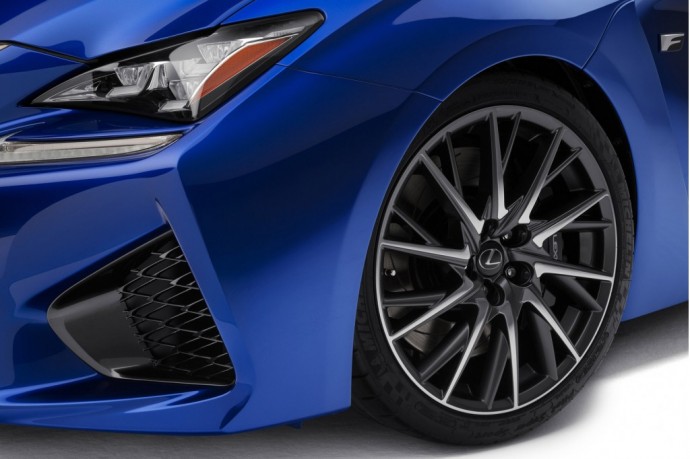 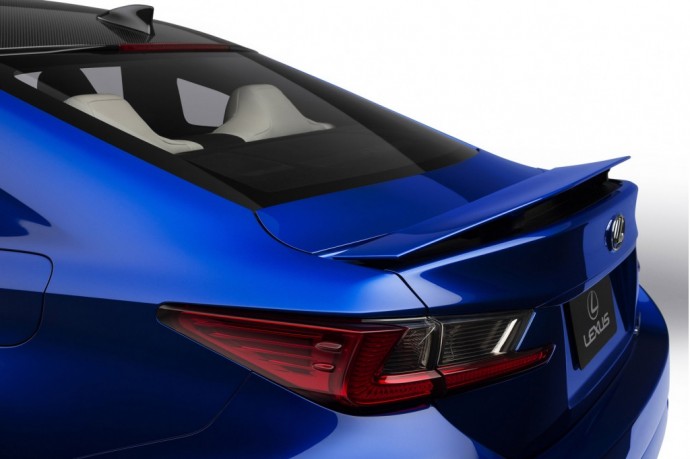 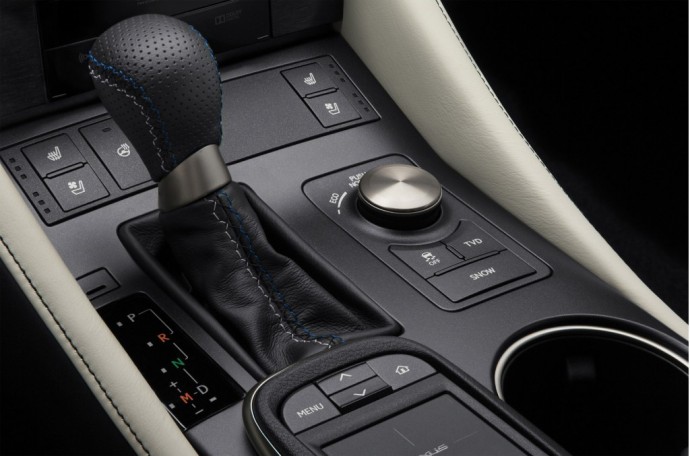 Best Places To Visit In Hawaii On Your Next Holiday