Lexus celebrated its 20th anniversary by launching its first dedicated hybrid, an upscale Prius that it says will deliver fuel economy in the low 30s around town, making it the most efficient model in the company’s lineup. Currently displayed at the Detroit Auto Show, the HS250h is available only as a hybrid. Although Lexus didn’t offer any fuel economy figures, company VP Mark Templin said it probably would beat the 33 mpg the itty-bitty Smart gets in the city. The Camry hybrid inspires this hybrid technology, and the two cars use the same 2.4-liter Atkinson cycle four-cylinder engine that produces 187 horsepower. Toyota also borrowed parts from the Lexus RX450h for the exhaust heat recovery system, which Templin said cuts warm-up time, reducing emissions at start-up and increasing the power.

Other features of the HS250h include a windshield that cuts infrared rays to keep the interior cool and a 190-degree camera monitor system that allows the driver to see objects in the car’s blind spots. It also boasts of 10 airbags! The interior is same like that of the Prius, with a similar H-pattern shifter and center stack. A beauty it promises to be a hit among the elite class. Expected price range of this hybrid machine is about $30,000 and it is likely to hit markets this summer. 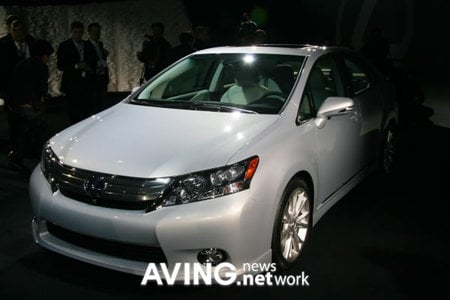 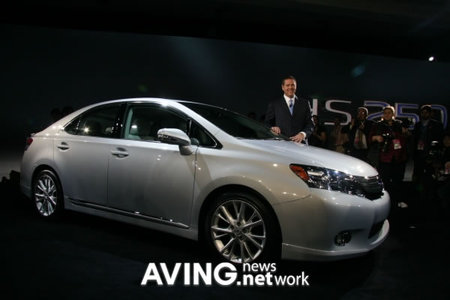 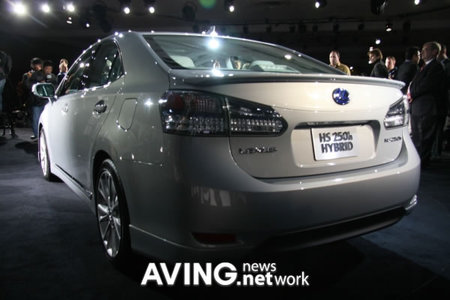 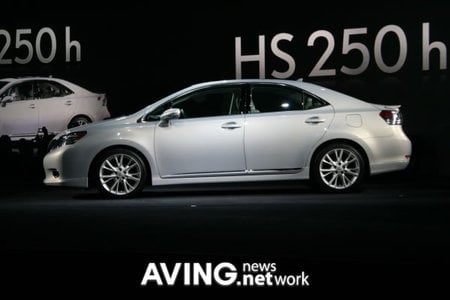 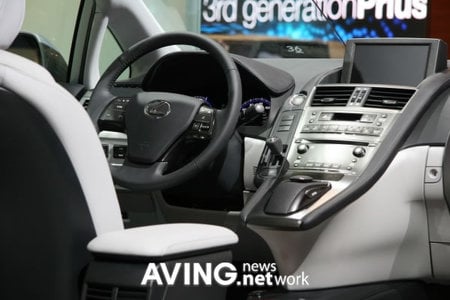 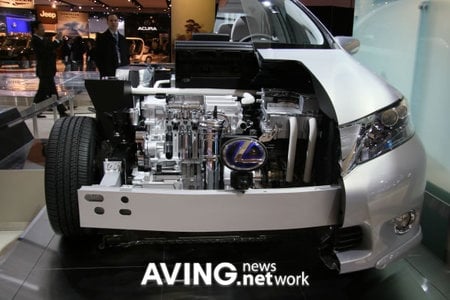 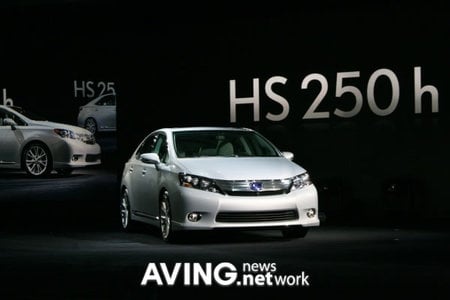 Tags from the story
Hybrid, Lexus