From the 17 to 20th April, Monaco, a home to numerous luxury events, was the host of one of the most prestigious events in the motoring industry – Top Marques Monaco. Taking placing in the celebrated Grimaldi Forum, the trade show has attracted a record-breaking number of supercar enthusiasts and interested buyers, welcoming nearly 36,000 visitors over the four days it lasted. A guest of honor at the event was H.S.H Prince Albert II of Monaco, who described the show as “exceptional and unique.” Another prominent guest, who attended the inauguration ceremony, was Kenzo Takada, the founder of a fashion powerhouse Kenzo. 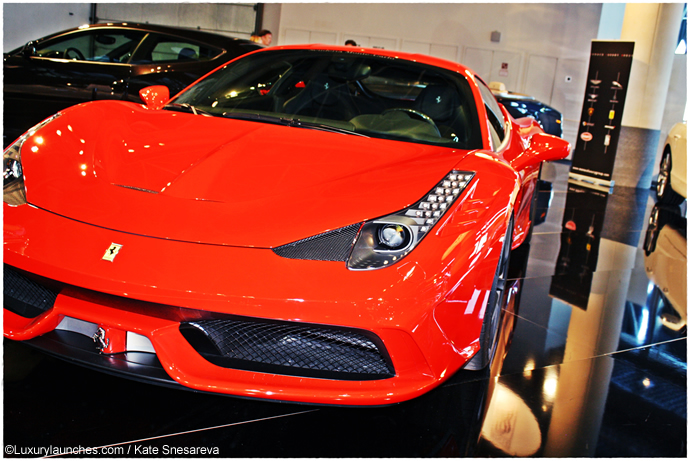 Being one of the most popular supercar shows in the world, Top Marques Monaco 2014 was eagerly anticipated by car fans and potential buyers. This year’s lineup of exclusive cars certainly did not disappoint: visitors could marvel at supercars made by the biggest brands in the industry, from celebrated Bentley and Ferrari to Mazzanti. While supercars’ cutting-edge designs were certainly well worth taking a thorough look at, the test drives took the supercar experience to a new level. This year’s test drives were carried out on a privatized section of the F1 Grand Prix circuit. The interested buyers were offered an exceptional opportunity to test drive the latest masterpieces in the motoring industry on the celebrated circuit surrounded by luxurious Monaco properties and picturesque sites. This year’s test drives included the Lamborghini Aventador Hamann, the Ferrari 458 Italia and Mando Footloose, the world’s first ever e-bike. 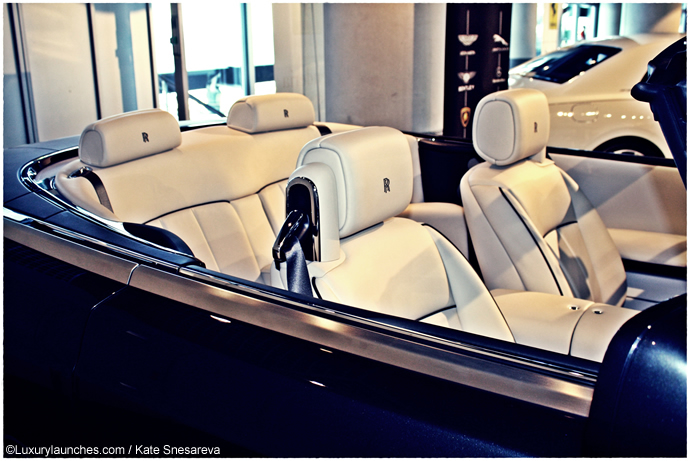 In fact, the theme of this year’s show was dedicated to the sustainability in the motoring industry. Being green is evidently the future of the supercar industry. Thus, it was only natural that Top Marques Monaco showcased the latest eco-developments in the motoring world. Quant E-Sports limousine was one of the eco-stars of the show, fuel liquid of which is described as having” no environmentally damaging components.” 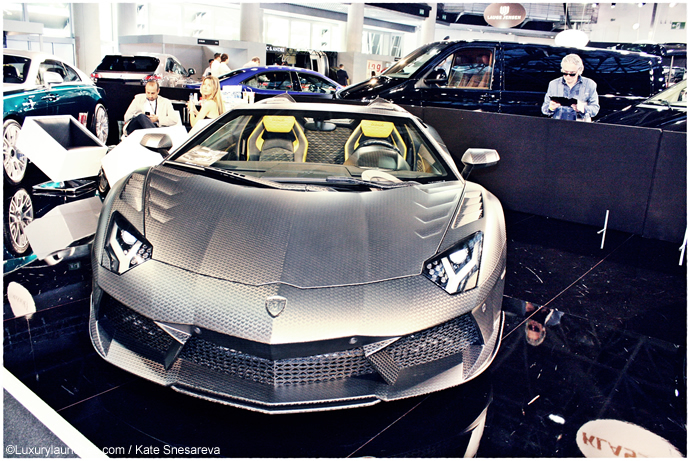 Organised in association with the Edmond de Rothschild group, the 11th edition of the show attracted a number of representatives from some of the most exciting luxury industries, such as yachting, fine jewelry, watches, interior decoration, and water sports. Events of such caliber are common in the world famous Principality, which boasts some of the finest luxury real estate available for sale and the highest standard of living in the world. Its unparalleled architectural heritage, splendid Mediterranean climate, and coveted location on the French Riviera, with nearly every apartment in Monaco overlooking the pristine azure sea waters; make the Principality a tantalizing destination for tourism and living. 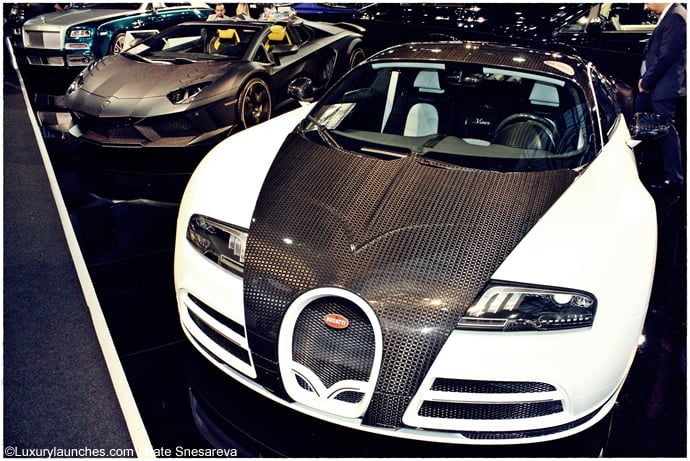 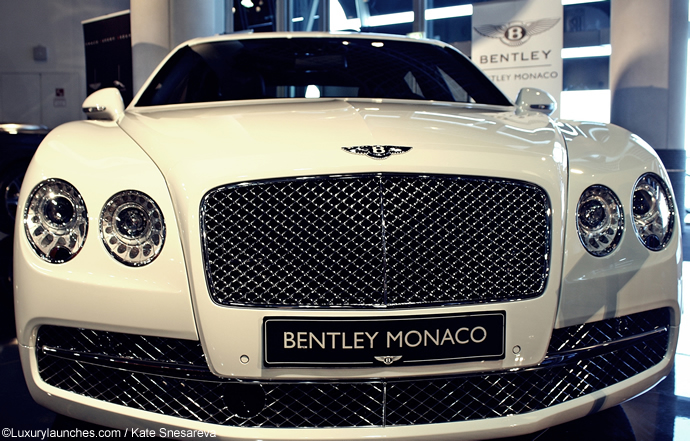 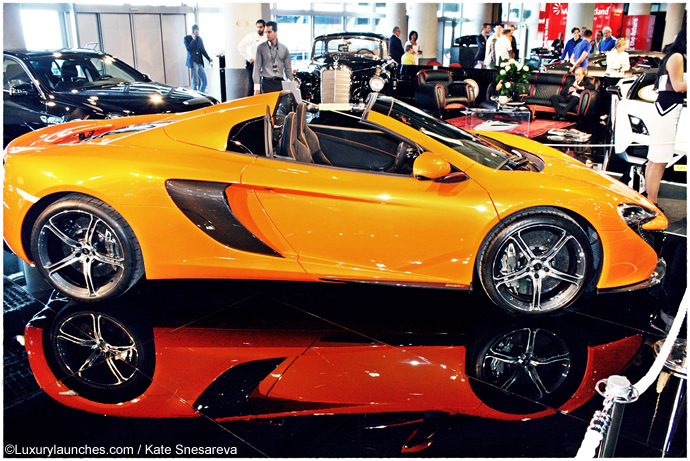 Tags from the story
Monaco, Top-Marques